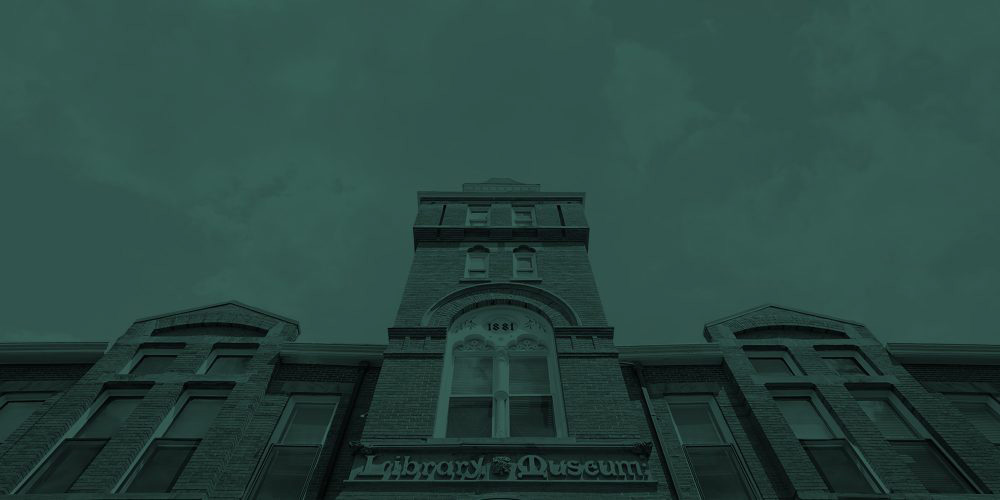 When Ryan Kilcoyne and I met late last year to plan the 2017 MSU College of Arts & Letters Dean’s Report, we wanted to show what we have long talked about: situating the liberal arts endeavor at the center of the 21st-century land grant mission is a powerful catalyst for transformative change in the world.

In fact, a commitment to the liberal arts shaped the university itself at a decisive moment in its history.

In 1859, John M. Gregory, the state superintendent of public instruction, sought to reduce the curriculum of the Michigan Agricultural College (MAC) from its four-year liberal arts course of study to a 2-year program that would focus more narrowly on farm management.

Early advocates of the liberal arts, like Professor Lewis R. Fisk, then serving as president pro tempore of the MAC, argued:

The only way to teach agriculture here, is to teach literature also.

In his book, Michigan Agricultural College: The Evolution of a Land-Grant Philosophy, 1855–1925, Keith Widder calls this period of Michigan State University’s history “A Fork in the Road,” suggesting that “a wrong turn could have meant ruin while another turn led to growth and success.” 1

Students joined with faculty in advocating eloquently and successfully for the four-year liberal arts curriculum back in the early 1860’s. They wanted, as Widder writes, “to be transformed into enlightened citizens, not just better farmers.” 2

Ultimately, this was the path the state legislature approved in the 1861 Act to Reorganize the Agricultural College of the State of Michigan, situating the liberal arts endeavor at the heart of the land-grant mission of the Michigan Agricultural College (see, sections 15–16 in particular).

By framing the 2017 MSU College of Art & Letters Dean’s Report around this important moment of decision, we sought to draw on this important history in order to show what the liberal arts has long empowered our faculty, students, and alumni to ACHIEVE: