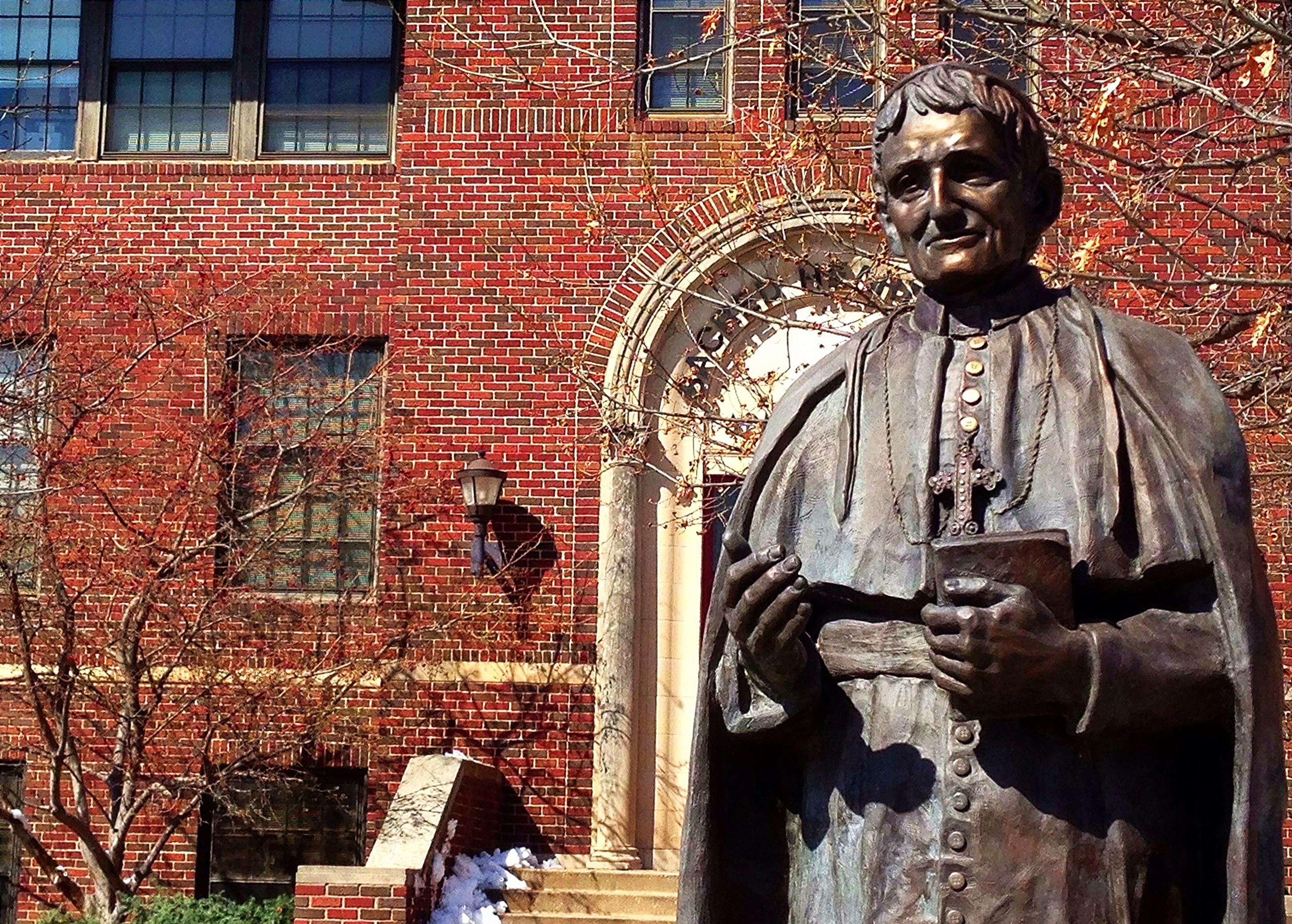 WICHITA, KS – The Liberal Arts are not so much a set of disciplines to be studied as they are a set of habits to be practiced. This is the central point and main theme around which my visit to Newman University in Wichita, KS is organized.

These habits include the capacity to communicate effectively, to appreciate diversity, to perceive globally, and to respond to complexity with nuance.

But the cardinal virtue of the liberal arts is ethical imagination: the disposition to envision new possibilities of more just, enriching relationships beyond existing realities. This involves the capacity to discern and understand perspectives other than our own.

During my time at Newman, I’ve attempted to put these values into practice in three venues: a workshop on teaching and learning with technology, an interactive keynote address/performance entitled “Liberal Arts and the Ethical Imagination,” and a workshop on using technology to cultivate communities of education in academic and administrative contexts. Digital artifacts from each are curated below.

Teaching and Learning with Technology

This prezi outlines the affordances and limitations of using blogging and podcasting to blur the boundaries between the classroom and the wider public.

This interactive lecture at the Gerber Institute at Newman University draws upon the classical idea that an education in the liberal arts is integral to living a rich and fulfilling life. With reference to Ancient Greek Philosophy and Tragedy, I demonstrate how the capacity to imagine one’s way into the position of another is the cardinal virtue of a liberal arts education. Using Twitter to empower the active participation of the audience during the lecture, I hope to begin to cultivate the ethical imagination I argue is central to living a good life in community with others.

Here is the curated Storify. It will develop further after the lecture itself as I curate tweets from the discussion.

This Prezi demonstrates how we have used social media in the Liberal Arts Undergraduate Studies (@LAUSatPSU) to empower students to give voice to their liberal arts undergraduate experience.