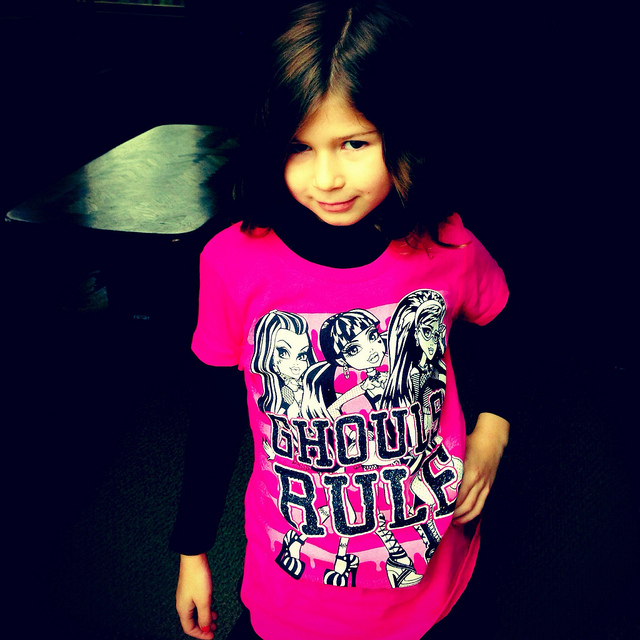 As we pulled into our driveway after running errands preparing for her Monster High birthday party, DancinGirl, who was generally excited about the day, announced that she has been thinking a lot, recently, about death.

“I wonder what happens after we die,” she says. “I don’t want to be stuck in the ground in a graveyard the whole time.”

At such moments of truth, I consider very carefully my response – I don’t want my anxieties to eclipse her genuine attempts to come to terms with her own finitude.

Val and I look at one another, we’ve been here before: both ArtGirl and DancinGirl consider the question of death on a regular basis. In fact, just last year, ArtGirl, gave a beautiful account of how difficult it is to live with unanswerable questions.

We offer an agnostic response, affirming how difficult it is to live with the knowledge that we really just don’t know what happens when we die.

DancinGirl knows what she wants though: “I just want to keep on being as I am.”

I want that for her too and for her sister, because there are no two beings more beautiful in their being than these two quickly growing little girls.

So on her seventh birthday, my wish for DancinGirl, and for Val and ArtGirl and myself, is that she keep on being as she is and that she continue sharing her beautiful self with us as long as we are here together.