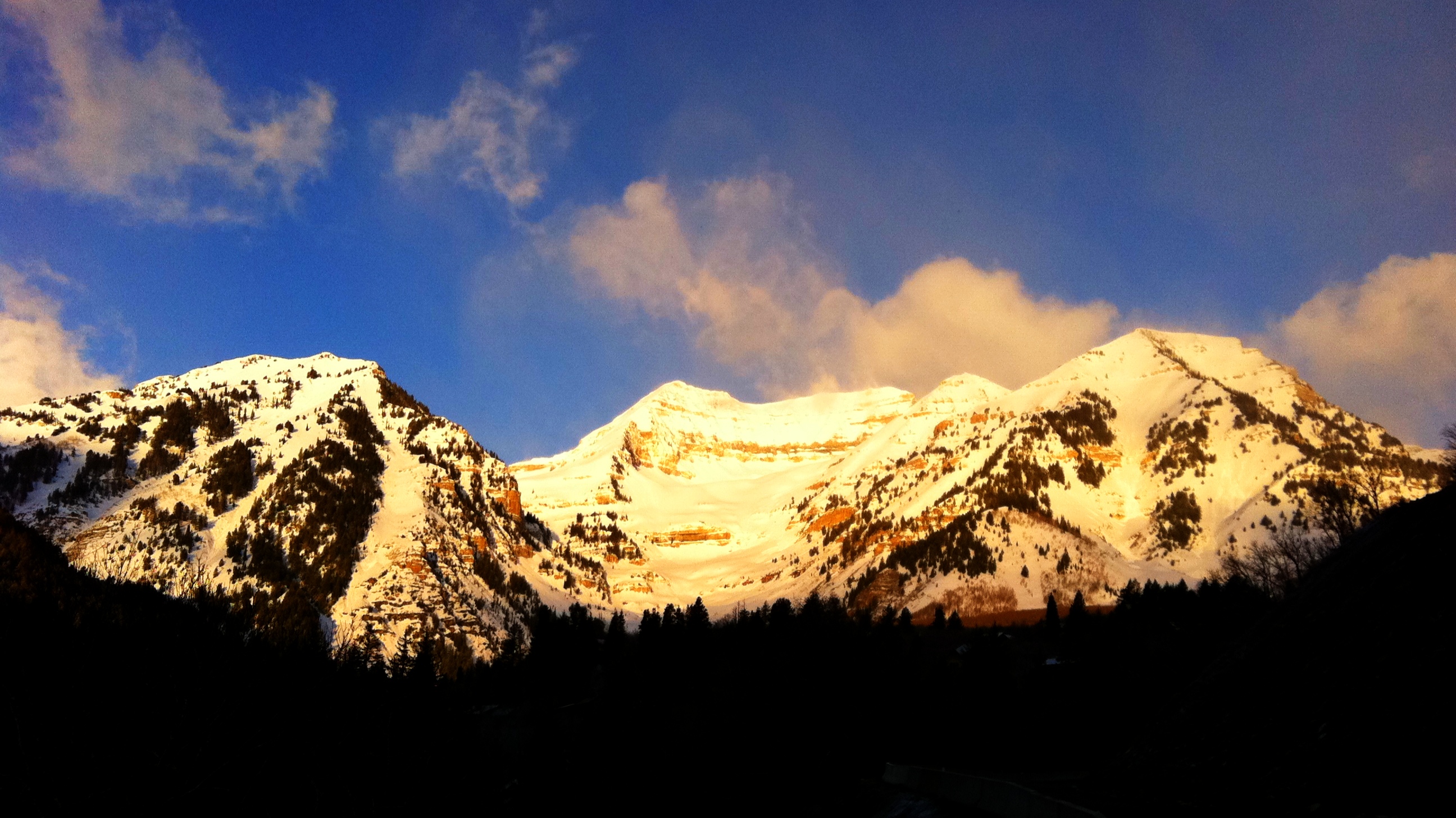 Aristotle on the Nature of Truth Premiers at Sundance

Digital Dialogue
Aristotle on the Nature of Truth Premiers at Sundance

You can find each individual commentary, including sound recordings of their presentation at the links provided below:

I invite you to listen to the recording of my APS Book Panel Introduction.

Here are some images from the book panel:

The text of my introductory comments is below:

This book begins and ends with these words from Heraclitus:

“… wisdom is for the one’s listening to speak truth and act according to nature.”

It was, indeed, by way of a certain listening that this book itself came into being; for by attending to the ways my daughters found their ways into the world–at first by touch and taste, and now increasingly by words, spoken, whispered, sung and written that I was first able to discern something of the language of nature and, I hope, of the nature of truth–which inhabits the space between being and language.

But in speaking at the beginning of the book as I do about my daughters, I only spoke part of the truth. For this book was born in the wake of my move to Penn State, where the thinking of Heidegger has long been permitted to engage that of American Pragmatism, and the spirit of that pragmatism, infused with continental phenomenology, has allowed a certain approach to Ancient Greek Philosophy to flourish. And yet, to say this is still inadequate; for the Aristotle who speaks in this book is one who has been nourished by what is now over a decade’s worth of conversations, with many of you here in the Ancient Philosophy Society.

So, I can imagine no better place than this place, no more appropriate group than you, in which and with whom to embark on a discussion of a book that attempts to articulate the nature of truth and the truth of nature.

But that was before I received the three gifts you are about to hear. For Will, Drew and John, have responded to the things I have said in my book in ways that do justice at once to it and to the truth. And although to be heard is a great gift, greater still is to hear the articulate responses of friends whom one holds dear–even if, as Aristotle so eloquently reminds us, “although both our friends and the truth are loved, it is more sacred to give truth the higher honor” (NE, 1096a16-7).