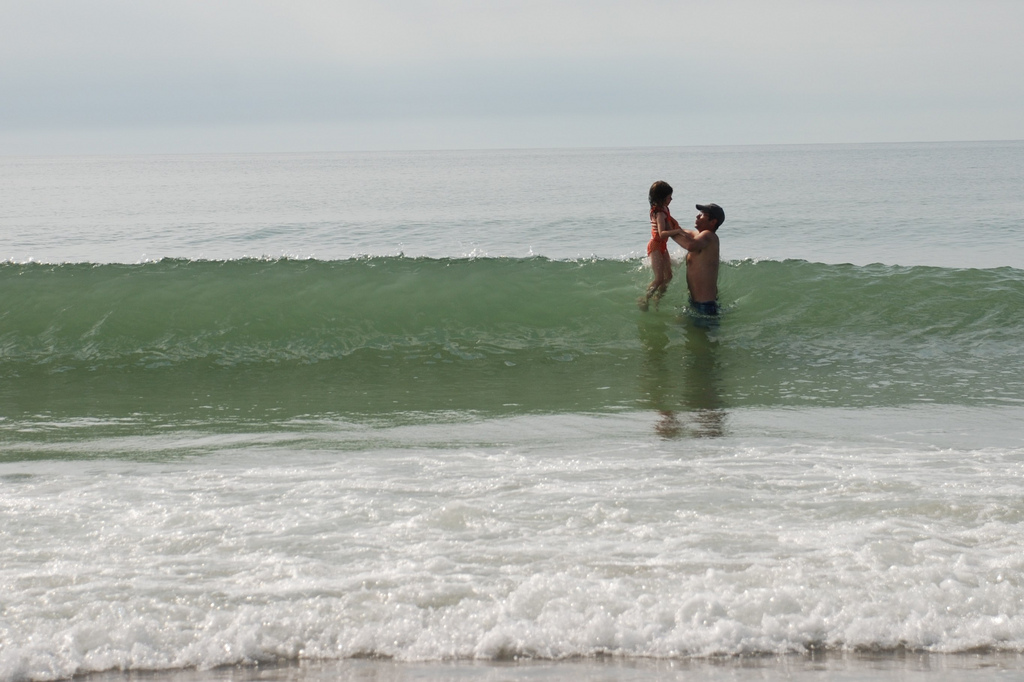 Aristotle, of course, famously said: “For it is by way of wondering that people both now and at first began to philosophize …” (Metaphysics, I.2, 982b13-4).

She wondered so eloquently that I had to record it. As we were preparing for bed, she began to consider the beginning of things.

In this short audio clip recorded on the spot, she beautifully articulates a poignant sense of her own finitude, and she does it in a remarkably matter of fact way.