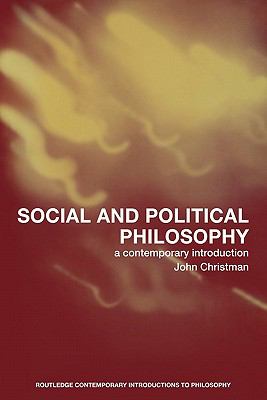 John Christman, Associate Professor of Philosophy, Political Science and Women’s Studies here at Penn State joins me for episode 14 of the Digital Dialogue.

John’s research focuses on contemporary social and political philosophy, moral philosophy and feminist theory. He has published widely in these areas including, most recently, articles entitled “Autonomy, History, and the Subject of Justice” in Social Theory and Practice 2007, and “Saving Positive Freedom” published in Political Theory in 2005.

He has edited and co-edited a number of volumes, including Social and Political Philosophy: A Contemporary Introduction, published by Routledge in 2002, Autonomy and the Challenges of Liberalism, co-edited with Joel Anderson for Cambridge University Press in 2005, and Contemporary Debates in Political Philosophy, co-edited with Thomas Chistiano for Blackwell in 2009.
His first book, The Myth of Property: Toward an Egalitarian Theory of Ownership was published by Oxford University Press in 1994.

But it is his latest book, which focuses on the social-historical self and the role autonomy plays in legitimating principles of justice, that brings him to the Digital Dialogue today. That book, entitled The Politics of Persons: Individual Autonomy and Socio-historical Selves, was recently published by Cambridge University Press. In it, John argues compellingly that autonomy, when properly conceived, can continue to play a central role in legitimating principles of justice in democratic societies even when the self is recognized as socially and historically conditioned in a rich and nuanced way.

Digital Dialogue 14 with John Christman: The Politics of Persons

In this episode of the Digital Dialogue, we discuss the social-historical conception of the self, John’s view of autonomy as it relates to deliberative democracy and the account of public reason and deliberation at the root of John’s project.