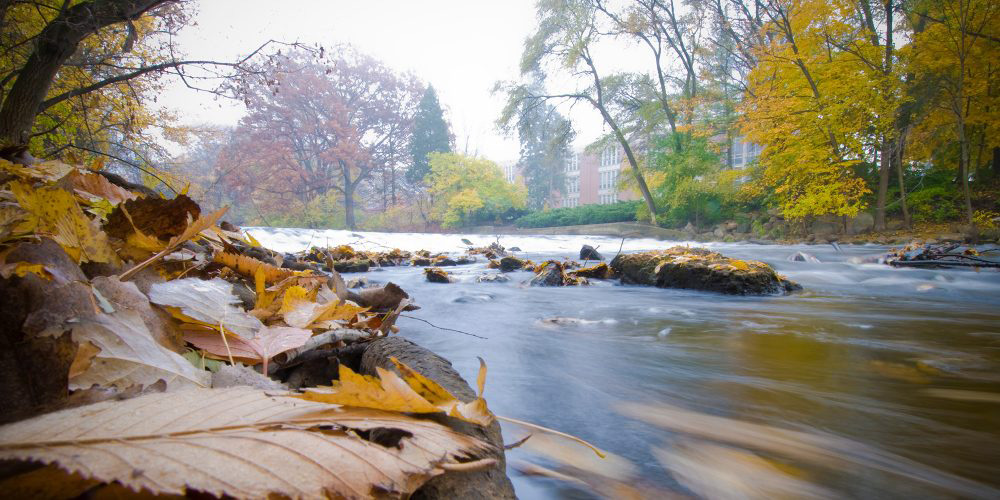 There is a line from Seinfeld that cuts to the heart of the distinction between sincerity and ethical candor. In a desperate attempt to beat a polygraph machine, Jerry turns to George, a practiced liar, for advice. As Jerry gets up to leave, George offers this:

From Seinfeld – here is a link to the clip.

The humor in this lies, I think, in the gap it establishes between sincerity and ethical candor.

Sincerity requires earnest belief, even if what is believed is untrue. One can actively assent to a lie one tells oneself. Ethical candor, however, is conscience bound to truth. Self-deception is the opposite of ethical candor, the cultivated disposition to be honest with yourself. At the depth of human conscience is an inviolable connection with truth. We can deceive ourselves in the face of that truth, we can chose to believe the lies we tell ourselves, and we can affect the deepest sincerity as we convey the lie we have decided to believe. But duplicity of conscience is impossible. Truth has a quiet insistence, and quietude is required to hear it.

In the Brothers Karamazov, Dostoevsky emphasizes the connection between self-deception and love when he has Father Zosima tell Fyodor Karamazov:

Above all, don’t lie to yourself. The man who lies to himself and listens to his own lie comes to such a pass that he cannot distinguish the truth within him, or around him, and so loses all respect for himself and for others. And having no respect, he ceases to love…1

There is an inverse relationship between our capacity for self-deception and our capacity to love: The more we deceive ourselves, the less capable we are of loving ourselves and others.

This diminished capacity to love has hindered our ability in these United States to respond to a debilitating pandemic and the reckoning with systemic racism we are called to undertake.

Under the din of our derisive politics, one can hear sincere calls to reckon with the racism and violence at the heart of the American story. But James Baldwin warns of the pernicious character of American sincerity:

Our contemporary political landscape is littered with the same appalling sincerity of which Baldwin speaks. Eddie Glaude, Jr. fleshes Baldwin’s position out further in his own language:

Our sincere commitments to democracy have always been shadowed by the lie evident in our practices. Sincerity, ostensibly, requires that we not mislead or deceive ourselves or others – that we at least, seek to be true to ourselves … Panic ensues when crises reveal the truth, because we are snatched from our fantasies and forced to confront who we are.3

The COVID-19 pandemic is a crisis that reveals the deepest truths about who we are as a nation. It is an apocalypse, that is to say, an uncovering that has forced us into a space of quietude in which we might pause, reflect, and begin to consider how, for all our American sincerity, we have failed to confront the racism, oppression, and violence that haunts our democracy.

We can neither heal nor fix that which we will not confront.4

Confronting the incoherence between the values of liberty and justice for which we say we stand and the unjust realities the current pandemic has rendered undeniable is the work white Americans specifically are called upon to undertake in this period of reckoning. We must confront with ethical candor our own racism and the racism operating in the systems that privilege us.

In undertaking this reckoning now, we cannot succumb to the panic of which Baldwin speaks. It is necessary, rather, to cultivate ethical candor with courage and intention, to engage in practices of critical self-reflection, and to hold our actions accountable to the insistent truth we encounter in intimate dialogue with our conscience in our deepest moments of quietude.