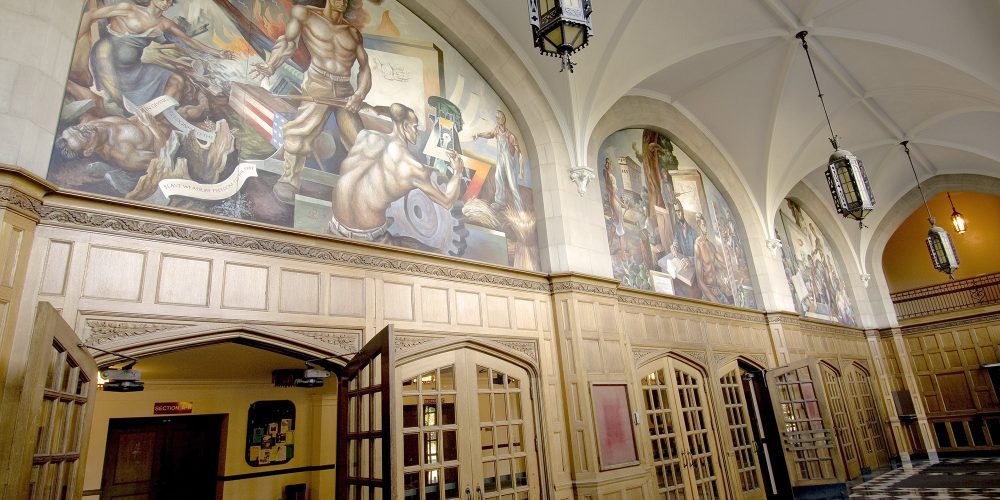 The Liberal Arts Endeavor: The Arts of Liberty in a Time of Uncertainty

Even if, as Hannah Arendt suggests, “we are always educating for a world that is or is becoming out of joint,” 1 our commitment to general education as “a distinctive cornerstone of the arts of liberty” gains urgency in times of uncertainty.

Although we often think of liberty as a basic right bestowed upon us, it is more fundamentally an activity rooted in the human ability to begin anew. As an activity, liberty can be practiced well or poorly. Practiced well, the arts of liberty enrich our communities, enliven our connection with the natural world, and advance the cause of social justice. Practiced poorly, the arts of liberty diminish us, impoverish our relationships, and destroy the environment on which life depends.

The Journal of General Education endeavors to open a space for scholarship deeply committed to educating a generation of citizens who are capable of discerning truth from falsity, of advocating for those who are unable to advocate for themselves, and of putting freedom into practice in ways that enrich the world we share.

“Education,” Arendt reminds us, “is the point at which we decide whether we love the world enough to assume responsibility for it and by the same token save it from that ruin which, except for renewal, except for the coming of the new and the young, would be inevitable.” 2

In times of uncertainty, renewal requires citizens capable of responding to complexity with nuance and grace. As educators, assuming responsibility for the world we love means nurturing the arts of liberty in future citizens so they are able to practice freedom well to mend a world so often out of joint.

To view the published version of this essay, see The Liberal Arts Endeavor: The Arts of Liberty in a Time of Uncertainty.