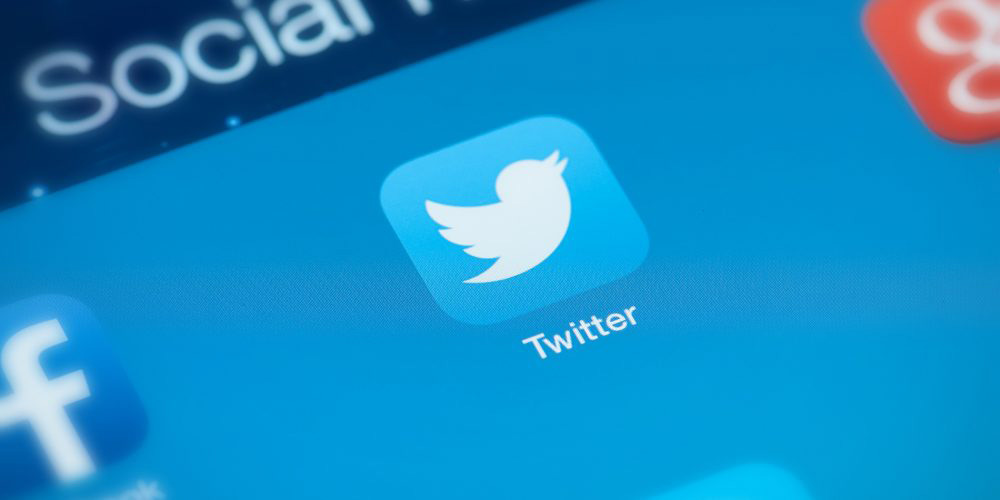 By Christopher LongSeptember 8, 2016March 16th, 2021The Administrative Life, The Long Road
One Comment

Whenever I talk to faculty and students about the use of social media in the academy, I advocate for a community building approach. The idea is relatively simple: communication has the power to enrich or impoverish our relationships with one another; we should resist impoverishing and cultivate enriching practices of social media communications.

However simple the idea, putting it into practice is difficult.

In the interest of highlighting examples of how I try to cultivate community around my administrative and academic life, I thought I would curate three recent stories that were encouraging to me.

In my role as Dean of the College of Arts & Letters, I have been advocating strongly for the importance of cultivating elegant and eloquent online spaces for our faculty and students to give voice to their intellectual life. I have tried myself to model this through cplong.org.

To facilitate this, we entered into agreement with Reclaim Hosting to provide free web hosting to all faculty and graduate students in the College. As we told the story through YouTube and Twitter, the initiative has started to catch on across MSU:

Listen to the Twitter exchange that followed in which I responded to Sarah Dysart’s enthusiasm with an offer to collaborate and Leigh Graves and Scott Schopieray took up the thread to put it into practice through an initiative shared between the College of Arts & Letters and the College of Education.

So cool that a tweet sparked a collaboration! Exactly why socially sharing work & scholarship is so important!

As Sarah suggests, this exchange demonstrates the power of Twitter to create real connections across campus, networks that will advance our shared attempts to facilitate public engagement with the scholarship of our faculty and students.

A Deepening Sense of Place

As second example comes from a name we found etched into a 135-year old window in Linton Hall. After it was pointed out to me, I took a picture and tweeted:

Despite my mis-reading of C.F. as C.P., the archeology group on campus responded:

The MSU Archives then joined the discussion:

He was prof & dean at Uni of Philippines https://t.co/5Ps5IJiHgN

These resources, provided by generous colleagues, allowed me to craft a welcome letter to our incoming class of 2020 around the story of C.F. Baker:

The third example to which I’d point concerns the use of Twitter among administrators. Last year, as a new Dean at MSU, I sought to use Twitter not only to celebrate the work of faculty and students in the College of Arts & Letters, but also to deepen my relationships with my dean colleagues. And yes, we had some fun along the way (#DeansLookingOutWindows).

As we thought about welcoming a new group of deans to campus this semester, we decided to adopt #SpartanDeans as a way to celebrate the work we are doing individually and in collaboration:

Found at the @HopCatELansing PokeStop: a quartet of #MSU deans. pic.twitter.com/T2UsrWRLlJ

#Spartan deans are the coolest. https://t.co/RLYSz54fPf

These interactions led to the collaborative welcome video for new students at Michigan State University which I’ll conclude: