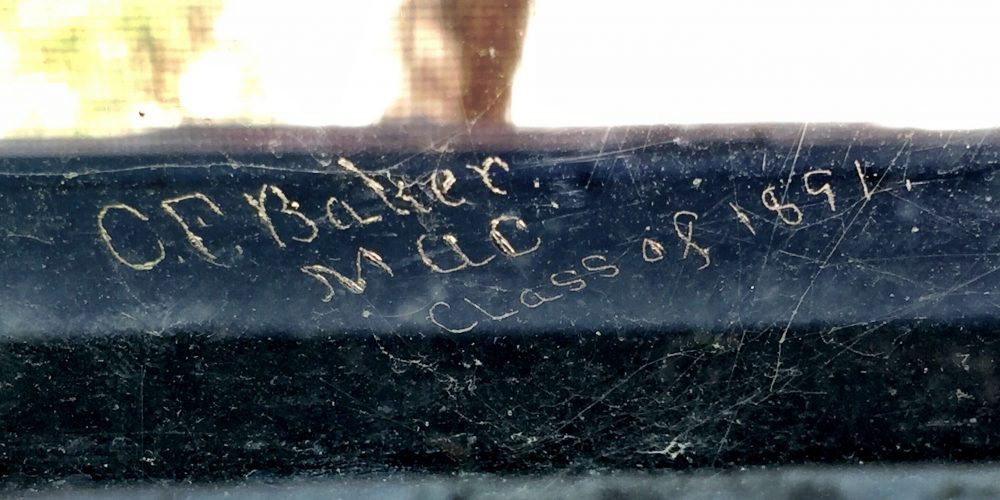 Finding Your Place, Leaving a Mark

As you begin your journey in the College of Arts & Letters at Michigan State University, let me tell you a secret. 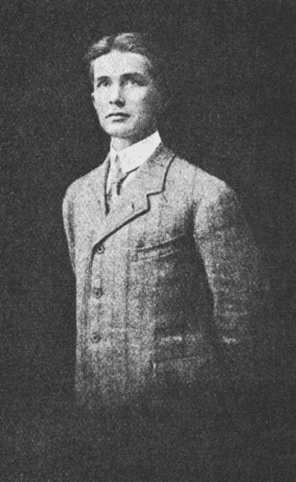 Scratched into the corner of a 135-year old window in Linton Hall is the name of a student who graduated in 1891 from what was then referred to as the Michigan Agricultural College. His name is C.F. Baker; and he is but one of the thousands of graduates who precede you.

Like the man himself, whose scholarly contributions, it was said after his death, “were all too obscured by his indifference to public recognition,” the name etched in glass goes largely unnoticed. Yet, once it is called to your attention, you can’t enter the room without some awareness of the presence of C.F. Baker.

He was a scientist and an educator, the embodiment of an idea that has long stood at the heart of the Michigan State University land-grant mission to “advance knowledge and transform lives.”

After graduating, he received a master’s degree from Stanford, and his desire to advance human knowledge of entomology and fungi led him to the Philippines where the specimens he gathered significantly enriched the collection of the Smithsonian, to whom they passed upon his death in 1927.

During his time in the Philippines, he helped found the Philippine College of Agriculture, fought tirelessly for appropriations and, in his role as Dean, “sought eagerly for a faculty fired by a kindred zeal to his own.”

The tenacity, humility, and diligent commitment to excellence we’ve come to associate with what it means to be a Spartan were handed down to us from predecessors like C.F. Baker, who wrote that one of his most cherished principles was not to give up, who inspired his students — he “could capture their imaginations and stir their hopes as no other member of the faculty could” — who followed his research wherever it led him, and who left a mark, not only here on campus, but on the lives of those he met and on the world he loved.

As you begin your time here on campus, I encourage you to take full advantage of all that Michigan State University has to offer. Explore different majors, embrace the research endeavor, pursue an internship, and study abroad (more than once).

And as you chart a path of your own, pursue excellence in your chosen field of study, and seek to make the world into which you will graduate a better, more beautiful, and more just place, keep the spirit of predecessors like C.F. Baker close to you as a model of what a Spartan’s Will can do.