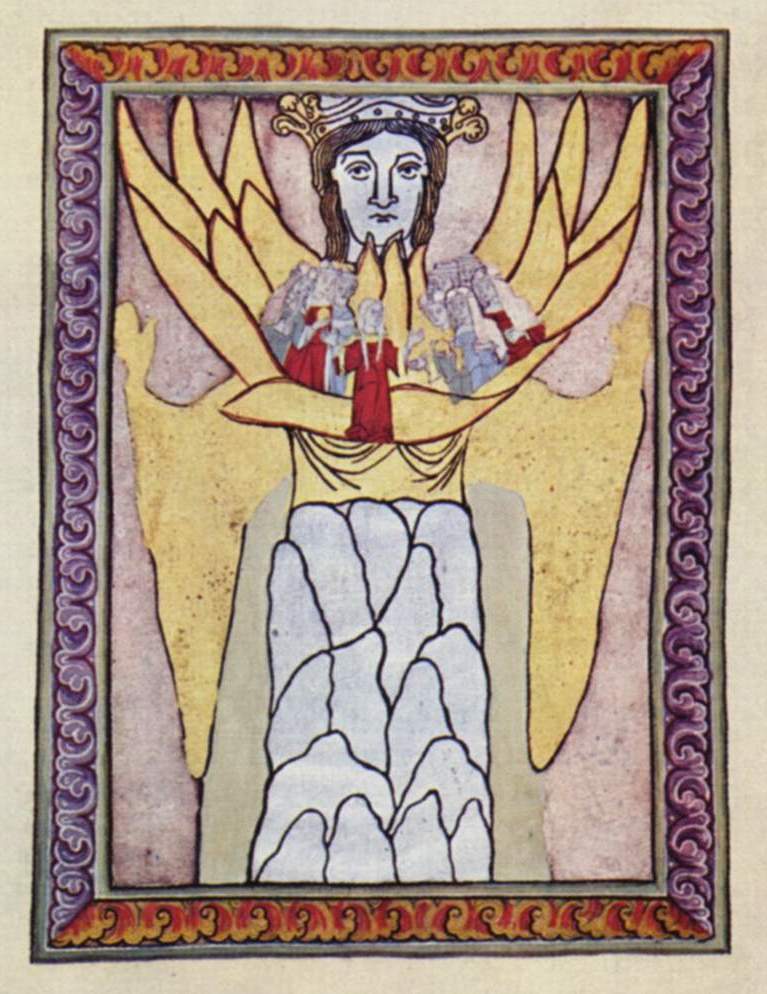 On Welcoming philoSOPHIA to Penn State

By Christopher LongMay 1, 2014The Administrative Life, The Long Road
No Comments

From time to time, I am called upon in my role as Associate Dean to welcome academic groups to campus. This afternoon, I had the opportunity to say a few words of welcome to philoSOPHIA: A Feminist Society, a group of scholars whose work has meant a lot to my own philosophical development. Here is what I said:

Good afternoon, my name is Chris Long and I am, among other things, the Associate Dean for Graduate and Undergraduate Education here in the College of the Liberal Arts.

It is my pleasure and honor to open this 8th annual meeting of philoSOPHIA by welcoming you to Penn State.

Now I say I am an Associate Dean “among other things,” because one of the things I have learned from reading the work of philosophers associated with this group, is that we humans are complex embodied beings and that this embodiment situates us in contexts with histories that inform our relationships with one another.

Here, now, this afternoon, I want to speak first as an Associate Dean, that is, as a representative of an institution, first of the College of the Liberal Arts, and then too of the Pennsylvania State University, but also, and importantly, I want to speak as a member of the a Philosophy Department that has long been committed to continental feminism.

Now to be candid, it is no easy task for an institution to cultivate the habits necessary to be a real home to what Elaine Miller and Emily Zakin have called the “hybrid identity” that is continental feminism.

In their “Editors Introduction” to the first volume of philoSOPHIA, Miller and Zakin write:

Continental feminism is a hybrid identity, not one that can be assumed with ease or self-assurance, and it may well be that there are parts of each area of inquiry that the other cannot digest or translate, some resistant elements that would keep the two in a relationship of permanently displacing and unsettling one another, of always coming upon the strangeness of the other. 1

The attempt to provide an institutional venue for this productive tension between feminism and continental philosophy is part of what makes this journal and this philosophical society so vital to the future both of philosophy as a discipline and of universities as sites of cultural transformation.

To cultivate in ourselves the embodied habits of displacement and openness, of unsettling what has settled upon us, requires patience, courage, and more than a little grace. But however difficult on an individual level, it is far more daunting to cultivate in an institution habits of hybridity capable of disrupting structures of authority that impoverish communities and our relationships with one another. But if we are going to have any hope of success, societies and journals like philoSOPHIA and faculty committed to the values this group embodies need to be nurtured and supported and celebrated.

So in welcoming you, I invite you to make yourselves at home here, because we have long sought to be a home for the hybrid identity of continental feminism.

And although as many of you know, we here at Penn State are losing one of our most eloquent champions of continentally inflected feminism, Shannon Sullivan, I want to assure everyone that our institutional commitment to feminism and to the tradition of continental philosophy has never been stronger—for we recognize how much depends upon our ability to integrate the habits of hybrid identity into the habitus of the university itself.

So may your time here at Penn State deepen your commitment to the important work we have come together to undertake as we speak and think and practice philosophy together over the next few days.

Now I would be remiss if I did not mention that we have a Twitter hashtag associated with the conference, and it is #SOPHIA14. Here is the conversation that led us to that hashtag:

Looking forward to welcoming philoSOPHIA to @PHILatPSU on Thursday. Do we have a hashtag @doctaj?

I invite those of you who tweet, to share publicly the important work that will be done here over the next few days.