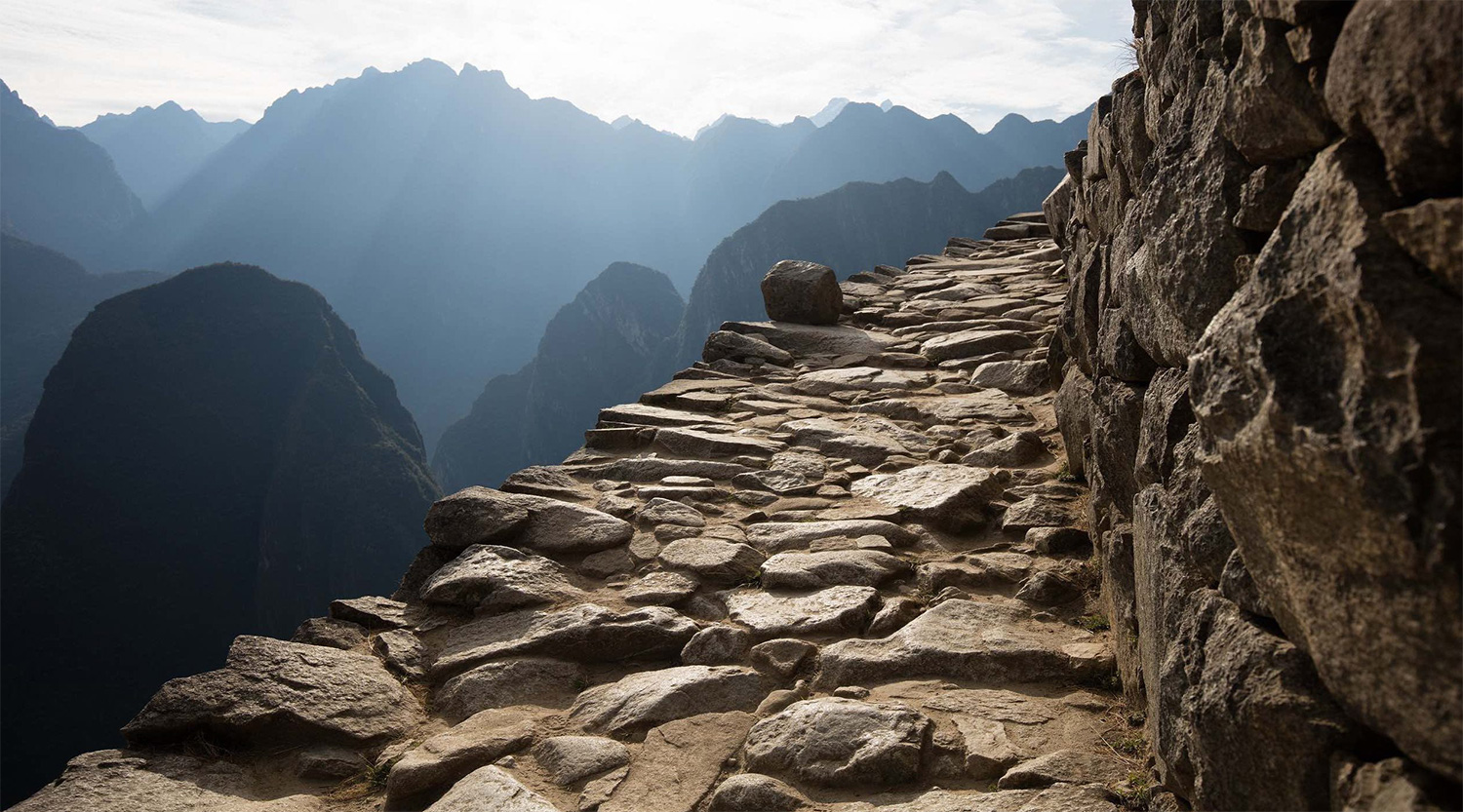 The Peripatetic Method: Walking with Woodbridge, Thinking with Aristotle

“The Peripatetic Method: Walking with Woodbridge, Thinking with Aristotle.” In The Bloomsbury Companion to Aristotle, edited by Claudia Baracchi, (London: Bloomsbury Publishing, 2014).

, this essay, entitled “The Peripatetic Method: Walking with Woodbridge, Thinking with Aristotle,” attempts to articulate the manner in which Aristotle’s thinking unfolds.

You can read the The Peripatetic Method on the Bloomsbury site, where they have made it openly accessible.

Drawing on the poetry of Wallace Stevens and the remarkable series of lectures Frederick J. E. Woodbridge gave at Union College in 1930 entitled, simply, “The Philosophy of Aristotle,” but published under the title Aristotle’s Vision of Nature, this paper identifies the path of Aristotle’s thinking, its method, as a “peripatetic legomenology.” It is a legomenology because it attends carefully to the manner in which things are said (ta legomena), and peripatetic because it follows the things said as a way into the nature of things.

Woodbridge emphasizes this deep correlation between language and nature in his lectures on Aristotle when he writes:

But [Aristotle] will not let the naturalness of language be natural in admission only. He makes it natural in nature. It becomes one of nature’s supreme products, the product in which all other products find articulated linkage. For things to go into language is a going, just as much of a going on their part, and just as natural, as their going into air or water, up or down, or from seed to flower. 1

Taking orientation from this passage, the essay attempts to flesh out the meaning of Aristotle’s naturalism, which is in no way a reductive materialism, in order to demonstrate the extent to which perceiving, imagining and thinking are as natural for Aristotle as walking.

The Peripatetic Method: Walking with Woodbridge, Thinking with Aristotle is available for download on my Humanities Commons home page.