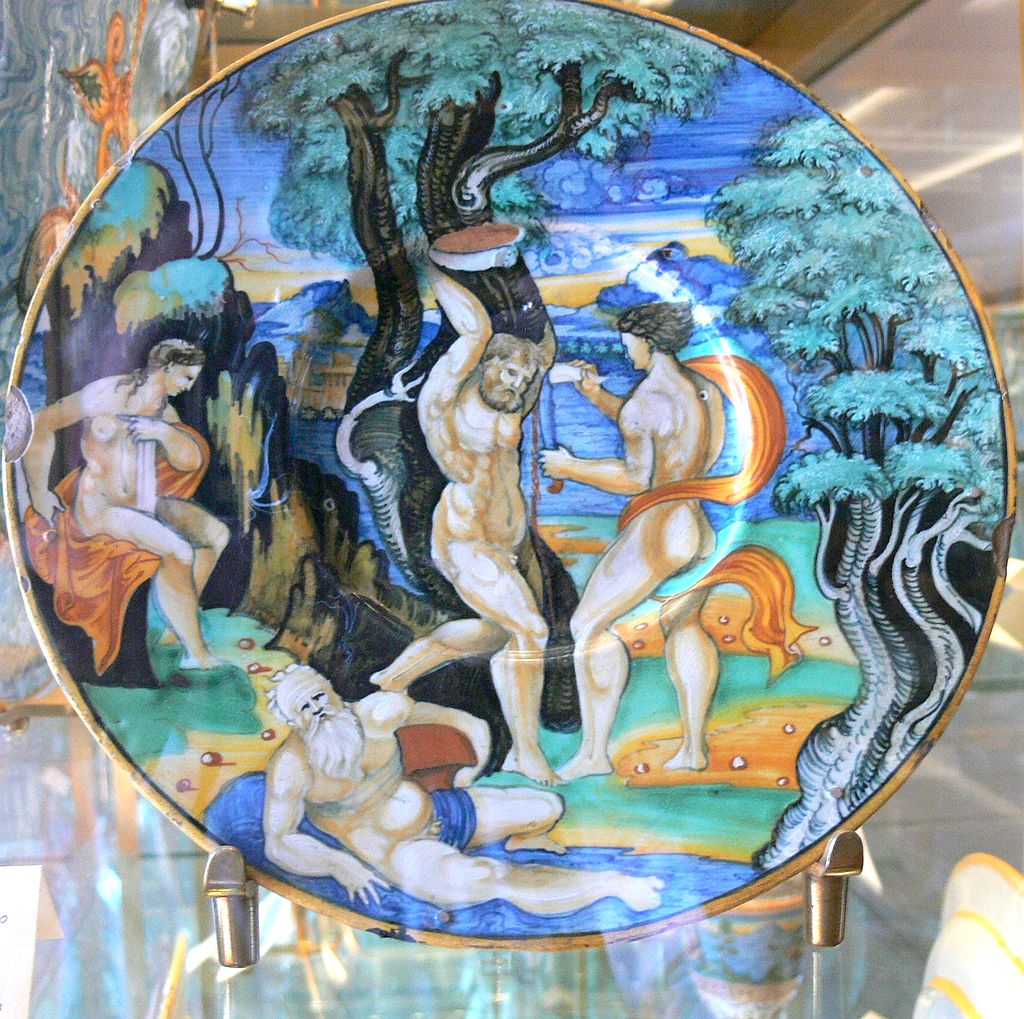 Music, Philosophy and the Liberal Arts

By Christopher LongSeptember 9, 2013The Liberal Arts, The Long Road
4 Comments

On the day he was to die, we find Socrates writing poetry.

This is very strange because Socrates generally chose not to write, opting instead to engage in dialogue with those he encountered in and around Athens. But he has been haunted by certain dreams which, here at the end, he wonders if he has interpreted properly.

These recurring dreams told him: “Socrates, produce and practice music.” 1

He had always taken this as an exhortation to practice philosophy which, he says, “is the highest kind of music.” 2

This story came to mind when my friend, @krisshafer, tweeted me a few weeks ago:

Kris teaches music in the College of Music at the University of Colorado-Boulder. He is interested giving his music students a broader sense of the endeavor that is a liberal arts education.

This post is for him and his students at the University of Colorado-Boulder.

The story of Socrates suggested itself to me because in his use of the word mousikē. The term refers broadly to all activities governed by the Muses – including music; so in it we might hear a deep resonance between music, philosophy and the liberal arts.

For the Greeks, music had an important ethical dimension – listening and playing music was understood to have a transformative effect on a person’s character. So, when Socrates speaks of philosophy as the highest mousikē, he is suggesting that it is an ethical practice requiring a character conditioned by a concern for what is in harmony with the just and good.

The cultivation of character, however, requires a certain kind of education – an education that has come to be called “liberal” because of a distinction that Aristotle made between activities that are liberating and those that are not.

This is what Aristotle said:

Occupations are divided into liberal and illiberal … and any occupation, art or science, that makes the body or soul or mind of a free person less fit for the exercise or practice of excellence is vulgar. 3

Note how Aristotle connects liberal occupations with practices of excellence. Despite the popular tendency to understand the liberal arts as impractical, from the beginning, the liberal arts have always been oriented toward excellent actions.

This is important because the liberal arts are not only a set of disciplines you study like history or philosophy or music, but they also involve habits you need to cultivate and put into practice.

What are these habits of the liberal arts?

They are characteristics that enable you to live well, to create for yourselves an excellent life.

Perhaps you can help me fill out a larger list, but mine would include these abilities:

This ability to respond to complexity with nuance points to the central virtue of the liberal arts: the cultivation of what I call an ethical imagination. At its heart ethics concerns character. In ancient Greek the word ‘ethos‘ means character. So when you think about ethical imagination think about an excellent disposition of character – the very thing Socrates thought the highest music cultivated.

As you move through your liberal arts curriculum, consider the way the activities you undertake are designed to develop your imaginative capacities.

To learn a language or to understand the complexities of a literary text or a sophisticated musical composition, to interpret an argument with which you disagree or to reconstruct the life of another in an age long past – these activities expand and develop your ethical imagination.

The course of study that is a liberal arts education does not end with graduation; it is a lifelong endeavor, because its purpose as a liberating endeavor is the living of a fulfilling life.

That is why it is so striking – and marvelous – to find Socrates writing on the day he knew he would die. In the face of his own finitude, he was still examining his life, imagining how he might best practice the highest music.