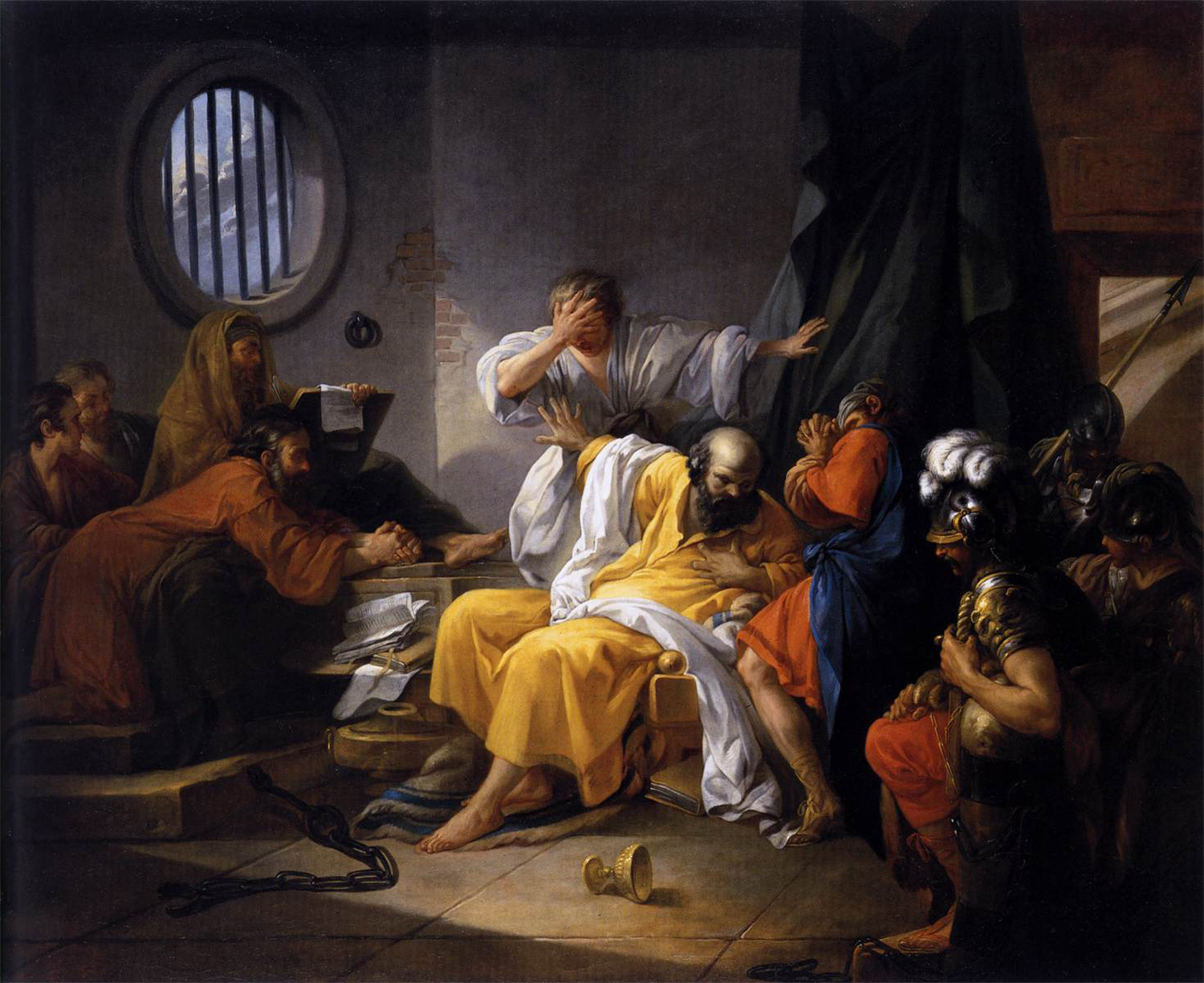 This essay articulates the differences and suggests the similarities between the practices of Socratic political speaking and those of Platonic political writing.

The essay delineates Socratic speaking and Platonic writing as both erotically oriented toward ideals capable of transforming the lives of individuals and their relation- ships with one another. Besides it shows that in the Protagoras the practices of Socratic political speaking are concerned less with Protagoras than with the individual young man, Hippocrates. In the Phaedo, this ideal of a Socrates is amplified in such a way that Platonic writing itself emerges as capable of doing with readers what Socratic speaking did with those he encountered. Socrates is the Platonic political ideal.

The result is a picture of the transformative political power of Socratic speaking and Platonic writing both.

Some of the material for this essay was developed during my February 2011 visit to Bogotá, Colombia, where I gave a seminar on Plato’s Apology and a lecture on Aristotle’s Phenomenology.

Here are some pictures from that visit:

Socrates: Platonic Political Ideal is available for download on my Humanities Commons page.