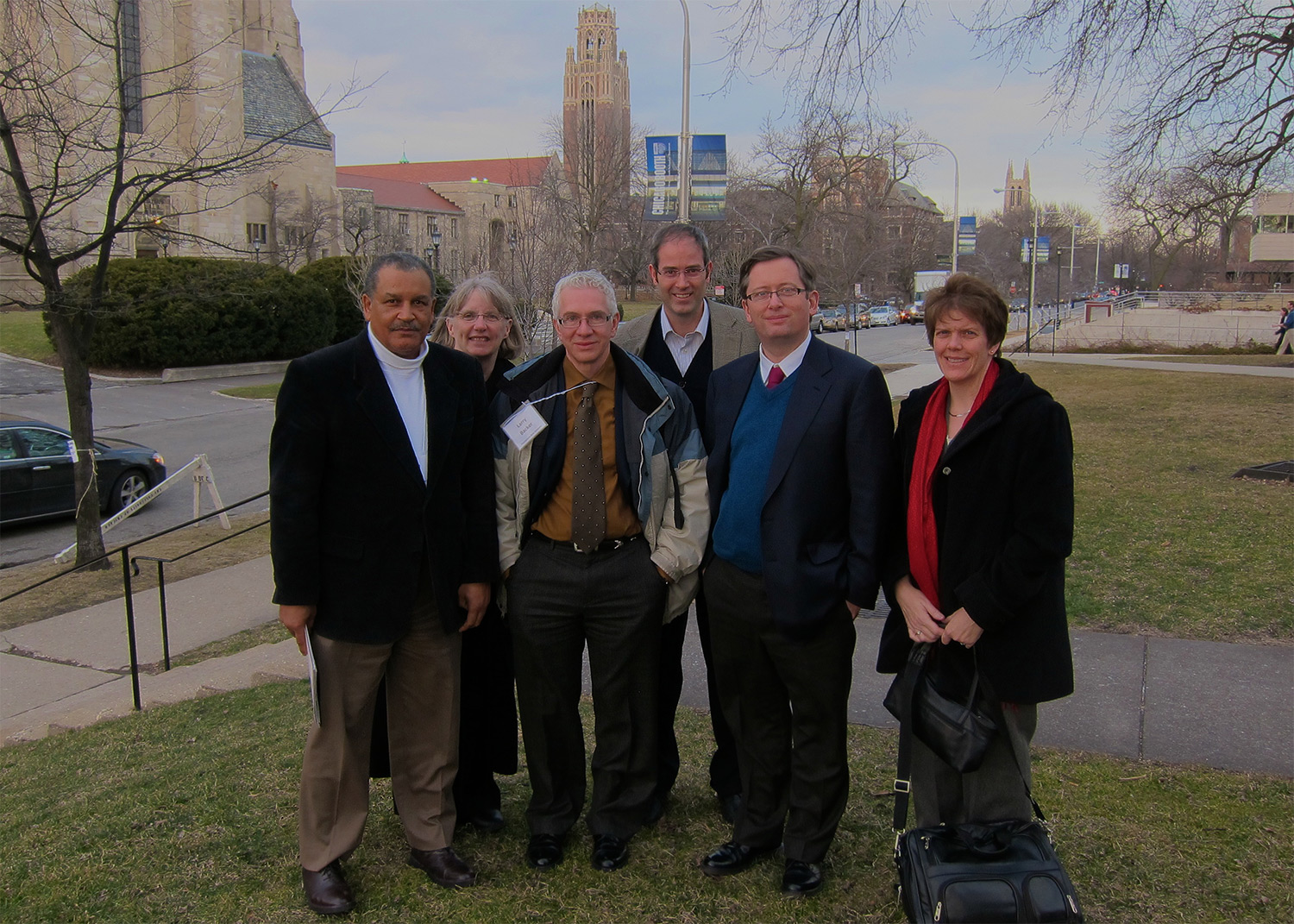 ALP at University of Chicago: Virtues of an Education for Democracy

In her address to the Committee on Institutional Cooperation‘s Academic Leadership Program at the University of Chicago last Thursday, Martha Nussbaum offered a compelling defense of a liberal arts education. She advocated for an education for democracy in the face of increased global emphasis on education for economic growth.

In the United States and around the world education policy has come to be driven by a concern more for economic growth than for a flourishing democracy. One need only look as far as the 2006 Spellings Report (pdf) to see this trend at work:

“America’s national capacity of excellence, innovation and leadership in higher education will be central to our ability to sustain economic growth and social cohesiveness. Our colleges and universities will be a key source of the human and intellectual capital needed to increase workforce productivity and growth.” (Spellings, 7)

Nussbaum sought instead to articulate a set of educational virtues for democracy around which our institutions of higher education should mobilize. The three on which she focused were:

These three virtues, decisive for the long term well-being of democracy, are cultivated largely through the traditional liberal arts curriculum which is increasingly under attack by those pressing for a more focused, narrower, professional education oriented toward economic growth.

As the Academic Leadership program at the University of Chicago unfolded, the tension between an education for democracy and an education for economic growth came more fully into focus. When we turned our attention to the research mission of the University, it seemed that the economic argument for research came to eclipse the concern for the virtues of democracy for which Nussbaum advocated.

Joseph Walsh, Vice President for Research at Northwestern University, began his presentation by emphasizing the educational mission of research, suggesting that in the classroom, we teach our students, but with research, we teach the wider world. However, he focused most of his comments on those research discoveries at Northwestern that had the most palpable impact on the economy, reminding us that four-fifths of all economic growth comes from technological development, and that much of that development happens at research universities. In this context, he outlined the argument he offers to the politicians in Washington whose funding support research universities seek: economic growth is driven by the research done at our best research universities; funding research increases employment opportunities. It is all about “jobs, jobs, jobs.”

The 2012 Academic Leadership Program Fellows at the University of Chicago.

As we returned from Chicago, I found myself reflecting on this tension between education for democracy and education for economic growth. Then, we were lucky enough to miss our connection from Dulles to State College. I say ‘lucky’ here, because the long drive from Dulles offered a number of us the opportunity to talk further about our experience at the University of Chicago. Driving through rural Virginia, Maryland and Pennsylvania, we began to focus our attention on what a major land-grant research university has to offer students educationally that they can’t get from smaller, private liberal arts colleges. We kept coming back to the research mission of the university.We began to consider ways to integrate the research enterprise more tightly into the undergraduate experience at Penn State. Students need to be exposed to the passion for discovery that animates all great research endeavors. They need more opportunities to work closely with our research professors so that they might feel the power and excitement of research as an educational endeavor. To accomplish this on a grand scale at Penn State would likely require substantive changes to the general education curriculum and other significant financial resources, but I am convinced that if we are able to integrate the research enterprise more deeply into the undergraduate experience, we will have begun to cultivate in our students the very virtues Nussbaum suggests are critical for a flourishing democracy. Students engaged with research will learn self-criticism, the concerns of a global community and narrative imagination as they come to experience precisely these abilities at work in our most excellent academic researchers.

Following such a path at Penn State would, I imagine, illustrate the extent to which economic growth is not so much a goal of research, but an important, albeit secondary, outgrowth of an education rooted in traditional liberal arts virtues infused with a deep engagement with the research enterprise. Perhaps an education for democracy can also be an education for economic growth–the history of the American land-grant system of higher education seems to suggest that this is precisely the case. Perhaps the best way to celebrate the 150th anniversary of the Morrill Act is to redouble our efforts to combine rigorous research with the long standing virtues of an education in the liberal arts.