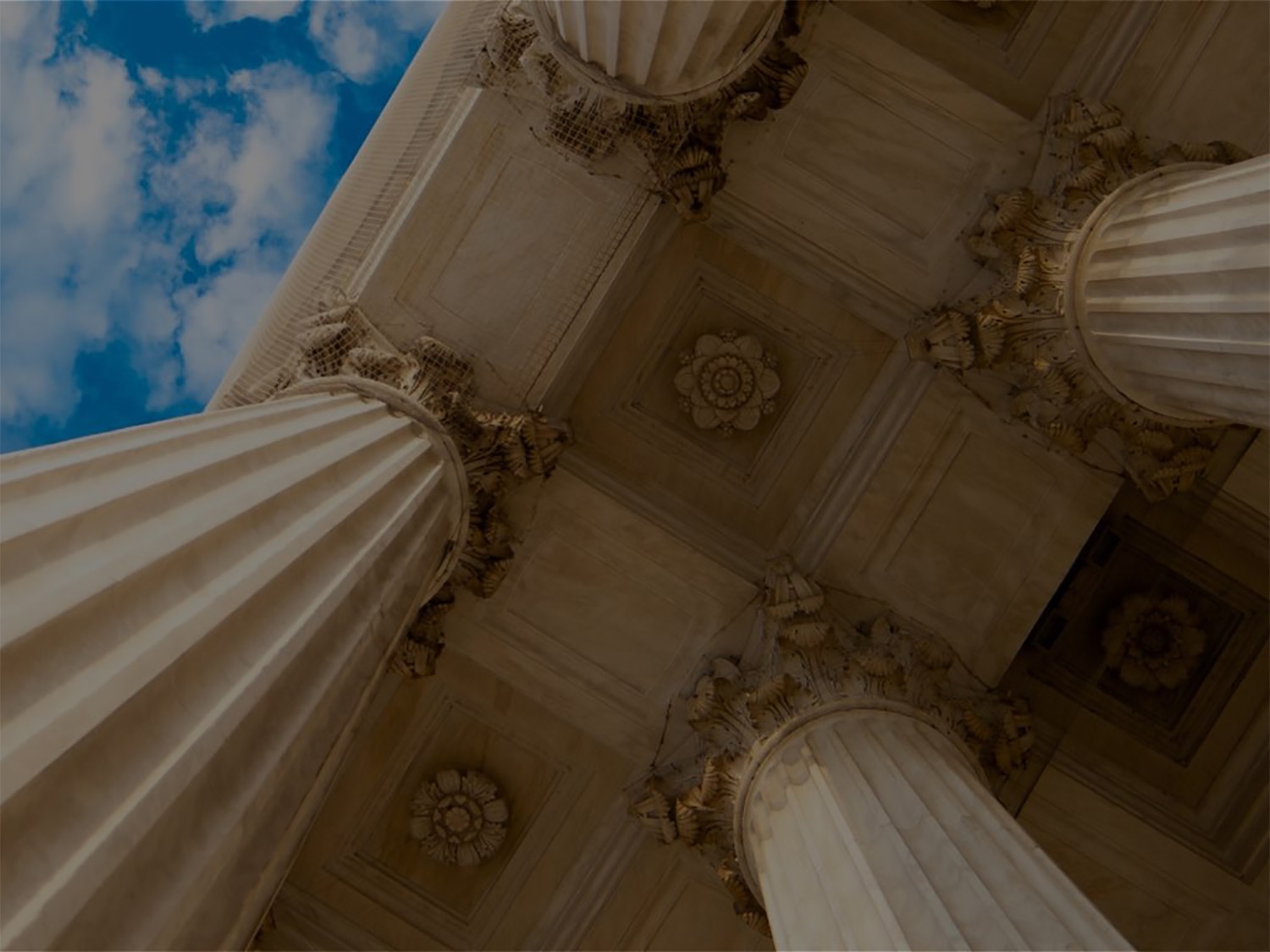 In Plato’s Protagoras Alcibiades plays the role of Hermes, the ‘ambassador god’, who helps lead Socrates’ conversation with Protagoras through a crisis of dialogue that threatens to destroy the community of education established by the dialogue itself.

By tracing the moments when Alcibiades intervenes in the conversation, we are led to an understanding of Socratic politics as always concerned with the course of the life of an individual and the proper time in which it might be turned toward the question of justice and the good.

The full text of the article, Crisis of Community: The Topology of Socratic Politics in the Protagoras is available for download from my Humanities Commons page.

To hear an audio recording of a version of this paper with a response from Anne-Marie Bowery and questions from the audience at the 2010 Ancient Philosophy Society, listen above.