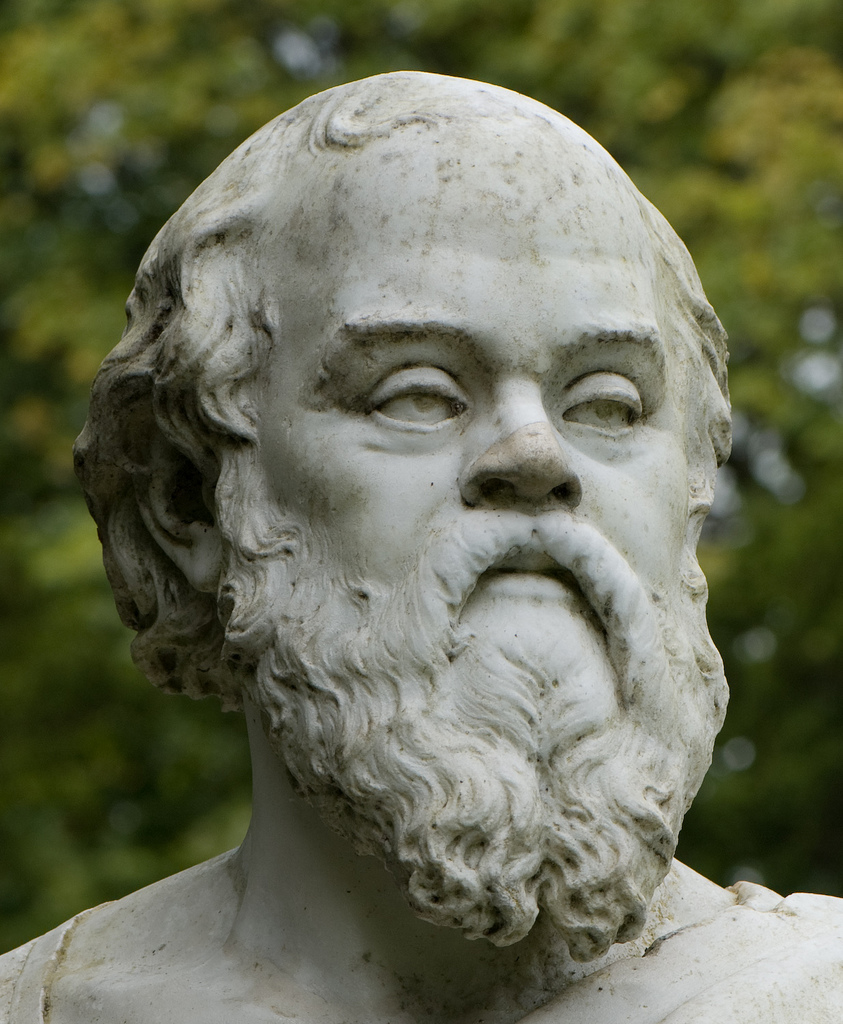 Mark Shifmann, Assistant Professor in the Department of Humanities at Villanova University, joins me for Digital Dialogue 36.

He received his BA from St. John’s College and his MA and PhD from the University of Chicago. He has written on St. Augustine and Ralph Ellison, and a De Anima translation, but his recent work on Plutarch brings him to the Digital Dialogue today.

I met Mark at this year’s Ancient Philosophy Society meeting at Michigan State, where he delivered an excellent paper entitled “Plutarch’s E at Delphi: Eros, Phronesis and the Lost Horizon of the Polis” in which he considers a text in which Plutarch is caught by his sons in front of some visiting foreigners and pressed to talk about the meaning of the enigmatic giant wooden Epsilon that stands at Delphi.