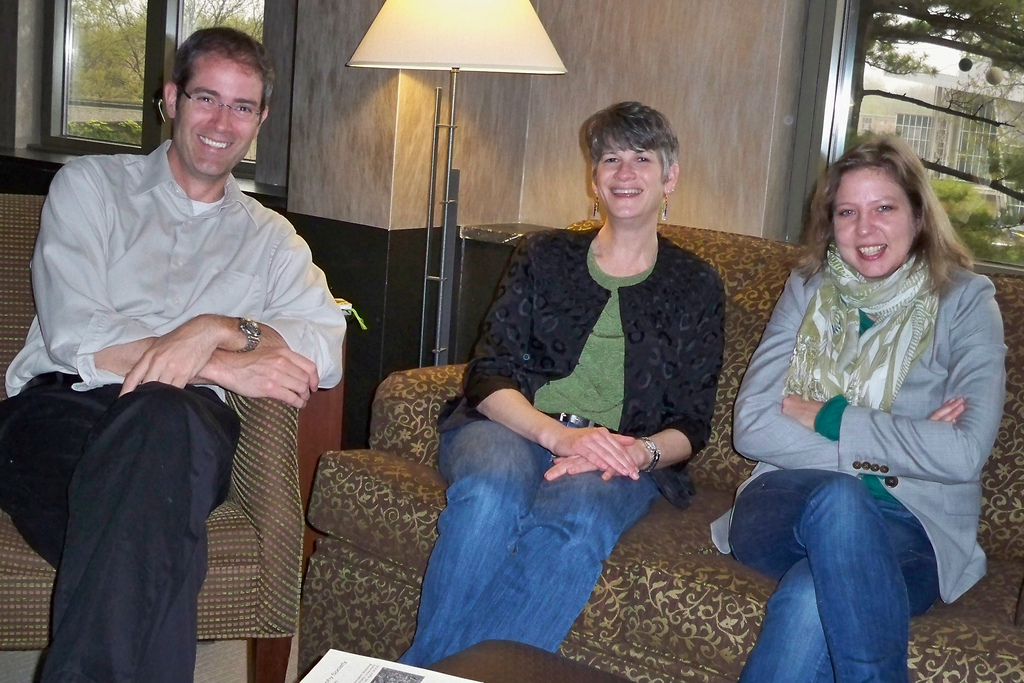 Catherine Zuckert has recently published an extensive study of the dialogues entitled Plato’s Philosophers: The Coherence of the Dialogues with the University of Chicago Press. In that text, she offers a reading of the dialogues in accordance with the chronological order of the drama they articulate.

On the podcast we discuss Zuckert’s thought provoking address in which she considers the difference between the approach Timeaus takes to philosophy and the questions that animate Socrates.

We also talk more generally about the 2010 Ancient Philosophy Conference and the community that has developed in the Society.