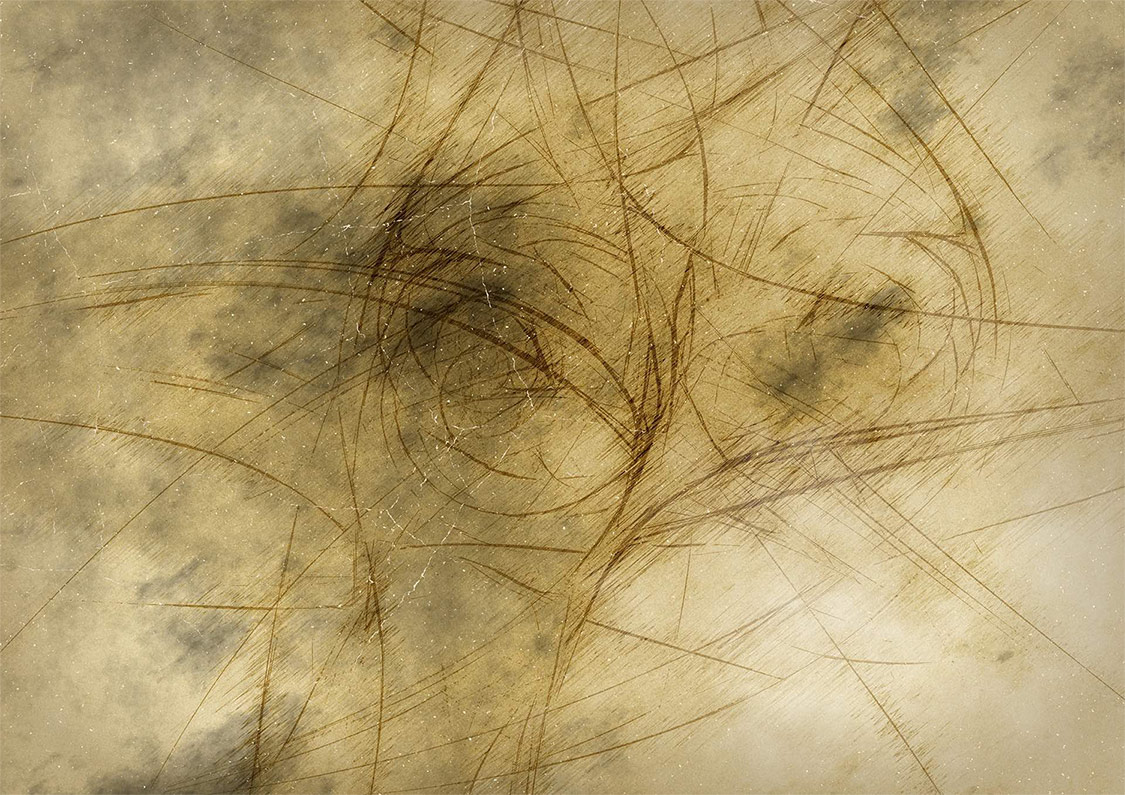 The Voice of Singularity

This article traces what Schürmann calls the “double comprehension of being” in Kant in which the sense of being as pure givenness is said to be recognized but denied by Kant as his thinking undertakes its Copernican turn. Schürmann insists that this can be heard in the ambiguous ways the German terms “Position” and “Setzung” are used in Kant. Schürmann shows that these two terms point at various moments in Kant either to the notion of being as a category that arises from the transcendental operations of the subject or to being understood as pure givenness external to the transcendental subject.  Schürmann argues that this second sense of being threatens to undermine the entire transcendental project and so must be denied by Kant.

Drawing on this reading, I attempt to show that Schürmann’s own deep skepticism about philosophical language and particularly his insistence that language always involves the violent suppression of singularity is undermined by his own suggestion that the singular comes somehow to language in the tension between Position and Setzung in Kant.

By attending to the voice of singularity as it expresses itself in Kant’s texts, this essay seeks to open the possibility of a “philosophy to come” that remains attuned to the dynamic between natality and mortality that is always at play in articulation.

The full text of “The Voice of Singularity” in pdf format is made available here by the generous permission of Philosophy Today on through the Humanities Commons.