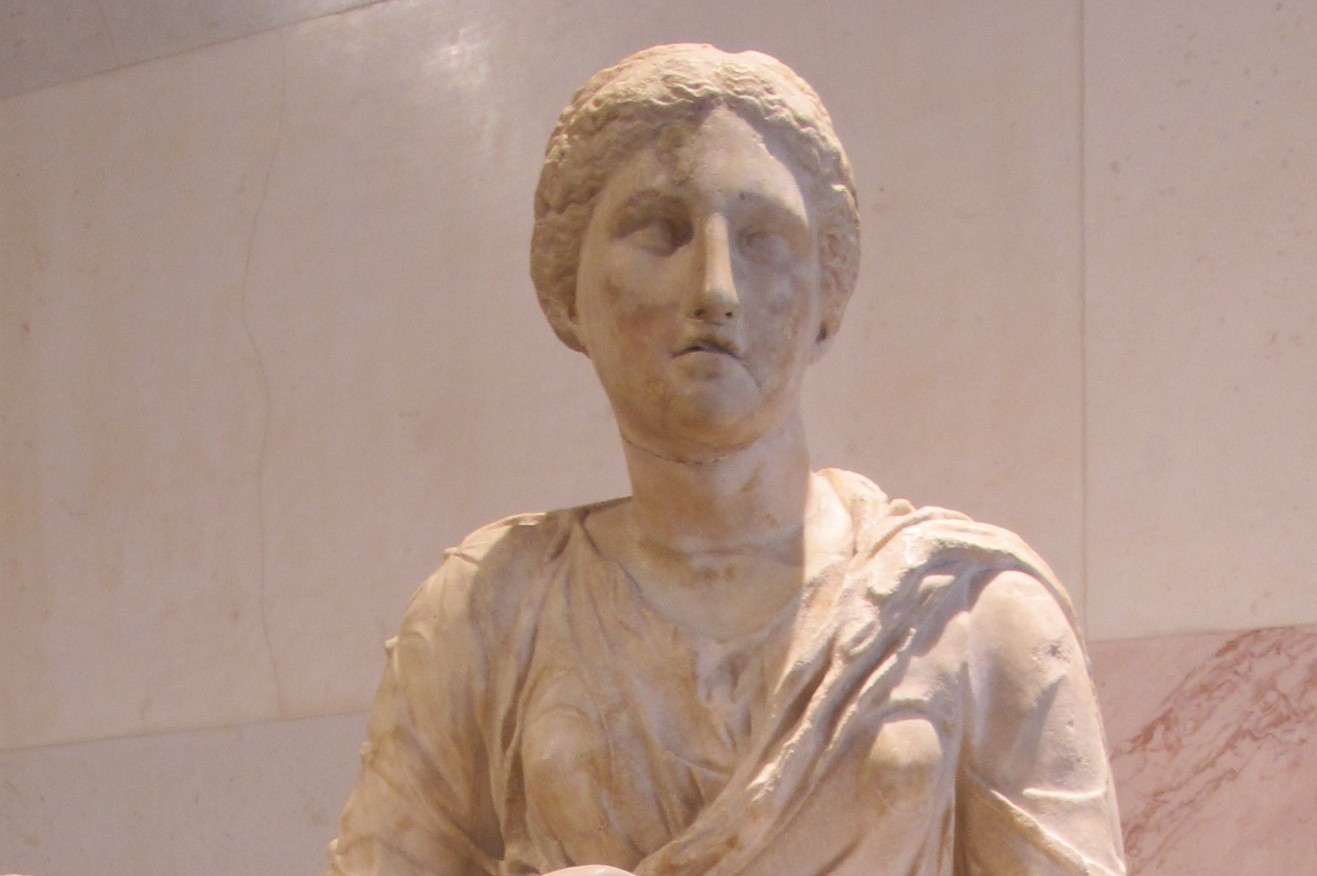 Sara Brill, Associate Professor of Philosophy at Fairfield University, joins me for episode 13 of the Digital Dialogue. Sara graduated from the Philosophy Department here at Penn State in 2004, where she wrote her dissertation with John Sallis entitled, Hygieia: Health and Medicine in Plato’s Republic. Since graduating, she has published numerous articles on Plato and Ancient Greek tragedy, including “Medical Moderation in Plato’s Symposium”, published in Studies in the History of Ethics, 2006; “Violence and Vulnerability in Aeschylus’ Suppliants” in a 2009 volume edited by William Wians entitled Logos and Mythos: Philosophical Essays in Greek Literature; and “Politics and Exoribitant Platonism”, published in Epoché, 2009.

In this episode of the Digital Dialogue, we discuss the relationship between the Platonic conception of the soul and the political dimensions of the Phaedo, in particular. We also discuss the question of how Plato uses myths to capture something of the violence and vulnerability endemic to the human condition.