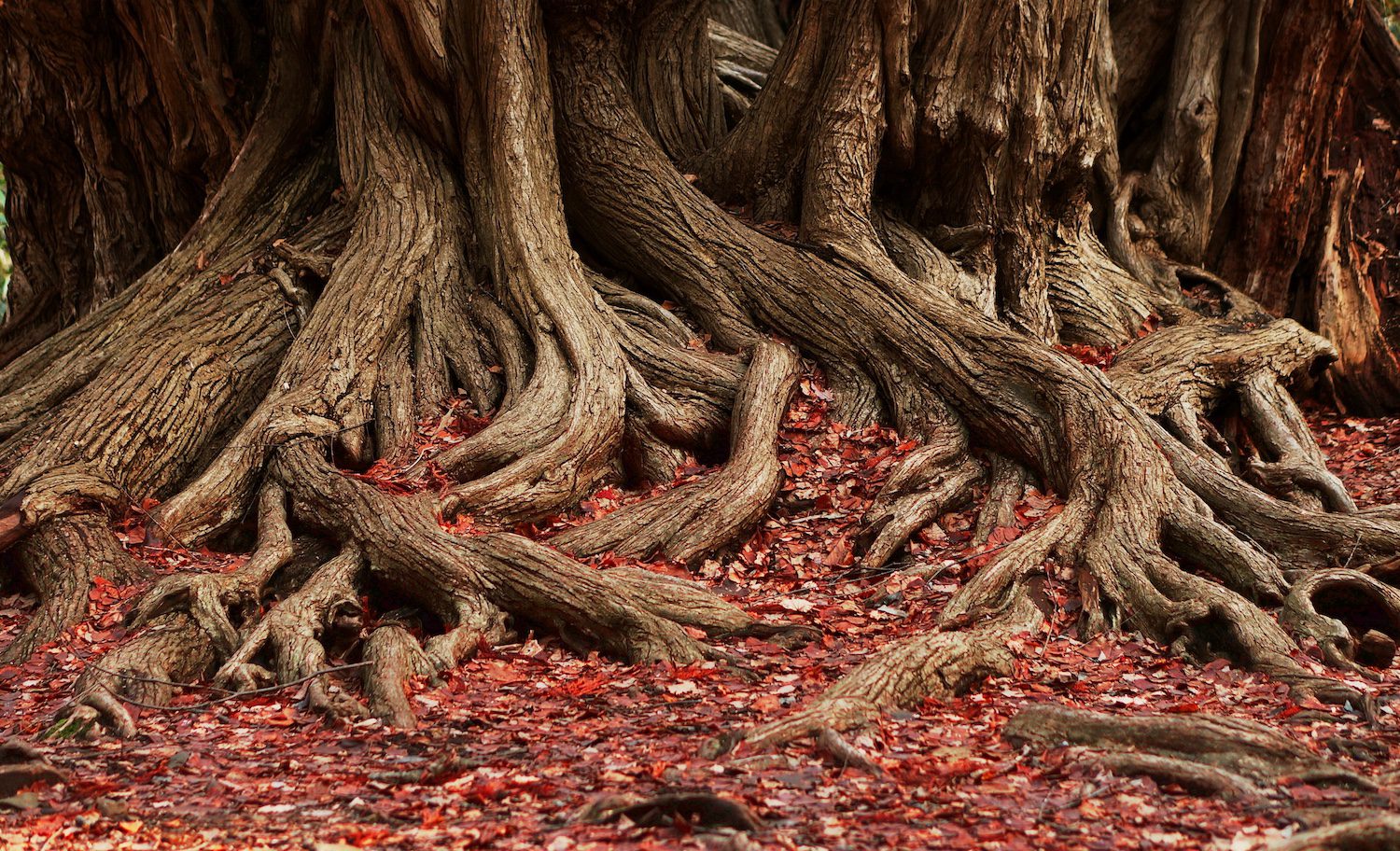 The publication of Walking the Talk: Toward a Values-Aligned Academy is the culmination of work that first began at the Triangle SCI conference in 2016. Rooted in the belief that cultural transformation in higher education depends upon intentional efforts to identify and enact the values that animate academic work, Walking the Talk draws on interviews with 123 faculty, staff, and administrators across every member institution in the Big Ten Academic Alliance (BTAA). The report identifies specific strategies to align the values for which these institutions profess to stand with the practices and policies that shape the tenure and promotion process.

This strategy, of course, also implicates our research in the very economy of values we are seeking to transform.

We inhabit the culture we hope to change.

Ethical candor requires us to recognize the ways our work is shaped by an economy of values that privileges those in the tenure system, that sets us into competition against one another both within our institutions and between them, that focuses on quantitative indicators of scholarly productivity as proxy measures of quality, and that seduces us in ways that cause us to forget the values we hold most dear.

As the HuMetricsHSS team finalized the text and appendices of Walking the Talk, we found ourselves confronted with the question of authorship. Standard practices of authorship are predicated upon a conception of the scholar as a relatively autonomous individual, self-sufficient and independent, whose contributions are easily identifiable such that they can be made legible in simple terms — such as the order of names, with the first being primary. If there is some attempt to affirm the collaborative nature of the scholarship produced, individuals might be named in alphabetical order, with a note indicating equal contribution.

Neither of these standard approaches was true to the values of equity, openness, quality, community,  and collegiality we had as a collective agreed to enact in the work we did together. Neither of these approaches captured the rich texture of the various contributions each of us had made to the creation of the publication itself.

So we took the medicine we have long prescribed. With the help of Xhercis Méndez, we engaged in a series of difficult facilitated conversations that enabled us to uncover the ways we ourselves were being pulled away from the values we had agreed to enact.

It is one thing to identify values, another to enact them in complex relationships among colleagues. To do this, we had to slow ourselves down to create the time we needed to think and talk through just how we wanted to be together in the practice of publishing this text. Pushing back against the pressure to demonstrate our productivity, we held the publication back for three months to give ourselves an opportunity to reconnect, reflect, and work through the questions authorship raised for us.

In the end, we sought to enact our values by publishing the document under collective authorship. We are the HuMetricsHSS Team. In a short footnote, we list members of the team in Open Researcher and Contributor ID (ORCiD) identifier order. This choice was made as a method of randomization, and in future publications we intend to randomize in other ways — names pulled from a hat, listing by first name, etc. But neither this collective name nor the list do justice to the rich texture of the collaboration that shaped the creation of this text. We needed a more sophisticated way to recognize the contributions each of us made, and we needed to acknowledge and celebrate the wide diversity of colleagues beyond the core team whose talents, insights, and creativity enriched the work itself.

To embody the values of equity, collegiality, community, generosity, and indeed, ethical imagination — the capacity to imagine one’s way into the position of another in order to discern and enact the just conditions for mutual flourishing — we developed a structured process of writing each other and our colleagues into the document. We created a short Google form that enabled each member of the team to identify the contributions colleagues within and outside of the core team made to the creation of the text. Once each of us had populated the spreadsheet, we reviewed the results together to develop the methodology section of the report.

There and in the Acknowledgments, we have attempted to recognize not only the contributions each member of the team made to the text, but also the often unrecognized labor of colleagues outside the team who made the work possible and enhanced its quality.

In her book, Matters of Care, María Puig de la Bellacasa emphasizes the power intentional practices of “thinking-with” have to enrich the quality of scholarship.

“Thinking-with makes the work of thought stronger: it both supports singularity by the situated contingencies it draws upon and fosters contagious potential with its reaching out, its acknowledgment of always more-than-one interdependencies. Writing-with is a practical technology that reveals itself as both descriptive (it inscribes) and speculative (it connects). It builds relation and community, that is: possibility.”1

All authoring is co-authoring.

We are entangled in a fertile web of relations that gives the work of thought more depth and texture than we can ourselves fully recognize or grasp. This writing, for example, is embedded in and enriched by relations that extend from the non-human others that make it possible — the pen, ink, and paper that empowered my first formulation of the ideas for this post, the devices I have used to craft it, and the energy it takes to sustain the file on the servers for the websites on which it appears — to my dear human colleagues who have generously provided feedback on the text, whose wisdom informs the things written here, and whose creativity deepens the meaning of the work we do together. These relationships are part of a vast rhizomatic web that empowers, limits, enables, and enriches the work of thought. Our practices of scholarship must attempt to do justice to the complex relationships that bring it to life.

This was simultaneously cross-posted on HuMetricsHSS.org.