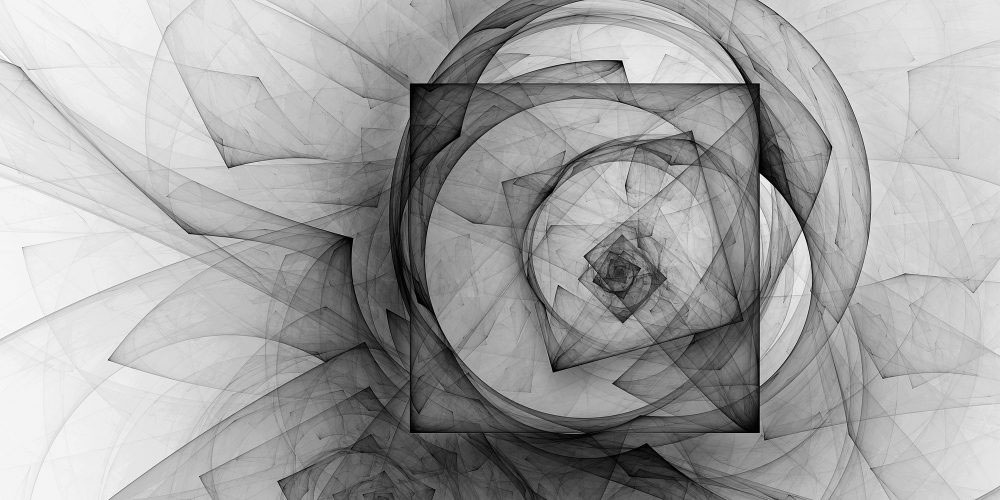 Critical Diversity in a Digital Age

Last year we developed a strategic plan in the College of Arts & Letters that called for a cluster hire in culturally engaged digital humanities that focuses on humanities questions of race, inclusion, cultural preservation, global interconnectedness, and engaged scholarship.

This fall, we sent out a call for proposals to the chairs and program directors inviting them to envision a strategic hiring initiative that would be transformative by cultivating strong, collaborative leadership in digital humanities scholarship and teaching by attracting innovative scholars from traditionally underrepresented groups.

We received a number of compelling proposals, two of which we asked the partnering programs to develop into a more unified and visionary initiative. After considerable conversation among faculty and leadership in partnering units, the initiative, which we are calling “Critical Diversity in a Digital Age,” has been refined to a point at which it would benefit from broader, more public engagement.

Since one dimension of the initiative is to cultivate participatory networks of scholarship and because we seek to practice the scholarship for which we advocate, I thought I would open a more public conversation as we attempt to further flesh out the theory that animates our approach. In posting this publicly, we invite colleagues both inside and beyond the College of Arts & Letters to use hypothes.is to comment on and help us refine the initiative. Please tag comments associated with your engagement with this initiative: #MSUCDDA.

Critical Diversity in a Digital Age

At its heart, the Critical Diversity in a Digital Age initiative is, as the faculty proposal put it, “committed to addressing the intersection of digital theory and practice with issues of social justice and human difference.” Difference here includes, but is not limited to race, ethnicity, gender, sexuality, class, religion, abledness, ….

The proposal goes on to articulate the notion of critical diversity with which we are operating:

Our use of critical diversity signals a nuanced, intersectional approach to representing human difference as well as a skepticism over the ‘human’ as it is framed through much work in the digital humanities. In short, we believe that assertive, unique, and transformative scholarship, creativity, and pedagogy dealing with race, ethnicity, gender, religion, and other forms of difference are central to digitally engaged student learning in the 21st century.

The manner in which the proposal combines theory and practice on one hand and research and pedagogy on the other will enable us to create an enriching feedback loop in which our theories are practiced, our practices theorized.

The proposal goes on to identify at least three activities that would inform the initiative: reclaiming, preserving, and interconnecting. Before further delineating these activities, however, it will be helpful to attend more intentionally to the phrase “critical diversity in a digital age.” The proposal does a nice job of specifying the kinds of diversity in which we are interested, the diversity associated with the lived experience of human differences. More specifically, our interest is not abstract, but oriented toward questions of social justice as it plays out in a digital age, broadly understood. Critical here, however, is the meaning of “critical” itself.

In attempting to think through the meaning of critique here, it is helpful to draw upon a broader history associated with critical theory, without however, embracing the overemphasis on emancipation we find in critical theorists like Adorno and Horkheimer. Orienting ourselves toward justice in addition to freedom will enable us to focus our scholarship on concerns that, when put into practice, enrich the communities with which we are engaged.

We might then consider three dimensions of the activity of critique associated with the Critical Diversity in a Digital Age initiative:

Perhaps we could summarize the initiative as animated by a desire to put discerning critique into practice and thus to allow our practices to be informed by and in turn inform our responses to questions of diversity in a digital age.

Do these dimensions of critique begin to delineate the contours of our approach to diversity in a digital age? It would be helpful to have some feedback here to help further refine the meaning of critique in this context.

The proposal suggested at least three activities around which the initiative might begin to focus its efforts:

This is not, of course, an exhaustive list of activities that would animate the initiative, but it helps us point to possible directions of initial investment.

With this theoretical framework as a background, are there examples of projects and questions that can help us clarify the sorts of questions critical diversity in a digital age might interrogate?

Here are a few examples to which Bill Hart-Davidson, Associate Dean for Graduate Education, pointed us, but we welcome more examples to help us further refine the initiative:

These are but two of a wide range of issues and topics that might be engaged through an initiative that focuses on Critical Diversity in a Digital Age. We invite you to add examples through the #MSUCDDA tag on Hypothes.is. I’ll continue to curate examples here below.

Digital HumanitiesWriting Along The Way