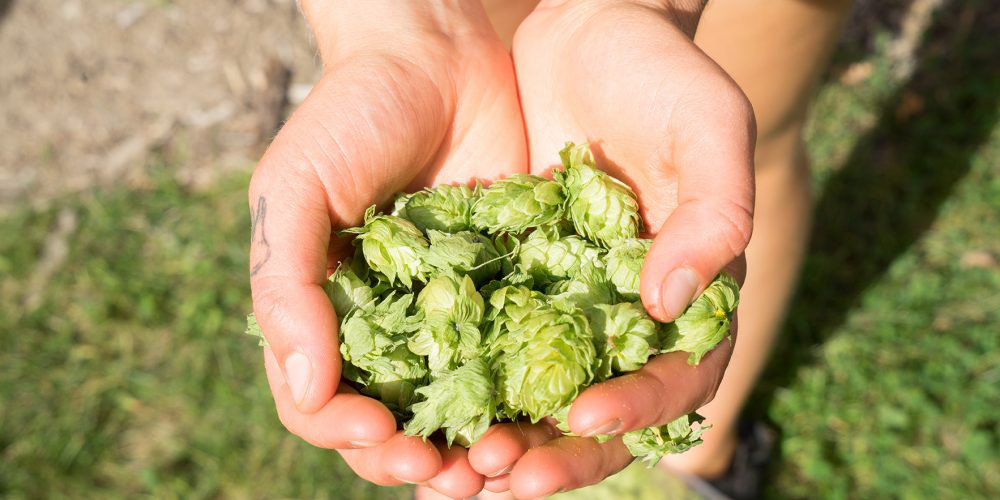 This was initially posted on Medium as part of my Writing Along the Way project.

To speak of “applied” scholarship is to divorce theory from practice in a way that impoverishes both.

This, at least, is the insight that has led me to adopt the language of “engagement” rather than that of “application” in our 2015 Fall Planning Letter. Engagement is far the better description of how best to live out the land-grant mission to bring education to the grand challenges of our time and to allow the education we bring to be informed by the questions the world asks of us.

I don’t relinquish the vocabulary of application without some trepidation. 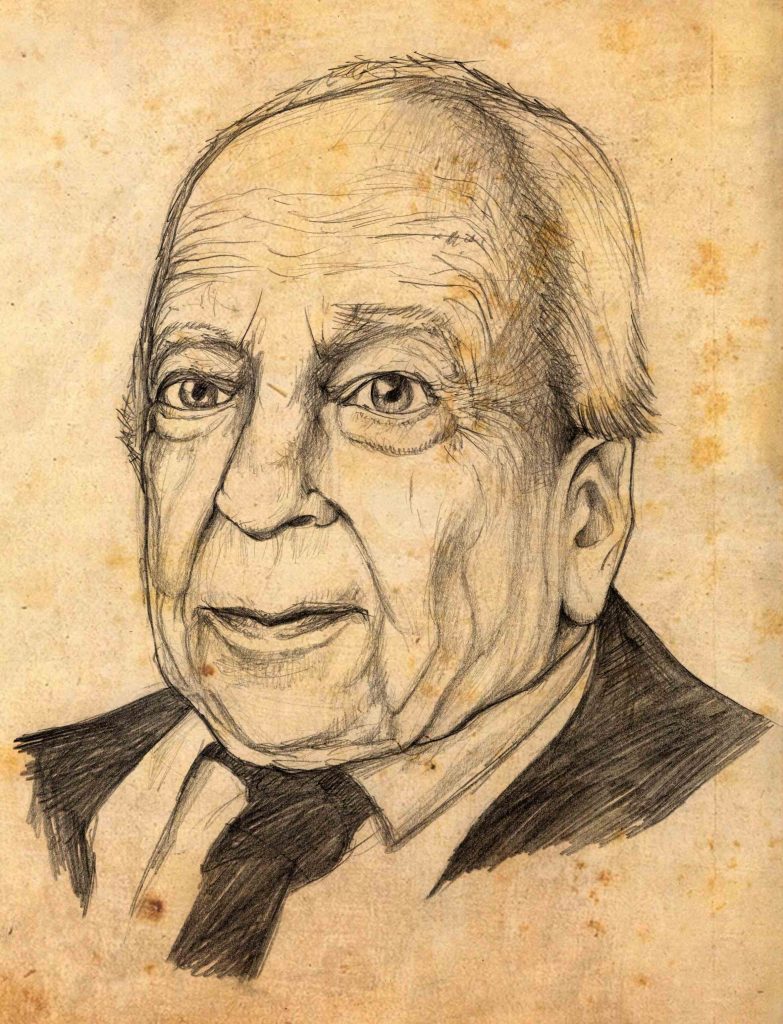 In fact, if the term “application” was meant in the sense in which Hans-Georg Gadamer uses it in Truth and Method, I would not be inclined to reject it.

…application is neither subsequent nor merely an occasional part of the phenomenon of understanding, but codetermines it as a whole from the beginning.” 1

Understanding, for Gadamer, is informed by experiential pre-judgement, oriented toward future possibilities, and responsive to the present situation.

Genuine understanding thus requires us to put theory into practice and to allow our practices to enrich our theoretical understanding of the world.

Theory and practice are co-determinative.

Our common approach, on the other hand, is to think of applied scholarship in contrast to theoretical scholarship. But doing so segregates the interconnected dimensions of the human understanding Gadamer emphasizes. The dichotomy between theory and practice plays itself out in tensions of one sort or another all across campus. The presumption is that these are two different approaches, that theory can develop in isolation from practice and later be deployed in practical situations in order to solve real world problems.

In truth, theory must be practiced, and practice theorized if we are to attain a deeper understanding capable of addressing the most difficult challenges we face.
To diminish the efficacy of this impoverishing dichotomy, I speak of “engaged scholarship.” In so doing, I have something like Gadamer’s understanding of understanding in mind.
Engaged scholarship is informed by theory rooted in practice; and it is animated by practice enriched by theory. This means engaged scholarship is dialogical; it must respond to present concerns and challenges prepared to learn from the encounter with the complexities of each situation. Engaged scholarship is contextual; it is attuned to its own theoretical history and the history of the people and places with which it is engaged. It recognizes its own fallibility and is prepared to alter its approach, reconsider its assumptions, and reorient its perspective in response to the shortcomings it discovers in its encounters with the world.

Engaged scholarship requires cultivating the habits of dialogical response-ability I’ve written about in detail in my book on truth in Aristotle. They are also the habits I hope to embody as a dean.

Public WritingWriting Along The Way