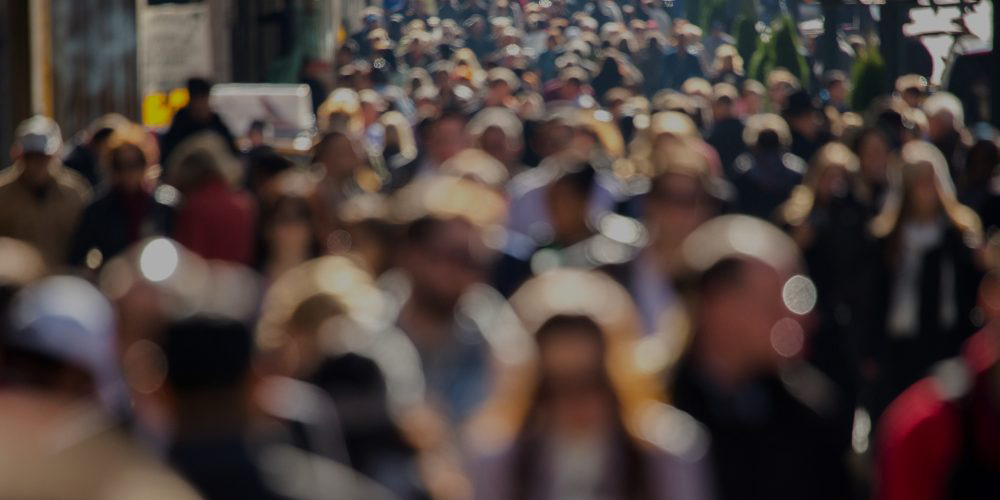 Here is the press release we wrote for the second Public Philosophy Journal grant from the Mellon Foundation:

Penn State has been awarded $549,000 by the Andrew W. Mellon Foundation for an additional two years of development for the Public Philosophy Journal, an online space for accessible and rigorous scholarly discourse on issues of public concern. The project is a collaborative endeavor between the Department of Philosophy at Penn State and the Matrix Center for Digital Humanities & Social Sciences at Michigan State University.

Supported during its first year by a $236,000 Mellon grant, the Public Philosophy Journal grew an active community of readers and curators on its development website while building the networking and publishing platform that will be released in beta early in 2015. The second and third years of funding will enable further development of the platform and infrastructure, ongoing community development, a graduate apprentice program with Penn State University Press, writing workshops, and sustainability planning. The journal expects to publish its first open-peer-reviewed scholarly artifacts in Fall 2015, with its first volume being complete by early 2016.

The journal’s unique publishing model includes accepting both text and multi-media submissions, and searching the Web each day for content at the intersection of philosophy and issues of public interest in order to identify and focus community attention on digital conversations that might be developed further for scholarly publication. The journal also will reimagine the peer-review process by exploring ways to encourage collegial dialogue and developmental writing feedback.

The Public Philosophy Journal marks the emergence of a new paradigm of scholarly communication and publication in and beyond the discipline of Philosophy,” said Christopher Long, professor of philosophy and classics, and associate dean for graduate and undergraduate education in Penn State’s College of the Liberal Arts, and one of the co-principal investigators of the project. “Our success depends upon the willingness of scholars, activists, and citizens to write publicly and philosophically about issues of general public concern so the journal community can curate that content and facilitate its open peer review.”

“Innovative work in Web search technology and machine learning being done at both MSU and PSU will put our editorial team in a unique position to identify relevant discussions taking place around the web,” added co-principal investigator Mark Fisher, lecturer and director of teaching and learning with technology in Penn State’s Department of Philosophy. “We hope that the similarly exciting work in rhetorical analysis and computer-aided peer-to-peer review that our colleagues at MATRIX have shared with us will allow us to combine ‘what computers do best’ and what humanists do better in facilitating, indexing, and rewarding productive interactions within the PPJ network.”