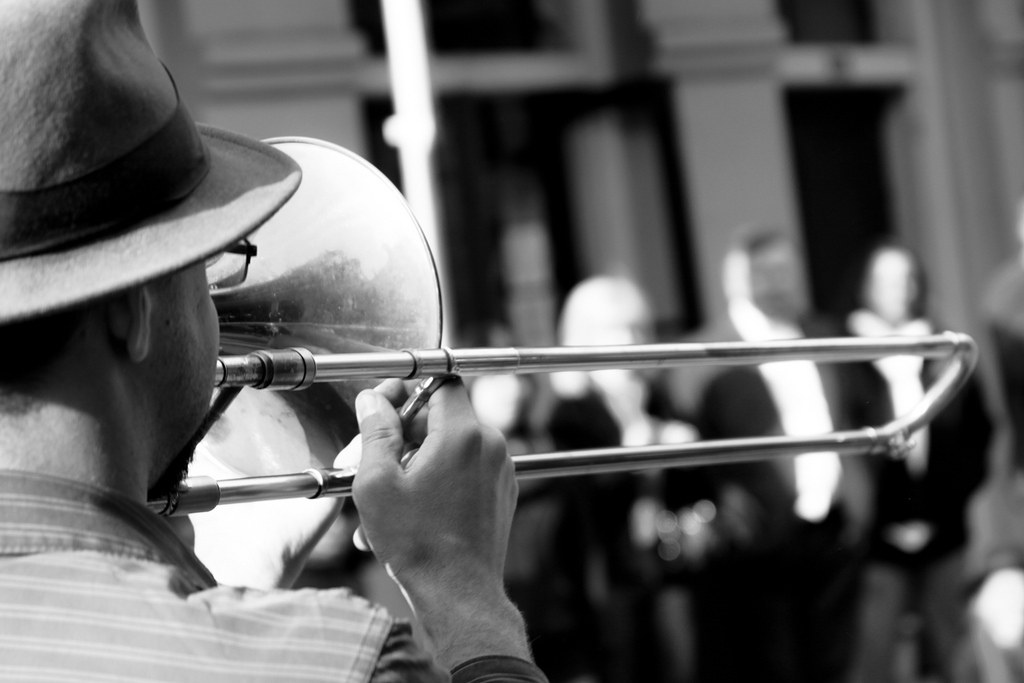 Philosophy and the Networked Public

Philosophy has always been a public activity, although its relationship with the public and its own public nature have long been fraught with anxiety for philosophy and the public both.

At this year’s Society for Phenomenology and Existentialist Philosophy, the advocacy committee organized a panel entitled “New Media, Social Networks, and Philosophy.” Each panelist was asked to frame the conversation in ways that might open a wider discussion.

My comments, “Philosophy and the Networked Public,” are designed to articulate and contextualize my recent attempts to perform a certain kind of public philosophy using new modes of digital communication.

These attempts are all rooted in the idea that philosophy is a practice and that, if we are do learn to do it well in a digital age, we’ll need to put philosophy into practice through new and emerging modes of digital communication. This passage from Aristotle thus frames my comments:

The two projects through which I’m attempting to put philosophy into public practice are 1) The Public Philosophy Journal and 2) my enhanced digital book, Socratic and Platonic Political Philosophy: Practicing a Politics of Reading

The Public Philosophy Journal is an open access, open peer-review publishing ecosystem that undertakes publishing as a practice of public philosophy. It does this by curating content from across the web and inviting authors into an open developmental review process designed to help collaboratively create excellent scholarship. For more, read further posts here on the PPJ and visit the PPJ itself or follow on twitter @PubPhilJ.

Socratic and Platonic Political Philosophy is in one sense a very traditional scholarly monograph published with Cambridge University Press; in another sense, it too is a digital platform of scholarship and dialogue. Readers of the book will be given access to the enhanced digital book through Cambridge books online where they will be able to annotate the text and, if desired, make their comments public. Those public comments will be pushed to here to the blog to find their way, hopefully, into a wider public conversation.

The main argument of the book is that Plato, in writing dialogues, seeks to do with his readers what Socrates, in engaging in dialogue, seeks to do with his interlocutors: open them to questions of the good, just, and beautiful and invite them to weave a concern for such things into their lives with one another. The main question of the book is if, in publishing it as an enhanced digital book that opens the possibility for ongoing public conversation, it can perform the argument it makes: that reading can have powerful political effect.

Both of these projects are experimental, and their success will depend in no small part on the willingness and grace of a wider public to engage them in substantive, thoughtful, and caring ways.