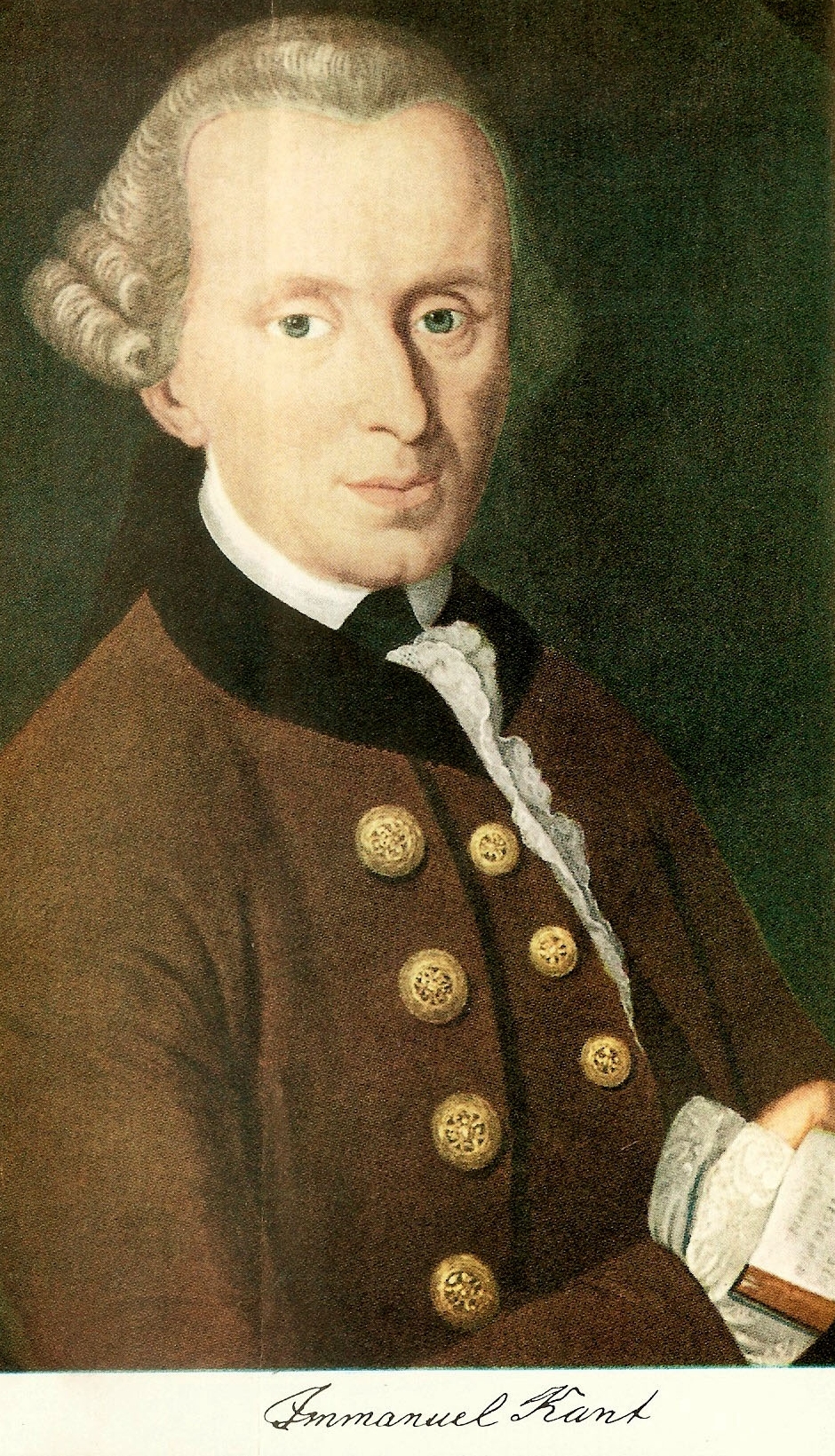 The Most Innocuous Freedom, Everywhere in Chains

In his famous 1784 essay, What is Enlightenment?, Kant identifies the activity of enlightenment with a certain way of being public.

After suggesting that enlightenment is liberation from self-incurred immaturity, 1 Kant goes on to write:

“For enlightenment of this kind, all that is needed is freedom. And the freedom in question is the most innocuous form of all — freedom to make public use of one’s reason in all matters.” 2

This statement itself is, of course, a public use of Kant’s reason.

Published in the December 1784 issue of the Berlinische Monatsschrift in response to a question — “What is Enlightenment?” — Johann Friedrich Zöllner had posed a year earlier in the same journal, 3 Kant’s essay in fact performs the argument it articulates.

Kant argues that enlightenment involves the free public use of reason by using reason in public.

However, precisely how free it was is worth considering; for the central distinction around which the essay is organized, that between public and private uses of reason, seems itself to have been necessitated by constraints placed on public writing by the Prussian monarch, Frederick the Great.

However enlightened a leader he may have been for his time, in 1784 — the year in which Kant’s essay appeared — Frederick was unequivocal in forbidding private persons from expressing public judgment:

A private person has no right to pass public and perhaps even disapproving judgment on the actions, procedures, laws, regulations, and ordinances of sovereigns and courts, their officials, assemblies, and courts of law, or to promulgate or publish in print pertinent reports that he manages to obtain. For a private person is not at all capable of making such judgment, because he lacks complete knowledge of circumstances and motives. 4

It is perhaps no surprise, then, to find Kant carefully charting a distinction between the private and public uses of reason. The former, contractual in nature, is said to be subject to higher authority, while the latter is deemed free in the broadest, though “most innocuous” sense. 5 By the free public use of reason, Kant meant:

that use which anyone may make of it as a learned person [Gelehrter] addressing the entire public of the world of readers [vor dem ganzen Publikum der Leserwelt]. 6

The constraint on Kant’s free use of reason in the essay can be felt in the way he attempts to open space for the free expression of educated people even as he reassures those in authority that such freedom is “most innocuous.” In fact, the most poignant indication that his free use of reason is itself everywhere in chains is perhaps this superlative insistence that the freedom associated with it is the “unschädlichste,” the “most innocuous,” form of freedom.

The statement itself is a rather eloquent performative contradiction: Kant’s public declaration that the public use of reason is “the most innocuous” demonstrates the very real power it has. The superlative is hyperbolic, and the hyperbole gives clear voice to the tacit recognition that free communication can have powerful undermining effects on the absolute authority of the monarch.

Of course, Kant is a savvy thinker who understood that some things are better left unspoken in a world ordered by a monarch whose absolute authority seems to have been precisely what enabled him to allow people to “argue as much as you like about whatever you like ….” 7

Even so, however, it is worth emphasizing that in speaking publicly to open a space in which the reading public could mature into a genuine deliberative public, Kant engages in a potentially transformative kind of public philosophical practice.

In advocating eloquently in public on behalf of the practices of enlightenment, Kant himself continued to speak as the Chair of Logic and Metaphysics at the University of Königsberg. Holding a Chair in the department of Philosophy, he, unlike the clergy of whom he speaks in the essay, does not seem to be required to relinquish his private contractual obligations in order to make public use of his reason. Habermas cites a 1729 directive from Frederick himself enjoining all chaired professors of the faculties of law, medicine, and philosophy to take turns submitting to newspaper editors “a special note, composed in a pure and clear style of writing” designed to inform the public of useful truths. 8

But truths however “useful” to a monarch, can have powerful transformative effects.

Indeed, at the end of the essay, Kant recognizes the transformative power of the free public use of reason:

Thus when nature has unwrapped . . . the seed for which she cares most tenderly, namely the propensity and calling to think freely, the latter gradually works back upon the mentality of the people (which thereby becomes capable of freedom in acting) and eventually even upon the principles of government, which finds it profitable to itself to treat the human being, who is now more than a machine, in keeping with his dignity. 9

Putting his words into public practice, Kant sought to open a space in which a world of readers might, over time, cultivate the habits of thinking and acting capable of holding even the government accountable. He was, of course, wise enough to recognize that his was an “age of enlightenment,” but not yet “an enlightened age,” 10 and that his public use of reason, therefore, must remain everywhere constrained by the concrete political conditions under which he wrote and spoke in public.

The free use of reason, it turns out, was much less innocuous than advertised.

[This is one in a series of posts associated with a public writing project Mark Fisher, André Avillez, Kris Klotz and I are undertaking in connection with our work on the Public Philosophy Journal. We are attempting to use our individual blogs as public spaces in which to begin collaboratively writing an essay for peer-reviewed publication in an open access journal. The collaborative essay has the working title, Public Philosophy and Philosophical Publics: Performative Publishing and the Cultivation of Community.]