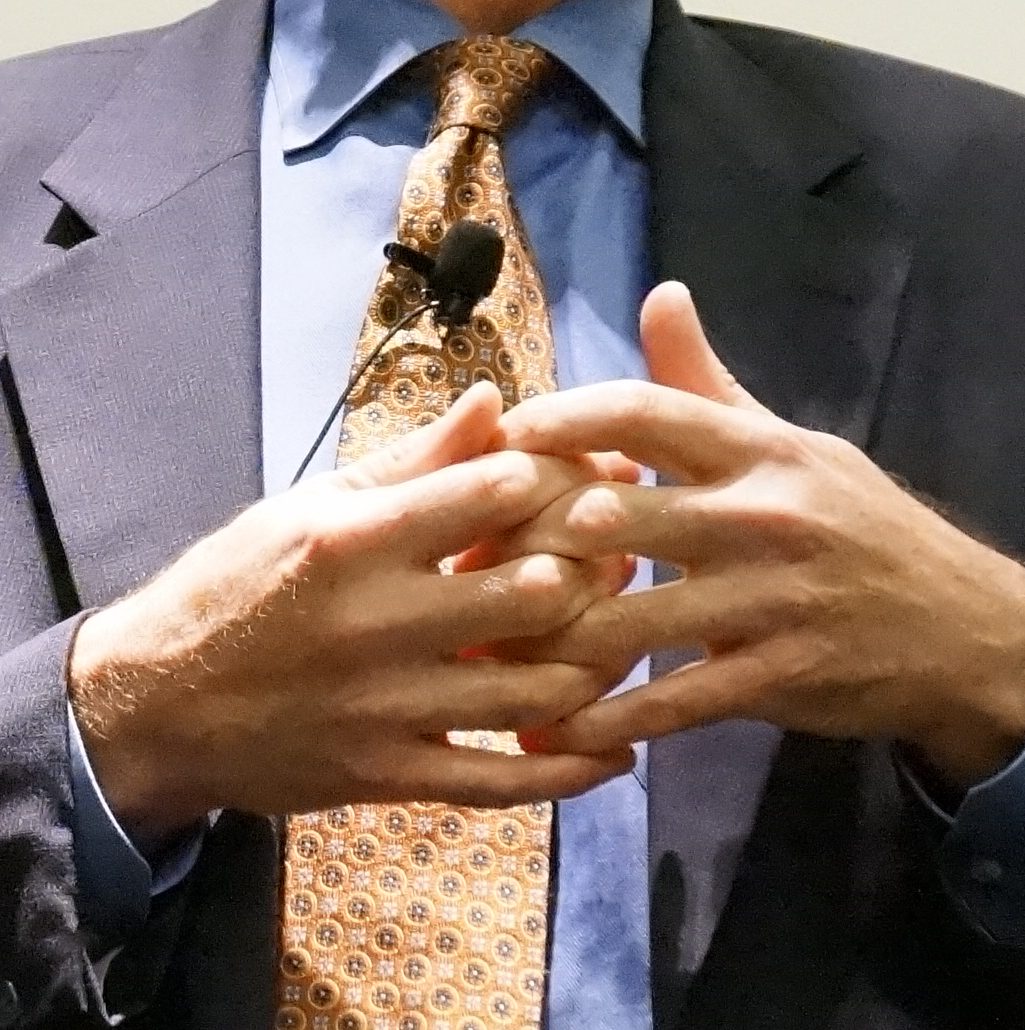 By Christopher LongMay 18, 2014The Administrative Life, The Liberal Arts, The Long Road, The Undergraduate Experience
No Comments

One of the most frustrating and rewarding aspects of Aristotle’s thinking is that he is constantly starting over.

“Let us again continue the discussion from another starting-point …,” he says at the beginning of Metaphysics VII.17, after bringing his readers through some of the most difficult texts of philosophy; or he’ll say something like: “But let us go back again and, as though from the beginning, try to distinguish …,” as he does at the start of On the Soul II.1.

This constant willingness to start over is both frustrating — because you always worry that you’re making no progress, and rewarding — because the attempt to start anew is always driven by some realization, some deeper appreciation of the issue that now becomes fertile soil for new discoveries. Having written two books on Aristotle, I’ve become habituated to this practice of starting over, and I have come to appreciate its value.

So when we decided on Friday during our Spring 2014 retreat on General Education at Penn State — a full thirteen and a half months after beginning the process of GenEd reform — to “go back again and, as though from the beginning” consider how best to weave integrative learning in the GenEd curriculum, I was heartened.

I was happy to oblige when General Education Task Force co-chair, Mary Beth Williams, asked us to rip up the agenda for Friday afternoon so we could have a wide-ranging discussion of how to proceed in the wake of the concerns we heard from the University community as we listened to their responses or our ideas in various contexts on- and off-line.

From the beginning, the GenEd Task Force has tried to model the virtues of open dialogue, public engagement, and thoughtful deliberation that we hope to integrate in the GenEd curriculum we ultimately adopt. This required us not only to have an interactive and dynamic website in which to cultivate community around the undergraduate experience and the GenEd endeavor, but also to go out and meet with faculty and students at Penn State across the Commonwealth.

Those conversations led us to adopt the principles of GenEd we’ve articulated over the past year in response to real concerns about how to flexibly implement a curriculum that has integrative learning at its core.

At the center of the discussion has been the question of themes — an interdisciplinary constellation of courses from a variety of discipline orbiting around a central idea or concept — and whether it could be feasibly adopted at the Penn State scale (2013 enrollment: 98,000).

Throughout the process thus far, we’ve heard that there was no consultation on the question of themes, that it seemed to be a “done deal” and that “the train has left the station.” But as I and others kept pointing out, the conversation on the website and during the town hall meetings was the process of consultation.

As Brad Koslek reminded us:

. @deancplong Here is the piece I was quoting re: "Why Wasn't I Consulted?" http://t.co/HadeDPVLtf #PSUGenEd

The reason why it was so heartening to begin again with GenEd, despite the fact that we are now likely looking at another few years of hard work on it, is that we are doing what we promised.

We are practicing the art of listening.

More heartening still, however, is that in responding to what we’ve heard, we are not turning our back on our vision of #PSUGenEd as a much more integrated curriculum, that is, as a path of learning that enables students to “synthesize knowledge across multiple domains, modes of inquiry, and perspectives,” as one of our learning outcomes puts it.

Whether this objective is met by a required themes curriculum or one that is largely optional at first, or if it is met by some other yet to be fully articulated model, is less important than that we find a substantive way to integrate integrative thinking into the Penn State undergraduate experience.

It is a critical ability for students to learn, one that will enrich their educational experience and place them in a very competitive position as they enter a networked economy and seek a meaningful life in a complex and diverse world.

So yes, “Let us again continue the discussion from another starting-point …”