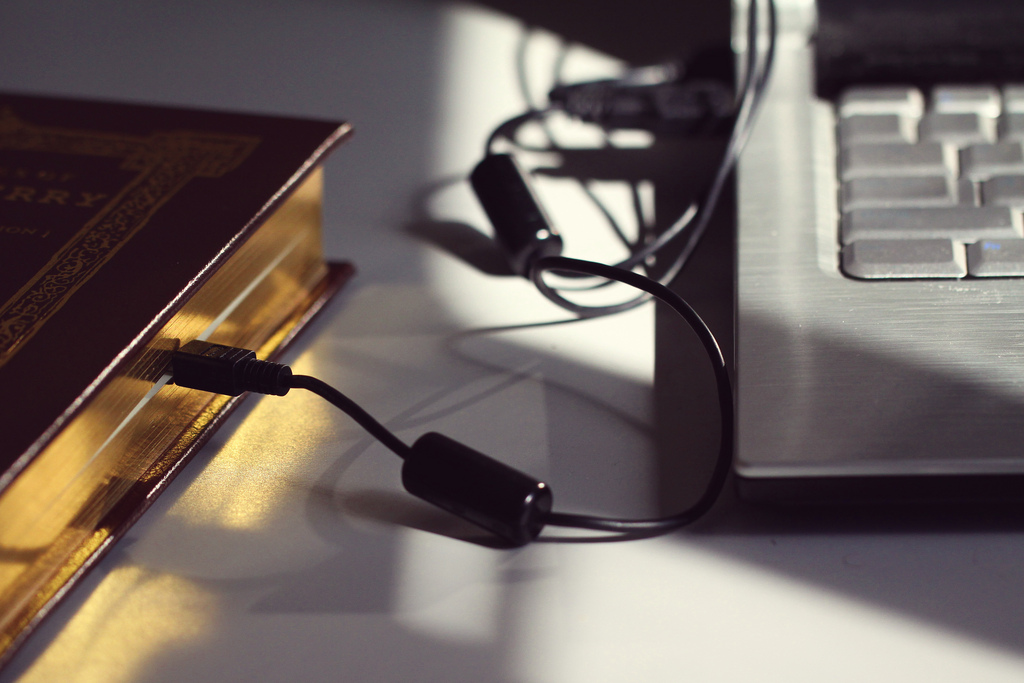 Setting an Infrastructure for Collaborative Reading

With the December release of Socratic and Platonic Political Philosophy: Practicing a Politics of Reading

, we are working hard to create the infrastructure for the online discussion the enhanced digital book will be designed to enable.

Cambridge is finalizing the wireframe of the digital book, which will be accessible through Cambridge Books Online. The image below shows a mock up of the discussions tab. The idea will be for people to be able to highlight or comment on the text, share it publicly via social media, and then it will be moderated and approved to appear on the CBO site.

The conversation will also feed through to a specially developed page on my blog designed to curate the conversation from around the web. We just installed LiveFyre as the commenting engine so we can learn more about how it functions before connecting it to the book. The workflow will be for LiveFyre to prompt me to moderate annotations and comments which, once approved, will flow both to the discussion tab in the CBO book and to the dedicated page on my blog.

Cambridge is understandably concerned about unmoderated content appearing on its site, so I promised to serve as the moderator. If we have the happy problem that too many comments are being posted publicly for me to handle alone, I am prepared to hire one of our graduate students in the Philosophy Department to help moderate the content. While that would be a great problem to have, my real worry is that very few readers will take advantage of the opportunity to enter into an ongoing public online discussion of the book.

The success of the book will ultimately depend on the ability and willingness of readers to engage with it and with me as its author in substantive ways using public modes of digital communication. The prospect is at once exciting and daunting; exciting because it opens new possibilities of scholarly engagement, daunting because the habits, practices, and technologies that have the potential to make that engagement enriching remain relatively underdeveloped.

In opening a space of digital dialogue for readers of this book, the hope is to enable us — author and reader alike — to cultivate in a digital context habits of imaginative response to the ideas the book raises. As with all such habits, however, they can only be learned through practice.