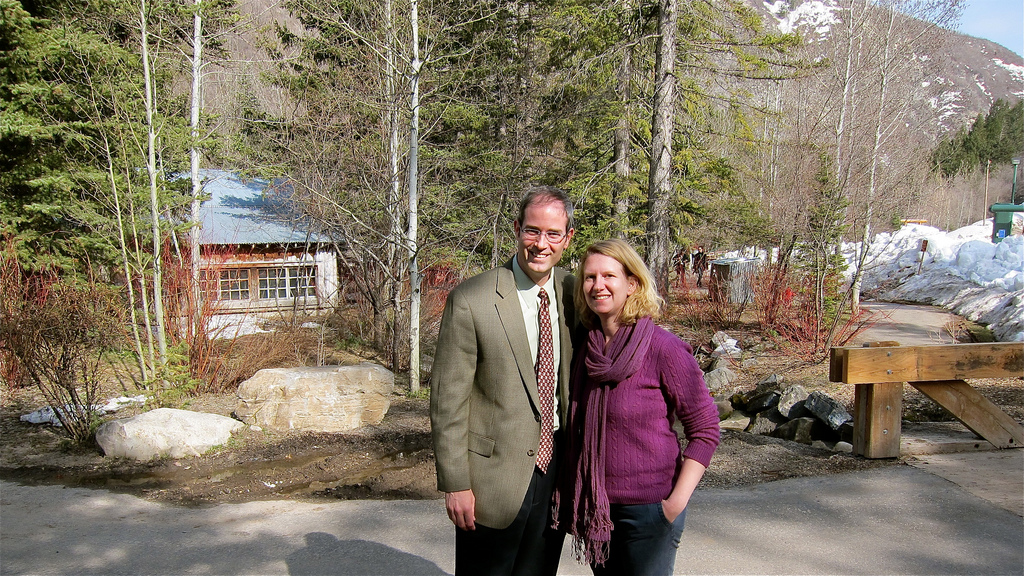 Marina McCoy, Associate Professor of Philosophy at Boston College, joins me for episode 69 in which we discuss Plato and the philosophical imagination.

It is a real pleasure to have Marina back on the Digital Dialogue to talk about a recent paper she gave at SPEP entitled “Re-imagining the Platonic Imagination.”

Before we get into a discussion of that paper, I want to mention the recent appearance of Marina’s second book: Wounded Heroes: Vulnerability as a Virtue in Ancient Greek Literature and Philosophy

. I look forward to reading that book and to perhaps another episode of the Digital Dialogue focusing on that text.

Oxford University Press deserves credit for releasing the book in an open access pdf format under a Creative Commons license. Here is the link to the Open Access version of Wounded Heroes: Vulnerability as a Virtue in Ancient Greek Literature and Philosophy.

This was originally recording as a public G+ Hangout. The Youtube edition is below, however, you will notice that it cut me off at the beginning. In the audio version, I added the cut sentence back in to make it complete.

Below you will find the audio only file.