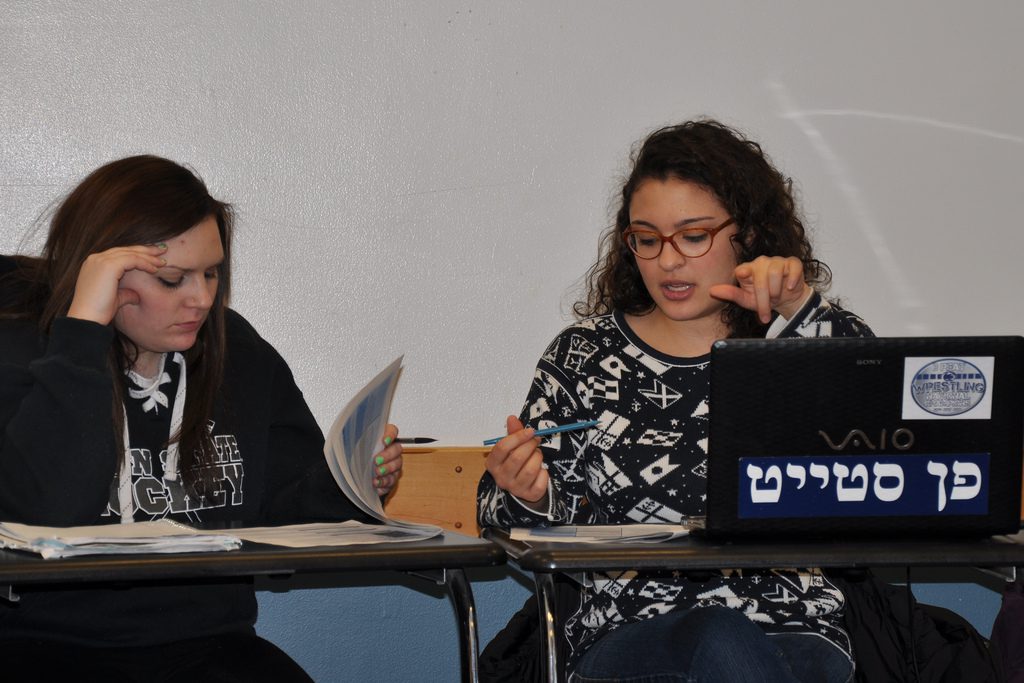 By Christopher LongJanuary 28, 2014The Administrative Life, The Liberal Arts, The Long Road
7 Comments

One of the values we hope to integrate into the new General Education curriculum at Penn State is a recognition of the importance of public deliberation. Deliberating in public is difficult; it requires certain intellectual and ethical habits that are often underdeveloped in a culture saturated by hyperbole and stark dichotomies.

These intellectual and ethical habits can only be developed with practice, so rather than advocate for the value of the habits of deliberation in the abstract, those of us involved with reforming the General Education curriculum at Penn State have sought to put those habits into practice as we undertake the very process of General Education reform.

To that end, we developed a General Education Deliberation Guide and a Facilitator’s Guide based on the Kettering model of deliberation used in their very successful National Issues Forums.

As with the Kettering model, we ask participants in the deliberation exercise to advocate for each of three options to ensure that everyone understands the values of each approach. Of course, the final curriculum will not be one or another of the options developed, but some compromise of the best aspects of each.

These were the options we developed:

It was remarkable to see the way the students advocated for each of the three options and then turned to look critically at the limitations of each. John did an excellent job of ensuring that if they were critical of one option, they needed to propose a solution to the critique to improve the option.

As students began to gravitate toward the integration option, John noted this to the group and then invited them to think together more critically about that option. The result was not that they came to reject it (in fact it was the groups preference by a wide margin), but it required them to think about its limitations and to suggest ways those limitations could be proactively addressed.

As I participated in the process, I was amazed at the way the structure of the conversation moved students to a very sophisticated level analysis and critique. Here are some images of from the discussion: