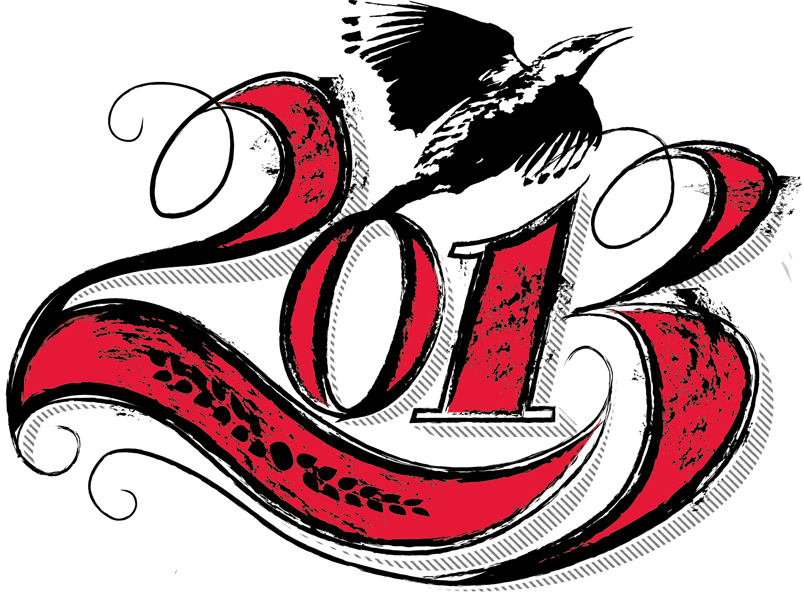 Cultivating the Virtues of DH

Last week humanities scholars from around the world descended upon Lincoln, Nebraska for DH2013, the annual international conference of the Alliance of Digital Humanities Organizations.

It was my first time at the DH conference and I certainly felt welcomed by everyone I met, reinforcing my sense that, as an endeavor, the digital humanities brings together a wide variety of very creative, intelligent people committed to working across and between disciplinary boundaries.

Although I have long identified myself as a kind of digital humanist, it was not until I heard Willard McCarty’s keynote address, Getting There from Here: Remembering the Future of Digital Humanities, that I felt the longer and richer history with which I was associating myself.

Andrew Prescott of King’s College, who I met at HASTAC in 2011, gives a nice account of the importance and nuance of McCarty’s lecture.

I was struck, in particular, by the manner in which McCarty seemed to be pushing against the tendency of the Digital Humanities to consolidate into a rigid discipline even as he sought to draw on the history of scholarship that lends it legitimacy precisely as a discipline.

On one hand, when he spoke of his attempts to break out of an intellectual territory that was causing him claustrophobia, of the central importance of imaginative exploration, and of failure as the most important product of DH, he seemed to emphasize the values DH seeks to embody–values of openness, critique, and experimentation. On the other hand, receiving the prestigious Roberto Busa Prize, McCarty sought to establish the intellectual gravitas of DH by referring to early articles in Literary and Linguistic Computing and a wide range of scholarly publications that legitimize DH as a well established discipline.

I take this tendency to resist allowing DH to calcify into a discipline while simultaneously drawing legitimacy from its established history of scholarly success as a symptom of how healthy the Digital Humanities is as an academic endeavor.

To speak of  DH as an “academic endeavor,” however, is to resist reifying it as a “discipline,” and this, finally, is what I want to address here.

In my own DH work and in my attempts to collaboratively create a Humanities in a Digital Age Initiative here at Penn State, I have sought to advocate for the Digital Humanities in terms of the virtues of scholarship it cultivates rather than the disciplinary boundaries it delineates.

For me, the virtues of Digital Humanities scholarship involve at least the following:

This is not, of course, meant as a complete list of Digital Humanities virtues, but they are the ones that have most informed my DH work, and they are the virtues we hope to build into the Humanities in a Digital Age Initiative at Penn State.

It was heartening to see these virtues in practice at #DH2013.

We encountered a rigorous openness to diversity in sessions like:

In this regard, the keynote address by Isabel Galina (@igalena), Is There Anybody Out There? Building a Global DH Community, was exemplary, challenging us to live out our commitment to diversity:

.@igalina examines the DH community's growing awareness that its egalitarian self-conception is not well matched to its practices. #dh2013

"We should all share the work of being inclusive" @igalina Amen. #DH2013

Galina’s insistence that we should all share the work of being inclusive reinforces the importance of the virtues of performative consistency and collaboration, which were both experienced in a number of the presentations previously mentioned, suggesting the degree to which each of those presentations also sought to consistently embody the argument for inclusion for which they were advocating. There were a variety of other presentations that amplified the virtue of collaboration, including: Toward a Noisier Digital Humanities, a collaborative project by graduate students in the PhD Lab in Digital Knowledge at Duke University.

The virtue of persistent publicness was embodied in the rich twitter feed that emerged from #DH2013, and in the ongoing discussion of the conference on numerous individual blogs and websites. To follow along with many of those who were at the conference or who are otherwise interested in Digital Humanities, I invite you to follow my Twitter list on the Digital Humanities. I would welcome suggestions of people to add to it.

In my own presentation at DH2103, I tried to embody the virtue of performative consistency by using using Twitter to live tweet the presentation in order to enact a dimension of the argument of my book, Socratic and Platonic Political Philosophy: Cultivating a Politics of Reading. The book argues that Platonic writing is political insofar as it is designed to create communities of readers committed to the integrating a concern for justice into the lives they live. My enhanced digital book is itself designed to use digital media to create a community of readers. This is why I have called it a performative publication. In order to embody the performative dimension of the book in the presentation itself, I used twitter to live tweet the presentation to enable those listening (and others from around the web) to join a discussion about the ideas presented in the book. I curated the tweets in a Storify on the Bethany Nowviskie has a great post describing the process; that post articulates well how the process by which papers were accepted for DH2013 was consistent with the values the ADHO embodies.

In all, then, what was most heartening about my DH2013 experience was the sense that this was an organization and a group of people who were committed to putting the virtues of the Digital Humanities into concrete scholarly practice.