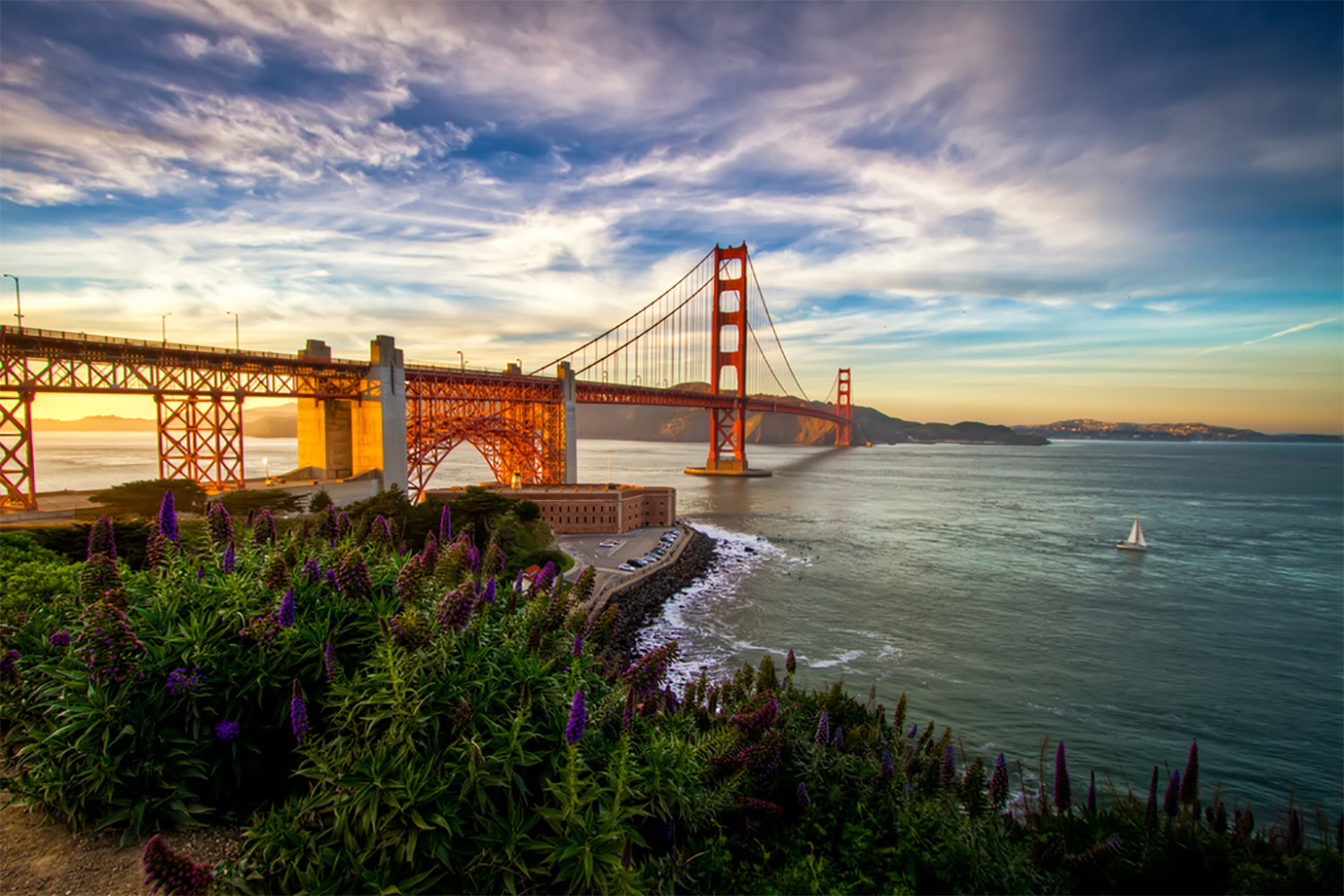 On Live-Tweeting Your Own Lecture

On Thursday, October 25th, at 4:30 PDT, I will read a paper entitled, Plato and the Politics of Reading at the University of San Francisco. One of the main points of the paper is that reading is fundamentally a collaborative endeavor.

Traditionally, when one delivers a paper in the discipline of philosophy, one simply reads, that is, one “lectures” (from the Latin legere, to read). But it would be ironic to read a paper on the collaborative nature of reading without inviting those listening to become actively engaged in the reading.

The idea is not only to talk about collaborative reading, but to perform it as well.

Now, there are certain influential voices in the discipline who say anyone who tweets a lecture on philosophy should be ejected from the lecture post-haste, so I surmise that my attempt to use twitter to enrich and expand the reach of the philosophical ideas I am presenting will meet with more than a little skepticism, if not dismissive derision. There is, however, at the root of this skepticism the valid concern that a technology like twitter is unable to offer anything more than a truncated, impoverished and fragmented account of the lecture’s content.

Given that the skepticism is not unfounded, let me articulate how I intend to use twitter and, through it, other digital technologies to address each concern in turn.

From Truncated to Extended

Anyone who actually uses twitter knows that its 140-character constraint forces each tweet to extend somehow beyond itself. This occurs most effectively by means of shortened links to more substantive resources.

In order to point my listeners to those resources, I have set up the Keynote presentation I will use during the reading of my paper to tweet for me.  For those of you interested in how, precisely, one might do that, take a look at this video:

So, during the lecture, I will have populated certain Keynote slides with tweets that will extend the discussion in at least three ways:

From Impoverished to Enriched

Anyone who actually uses twitter recognizes that its power comes not from what one pushes out, but from what one receives. This is felt most palpably when one invites those with whom one tweets to share the wisdom they bring to the issue under discussion.

To facilitate this sort of sharing, I will explicitly invite those present at the lecture to actively tweet during the lecture itself. The hope is that the questions and suggestions posted will cultivate a vibrant back-channel discussion that will add insight and value to the reading itself. At the end of the lecture, questions and ideas raised on the back-channel can be brought into the discussion and other voices from outside the room can be integrated into the discussion we have there. As an author, I hope to encourage robust and lively engagement with the ideas I present in the lecture so that I too might learn something in the process that I can, in turn, integrate into my ongoing scholarship.

From Fragmented to Integrated

Anyone who actually uses twitter knows that the deployment of hashtags is the best way to mitigate against the fragmentary nature of a conversation on twitter.

This will allow me to add other digital artifacts related to the lecture and to weave a story around the tweets I receive from those participating. This will afford me the opportunity, after the lecture, to consider in a more reflective way the things others have added to the lecture.

The Storify story will be embedded into the blog post on my Digital Vita I will have written outlining the basic argument of the lecture, a post that will, I hope, be a platform for further discussion.

To that end, I would like to invite anyone who has been interested enough in this endeavor to read to this point to join the lecture on twitter (following me @cplong or the #bacpa hashtag) or to come in person on Thursday, October 25th, 2012 at 4:30 PDT in MC 252 on the campus of the University of San Francisco.

Here is the Storify: