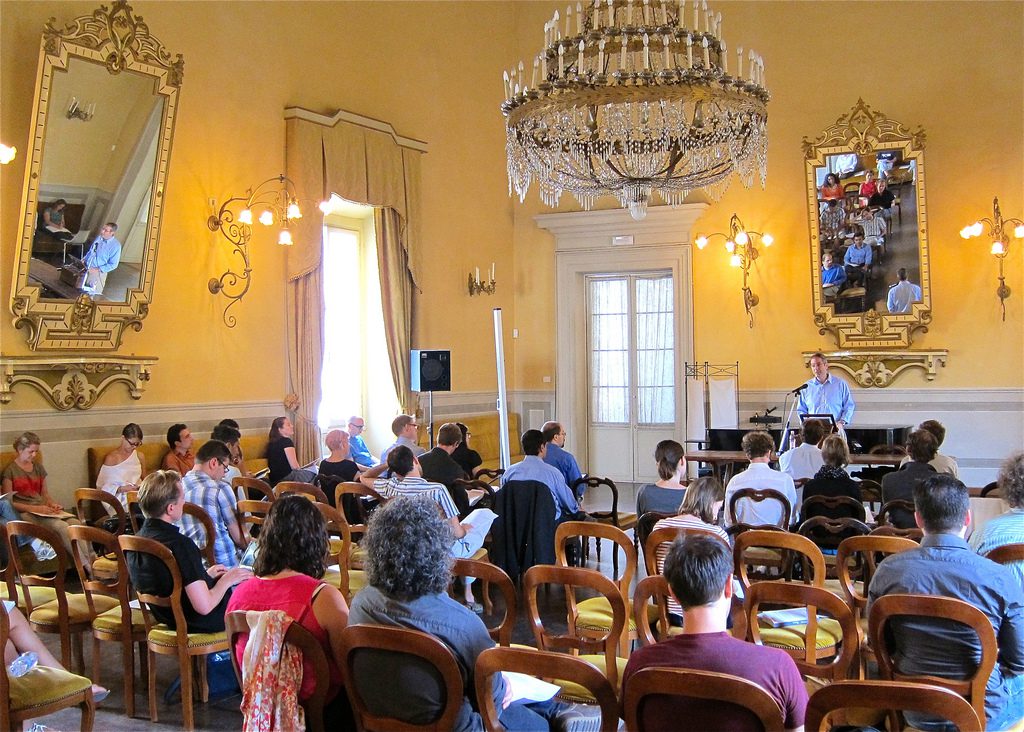 On Touch and Life in the De Anima

Digital Dialogue
On Touch and Life in the De Anima

CITTÀ DI CASTELLO, Umbria, Italy – Late last year, I received a very kind set of questions from Matteo Cosci, a PhD student in Italy at the University of Padua, about my book Aristotle on the Nature of Truth. One of the issues he raised about the book was that it did not flesh out the meaning of the methodological approach that informs the book, an approach I call a “peripatetic legomenology.”

In this, Matteo agreed with Sean Kirkland’s review of the book in Notre Dame Philosophical Reviews in which he suggested that “more contextualizing methodological reflections” on the meaning of legomenology would have been welcome.

In this paper, On Touch and Life in the De Anima, I attempt to further flesh out the meaning and nature of the legomenological method by putting it to work on the question of touch in the De Anima. More specifically, because legomenology involves the attempt to discern the nature of a phenomenon by attending to the things having been said (ta legomena) by thoughtful predecessors who have sought to articulate the meaning of the phenomenon itself, this paper seeks to follow the things Aristotle says about touch in the De Anima.

The most effective articulation of the meaning and nature of legomenology is not to offer a meta-reflection on it as a methodology separable from a way of inquiry, but to perform it so that the hermeneutical possibilities it opens may be experienced.

This is the spirit in which this paper was offered, as a performance of legomenology at work on the question of touch in the De Anima. By following the manner in which Aristotle speaks of touch in the De Anima, we identify an itinerary in which the nature of touch is felt to haunt Aristotle’s account of the other proper powers of perceiving – seeing, hearing, smelling and tasting – in such a way that the nature of perceiving itself comes ultimately to language in the chapter on touch in De Anima II.11.

More specifically, the aporia of touch, which seems not to require a separate medium through which to operate as the other powers of perceiving do, appears in the middle of the De Anima, forcing Aristotle to speak not of a medium (to metaxu) but of a mean (to meson). This enables him to articulate the nature of perceiving itself as a mean condition (mesotes) that puts us in intimate touch with the world in which we live. But perceiving turns out not only to be the manner in which animals inhabit the world, but the mode by which the world habituates us to it.

The legomenology of touch in the De Anima uncovers the dynamic, reciprocal relationship between animal life and the world in and with which it lives.

Below is a small slide show with some images from the Circolo, where the Collegium is held: