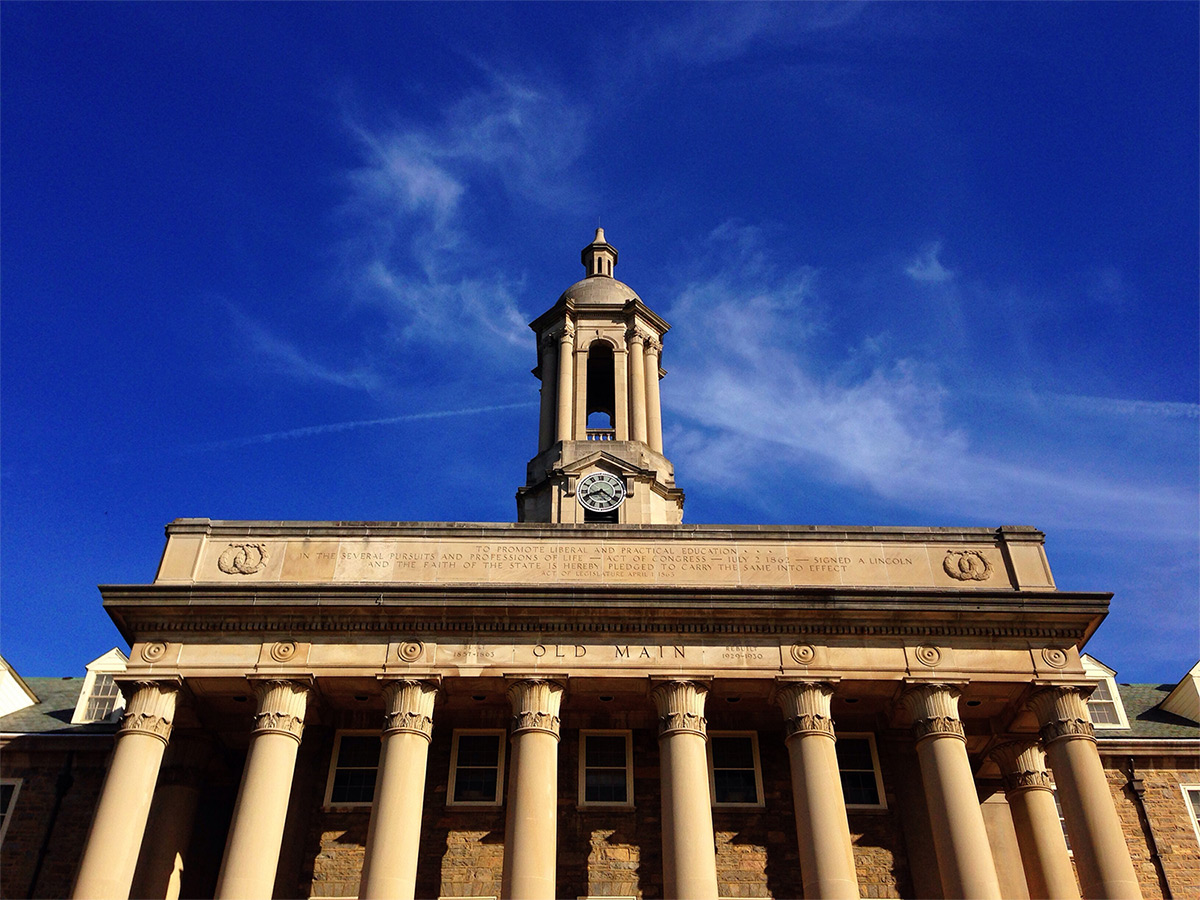 ALP at Penn State: A Vision of the New Research University

University budgeting and strategic planning was the focus of the final Academic Leadership Program (ALP) sponsored by the Committee on Institutional Cooperation (CIC) held at Penn State, April 12-14, 2012. No two topics have more impact on the life and direction of an institution than these.

In reflecting on this final ALP seminar (the other two were at Indiana University and the University of Chicago), I began to imagine what it might look like for Penn State to pursue a bold strategic vision of the new public research university in the 21st century. The vision would need to be grounded in the history of Penn State as a public institution, even if it would likely involve greatly diminished support from a Commonwealth intent on systematically starving the University of the resources that first made it possible over a century and a half ago.

At the center of the vision would be an unwavering commitment to the excellences of rigorous public research. The rigor would be rooted in a curriculum designed to cultivate in each student, undergraduate and graduate alike, a sense for the transformative power of inquiry and the imaginative intellectual abilities to discover new knowledge. The university would be “public” less because it receives public funding, and more because it is oriented toward public concerns and intent on pursuing the public good. Its research endeavor would be integrated into undergraduate and graduate teaching at all levels of the university. The historical commitment to ensuring that education remains accessible would be pursued on a global scale through the reach of the World Campus, and new technologies would be used to create new opportunities for innovative collaborative research and teaching. The new public research university would be smaller, more nimble, bolder and unwaveringly focused on initiatives that strengthen its core mission to pursue rigorous public research.