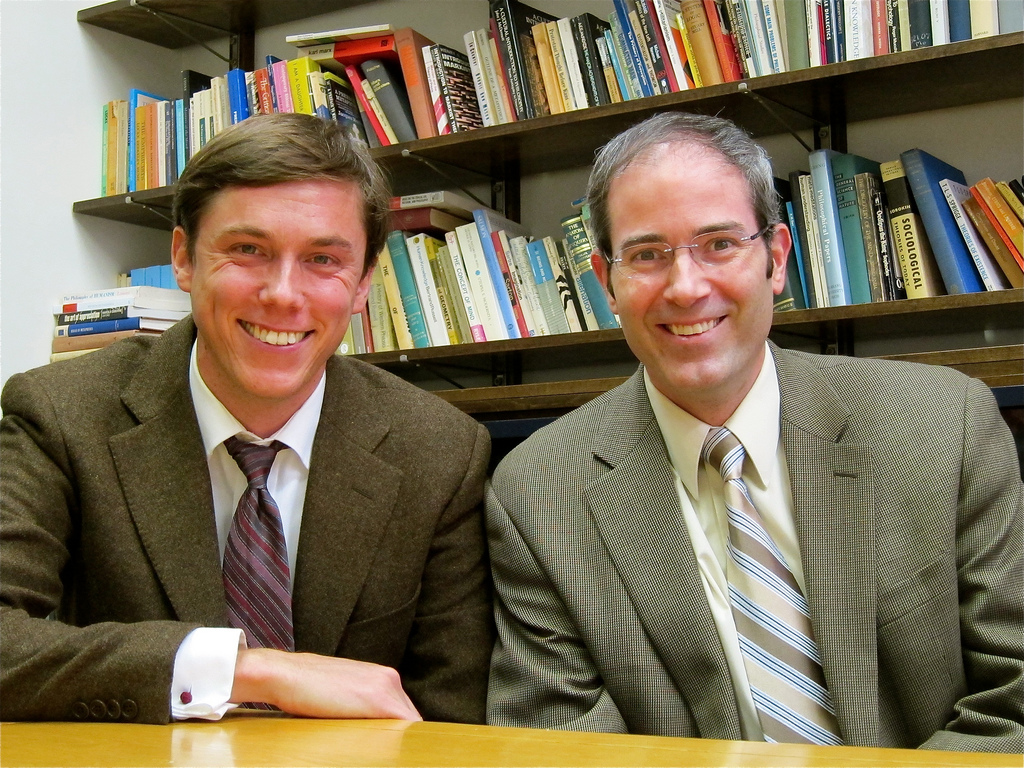 Digital Dialogue 53: Pindar and the Phaedrus

Christopher Moore joins me for Digital Dialogue, episode 53. He received his PhD from the University of Minnesota in 2008 and is currently Lecturer in Philosophy and Classics at Penn State.

His areas of specialization include: Ancient Philosophy, Socrates, Aesthetics and Democratic Theory.

He has a number of articles in press and forthcoming, including:

I was very happy when Christopher joined the faculty here at Penn State because it offered me the opportunity to work closely with someone who really understands the nuances of Greek. What better way to welcome Christopher, I thought, than to invite him onto the Digital Dialogue to talk about his very interesting paper on the connection between Plato’s Phaedrus and Pindar’s First Isthmian, a poem from which Socrates quotes early on in the Phaedrus.

I hope you will enjoy our conversation as much as I did.