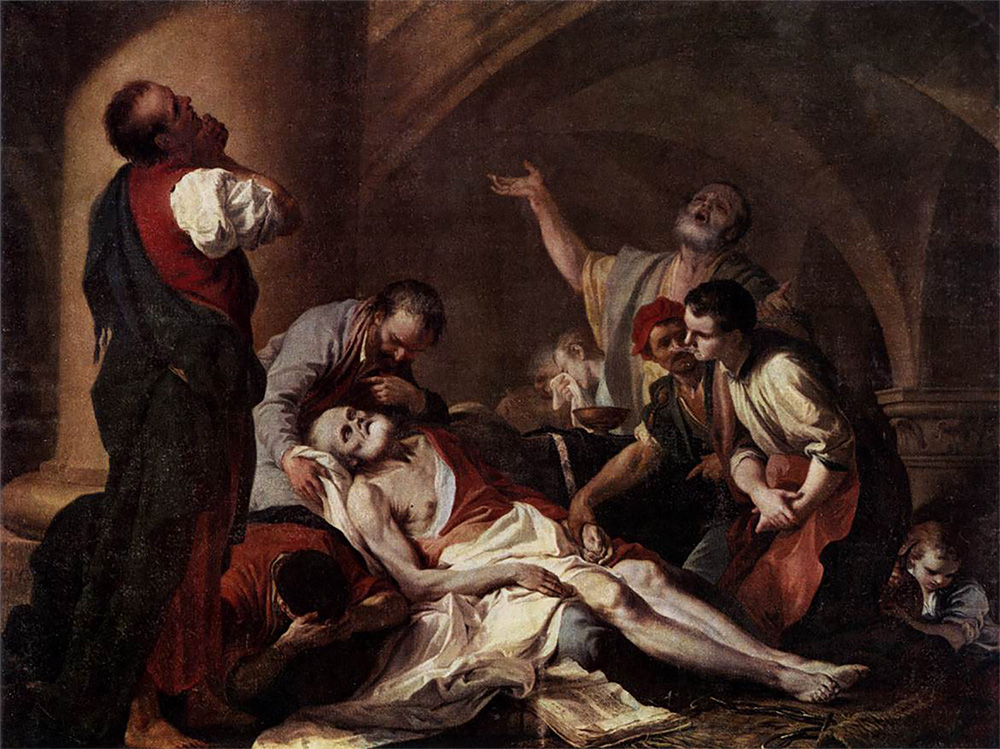 Digital Dialogue 52: Politics and the Phaedo

Episode 52 of the Digital Dialogue was recorded at the 50th Anniversary Meeting of the Society for Phenomenology and Existential Philosophy.

I was joined by Sara Brill, Associate Professor of Philosophy at Fairfield University and graduate from the Philosophy Department here at Penn State in 2004, where she wrote her dissertation with John Sallis entitled, Hygieia: Health and Medicine in Plato’s Republic.

Sara has appeared on the Digital Dialogue a number of times including episodes:

So this episode is part of an ongoing dialogue about our ongoing work on Plato.  Sara has completed a manuscript on Plato’s psychology and I am completing a manuscript on Socratic and Platonic Politics.  The Phaedo plays an important role in both of these manuscripts and we take up our readings of that text in our discussion.