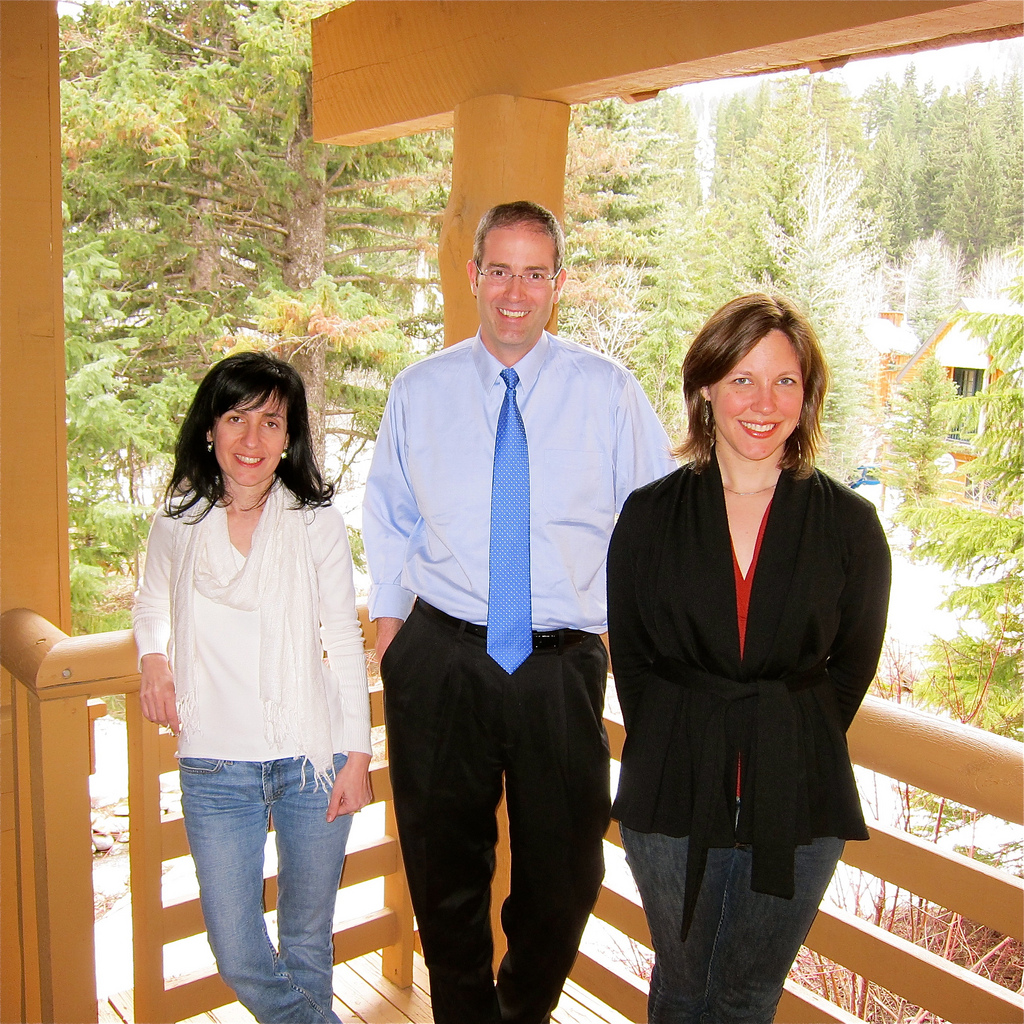 This episode of the Digital Dialogue was recorded at the 11th annual meeting of the Ancient Philosophy Society in Sundance, UT. On it, I am joined by Karen Gover and Kalliopi Nikolopoulou.

Karen is an Assistant Professor of Philosophy at Bennington College. She specializes in the areas of hermeneutics, ancient Greek philosophy, and aesthetics. She completed her PhD in November 2004 with a dissertation titled Heidegger and the Question of Tragedy, which she is expanding into a book on Heidegger and poetry. Portions of this work appear in the International Philosophical Quarterly (June 2008) and the Journal of the British Society of Phenomenology (January 2009).
She is also the winner of the American Society for Aesthetics’ 2011 John Fisher Memorial Prize, awarded bi-annually for an original essay in aesthetics.
Gover’s winning essay, “Artistic Freedom and Moral Rights in Contemporary Art,” concerns a recent controversy and lawsuit between Swiss installation artist Christoph Buechel and the Massachusetts Museum of Contemporary Art in North Adams, MA.
Kalliopi Nikolopoulou is an Assistant Professor and Director of Undergraduate Studies in the Department of Comparative Literature at SUNY Buffalo. Her research and teaching interests focus on philosophical approaches to European modernity (English, French, and German literatures, particularly poetry and poetics), psychoanalysis, and the relationship of the ancients to the moderns (with special emphasis on the genre of tragedy and its importance for philosophical thought from German Idealism to the present).
She has published articles on literature and continental aesthetics, on figures such as Homer, Baudelaire, Henry James, Jean-Luc Nancy, and Adorno and Kant. Her book manuscript Tragically Speaking: On the Use and Abuse of Theory for Life is forthcoming from University of Nebraska Press as

the inaugural volume of its Symploke Studies in Contemporary Theory series.

Karen and Kalliopi joined me at Sundance to talk about the paper Karen presented on April 14th entitled Poetic Pessimism, Mortal Fools, and the Transition to Philosophy. Kalliopi responded to the essay and I thought it would be nice to continue the discussion they begin there here on the Digital Dialogue.