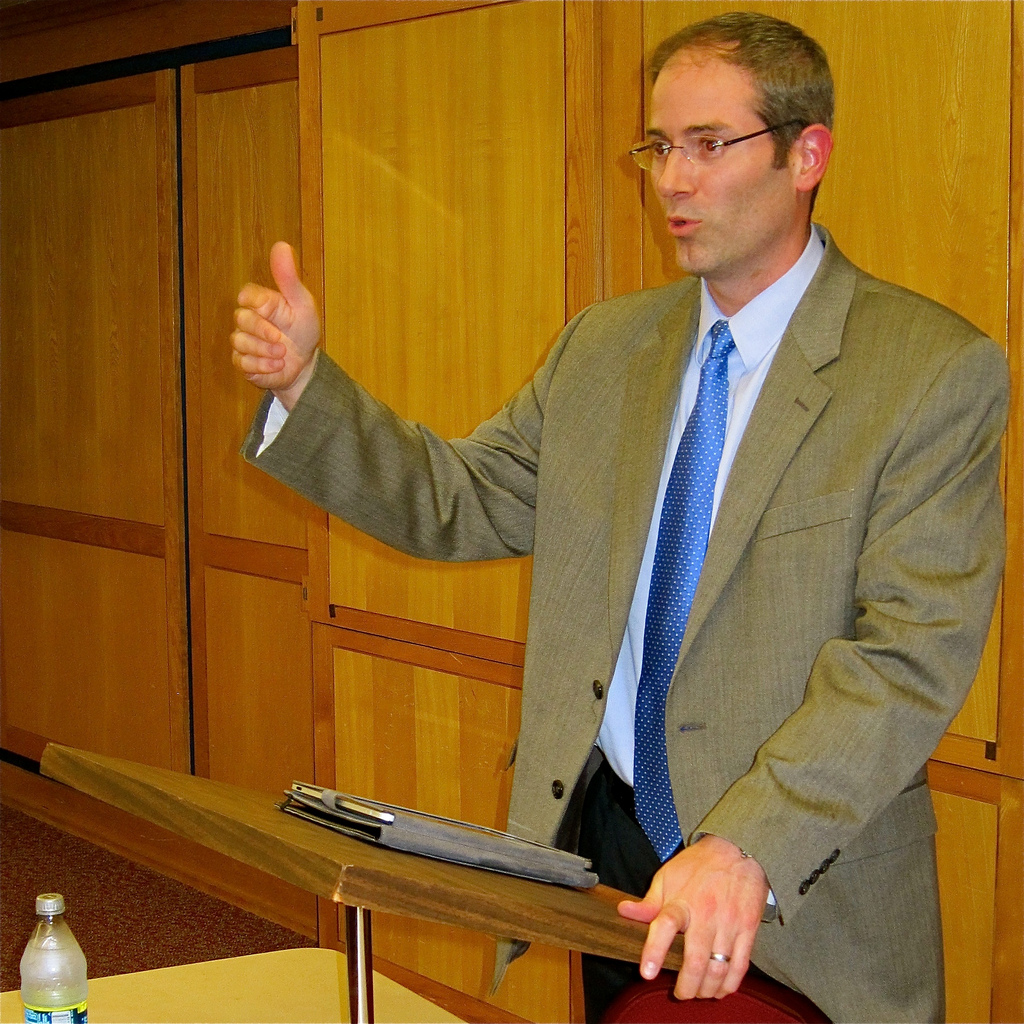 "The Politics of Truth" at University of Kansas

LAWRENCE, KS – The paper I presented here today, entitled The Politics of Truth, argued that Socratic politics is a matter of speaking truth with a concern for justice and the good. I suggested further that the practice of Platonic writing is also a kind of politics in which texts are crafted in ways that enjoin readers to consider the course of their lives and the degree to which their lives are animated by a concern for justice.

I pursue this largely by a reading of the Gorgias in which I contend that Socrates establishes a philosophical friendship with Gorgias that in fact transforms Gorgias’s own understanding of his art of rhetoric.