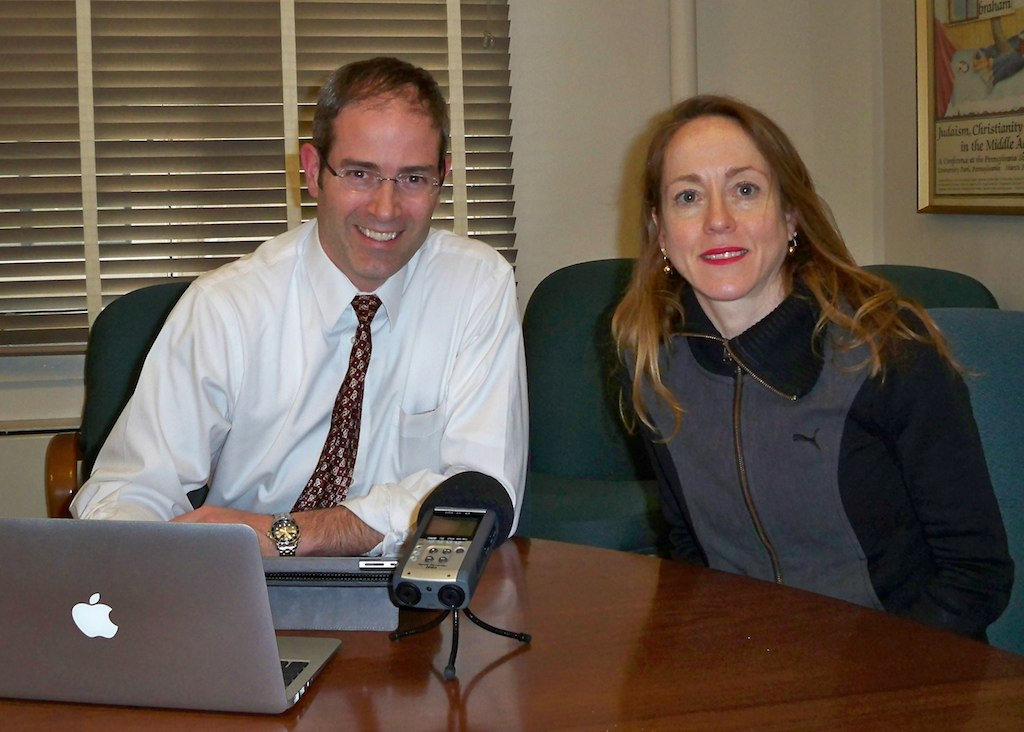 Her work focuses on contemporary European philosophy, feminist theory, literary theory, contemporary music, dance and visual culture and political theory. Let me name just a few of her books to give you a sense of the range of her expertise: New Literary Histories, Manchester UP 1997, Ethics and Representation, Edinburgh Press 1999, Understanding Deleuze, Allen and Unwin 2003, Irony and the Work of Philosophy, Nebraska 2002 and Milton, Evil and Literary History, Continuum 2008. She is currently working on two book projects, one on vitalism and another on William Blake and aesthetics.

But she joins me on the Digital Dialogue today to discuss an article she published in the London Consortium in 2006 entitled Happiness, Death and the Meaning of Life. In fact, this article was recommended to me by a loyal listener to the digital dialogue, Dirk Felleman, who suggested that Claire would be a great guest on the Digital Dialogue. So, of course, I wanted to respond to Dirk’s deep engagement with the work we are doing on the Digital Dialogue, and I immediately extended an invitation to Claire, who has graciously accepted.