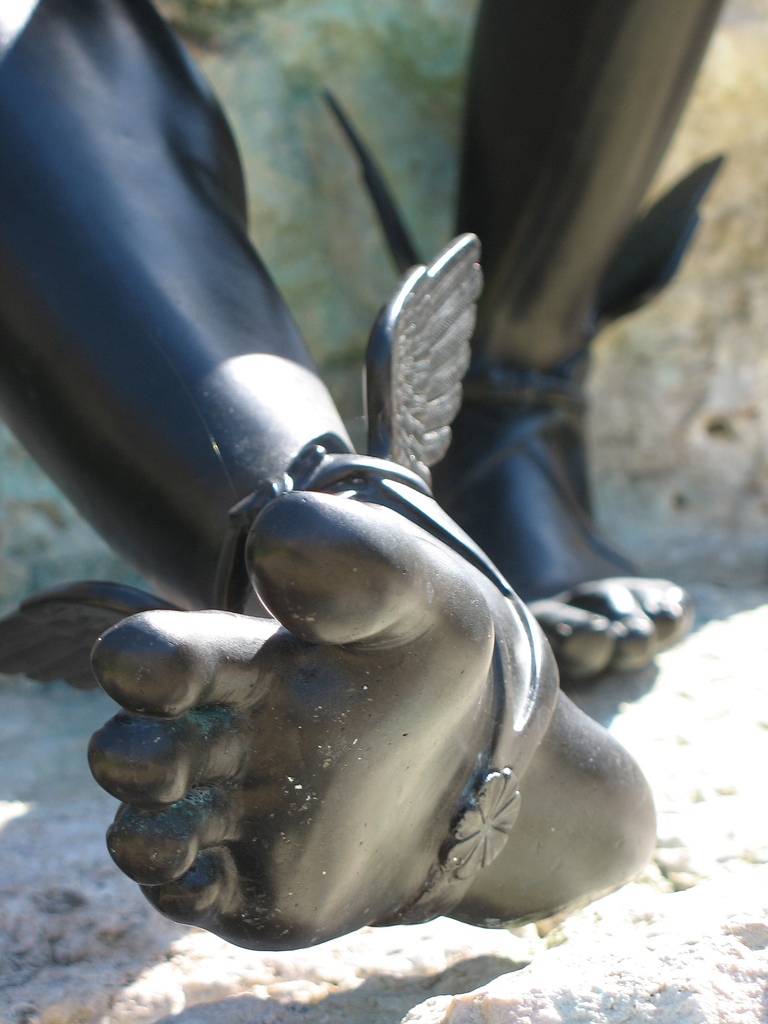 Ryan Drake, Assistant Professor of Philosophy at Fairfield University and graduate of Penn State’s Philosophy Department, joins me for Digital Dialogue 31 which focused on the paper I will deliver at the 2010 Ancient Philosophy Society conference at Michigan State entitled: Crisis of Community: The Topology of Socratic Politics in the Protagoras.

He has published numerous articles in these areas, including most recently:

Wonder, Nature, and the Ends of Tragedy, International Philosophical Quarterly, 2010

And the article on which we will touch today, Extraneous Voices, Orphaned and Adopted Texts in the Protagoras, Epoche, 10(1) 2005, 1-20.

I am very grateful that Ryan has agreed to join me today because not only did he publish this article in Epoche, but also, his dissertation here at Penn State was on the Protagoras entitled: “The Limit of Life: The ethics of Discourse in Plato’s Protagoras.”

The main thesis of my paper is that in the Protagoras, Alcibiades plays the role of Hermes who helps lead Socrates’ conversation with Protagoras through a crisis of dialogue that threatens to destroy the community of education established by the dialogue itself.  By following the path of Hermes in the dialogue, we are led to an understanding of Socratic politics as always concerned with the course of the life of an individual and the proper time in which it might be turned toward the question of justice and the good.