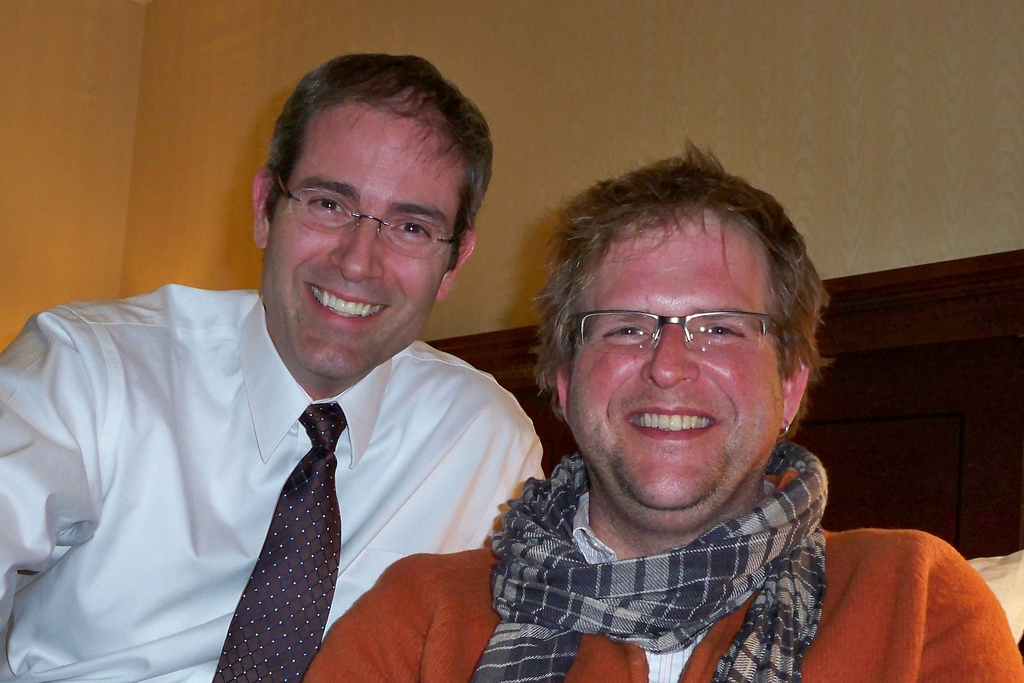 Digital Dialogue 30: The Logic of Force

In Digital Dialogue episode 30 I am joined by Richard Lee, Jr., Professor of Philosophy and Chair of the Department of Philosophy at DePaul University.

He has published extensively in Medieval and early modern philosophy, the Frankfurt School, and social and political philosophy.

He is currently working on a project on the possibility of materialism that draws on the work of Hobbes.  This is the project that brings him to this episode of the Digital Dialogue in which we discuss his essay entitled “Reason, the Future, and Sovereignty: Hobbes and the Security of Time.”

Digital Dialogue 30: Richard Lee, Jr. on Hobbes and the Logic of Force

Rick and I have co-authored two essays: