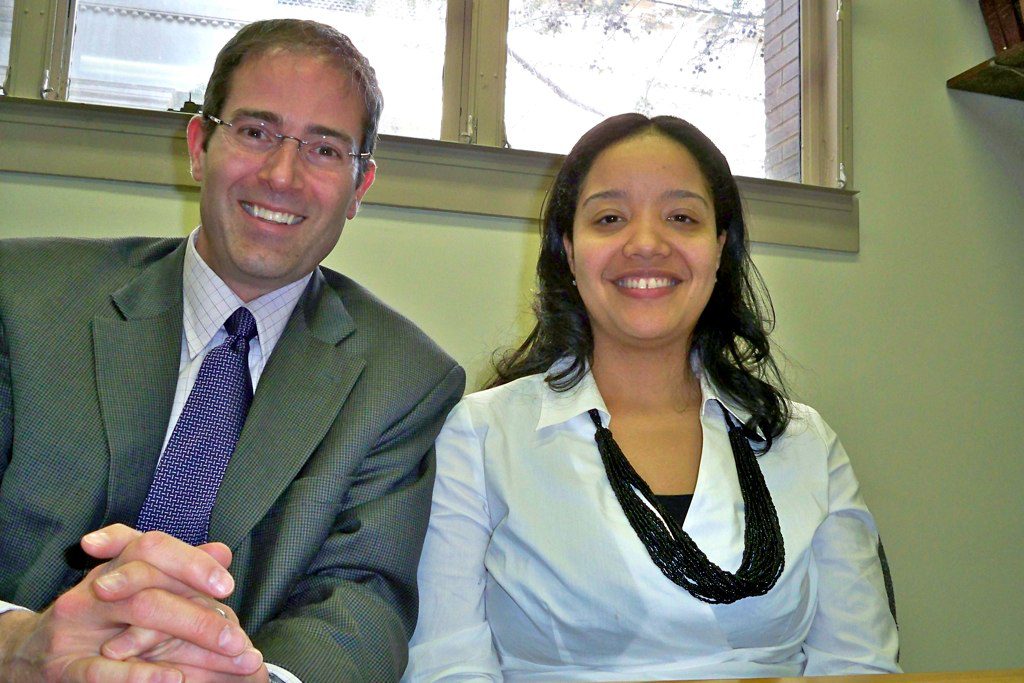 Kathryn Gines, Assistant Professor of Philosophy and founding co-Director of the Collegium of Black Women Philosophers (CBWP) joins me for episode 27 of the Digital Dialogue.

In this episode we discuss the CBWP, the initiatives the Philosophy department at Penn State has undertaken to support early career underrepresented faculty in the discipline and Kathryn’s inaugural address entitled “Jean-Paul Sartre and His Interlocutors: Reconceptualizing ‘European’ Philosophy.”

In relation to her inaugural, we consider the meaning of philosophical exchanges, questions of race and oppression in philosophy, the nature of the history of philosophy and the way it is taught.