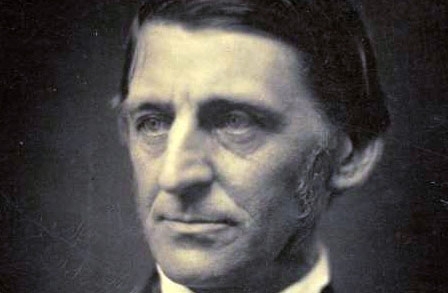 John Lysaker, Professor of Philosophy at Emory University, joins me for the first of three special SPEP 2009 editions of the Digital Dialogue recorded in Arlington, VA at the 48th Annual Meeting of the Society for Phenomenology and Existentialist Philosophy.

He is also the co-author of Schizophrenia and the Fate of the Self, published in 2008 by Oxford University Press, and the co-editor of  Emerson and Thoreau: Figures of Friendship forthcoming in January 2010 from the University of Indiana Press.

It is John’s work on Emerson that brings him to the Digital Dialogue today.  In it, John enters into dialogue with the thinking of Ralph Waldo Emerson in order to perform self-culture, which he understands as an ongoing activity of self-realization in which one articulates and affirms the commitments and values that animate one’s life.