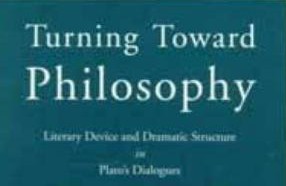 She is the author of many articles on Plato and Social Political philosophy. She has been a long time member of the Ancient Philosophy Society and she served a term as Co-Director during which time she oversaw a tremendous increase in membership and did an enormous amount to secure the long term flourishing of the society.