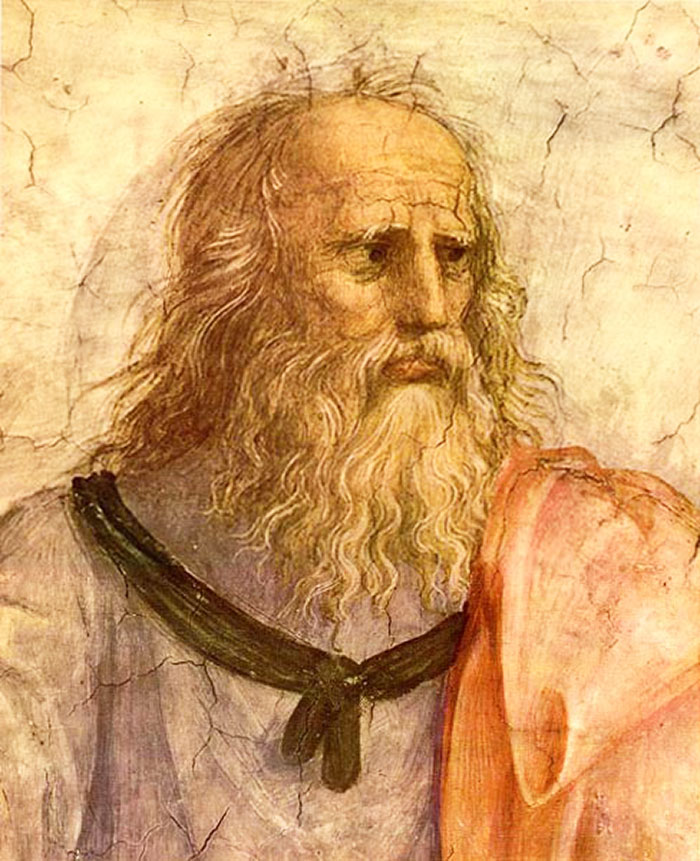 In episode six of the Digital Dialogue, I am joined by Marina McCoy, Associate Professor of Philosophy at Boston College and longstanding member of the Ancient Philosophy Society.

Marina has written extensively on Plato, focusing on the role of rhetoric in his thinking. Her recent book, Plato on the Rhetoric of Philosophers and Sophists, published by Cambridge University Press, investigates the relation between Socratic questioning and the rhetoric of the sophists.

She shows, convincingly, that part of what differentiates the Socratic practice of philosophy from other rhetorical activities is that the activity of philosophy involves at once a commitment to the truth and an openness to questioning the human relation to the truth itself.

In the podcast we focus on passage from Plato’s Protagoras in which the issue of the nature of Socratic questioning is at play.  These include 331c5-d1, 333c9-d6 and 348c-d.  We then turn to the question of what Marina calls “sympathetic listening” and the degree to which this is an important for the transformative possibilities of dialogue.  There the passages we touch upon are: 328e-329b.  For examples of Hippocrates listening, see 312a and for the scene at the doorway, see 314c-e.  For the passage that suggests that Protagoras is not a bad listener, see, for example, 359d.

Of Note
It was rewarding to see that the Agora Portal at Boston College highlighted Marina’s appearance on the Digital Dialogue.  Because that site updates with new stories so frequently, I thought I would post a screenshot here to preserve it for posterity.