By Christopher LongJuly 20, 2009Living, The Long Road
No Comments 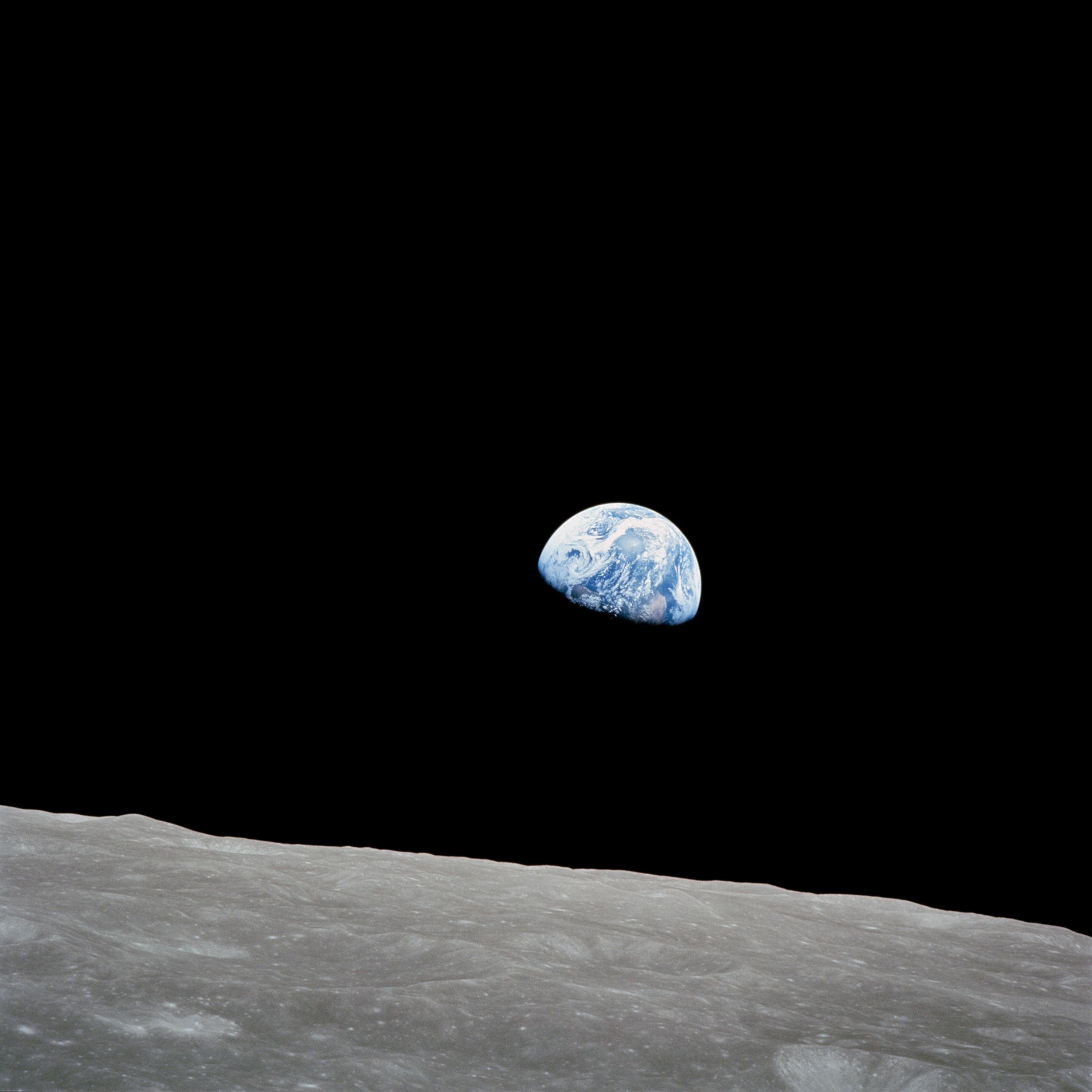 Today marks the 40th anniversary of the moon landing.

The event itself seems, from this distance, to have marked the end of an era of tumultuous creativity and violence in American culture and politics.
The New York Times has documented the year in pictures, video and audio here. For me this feature offers a glimpse into the powerful forces at work in the world into which I was born that year.
It was a year of hopefulness, as marked by the lunar landing, Woodstock, John Lennon and Yoko Ono’s “bed-in”, the beginning of the US withdrawal from Vietnam, and the premier of Sesame Street.
It was a year of hatefulness, as marked by the Stonewall riots, British troops arriving in Northern Ireland, the secret US bombing of Cambodia, Nixon’s “Silent Majority”, and the Charles Manson killings.
It is unclear to me how much progress we have made in the course of these 40 years to allow  our hopeful spirit to eclipse our hateful tendencies. Yet to look at the earth from the moon is to be made aware of how small and tender our little planet is. It is to be reminded that we borrow this beautiful place for but a brief period. From that distance, the sources of hatred appear diminished, the power of hopefulness augmented.
On this 40th anniversary of that image and the perspective it offers, may we be reminded that hatred corrodes our relationships with one another and erodes our planet, while the best stewards are those who cultivate community in a spirit of hope.