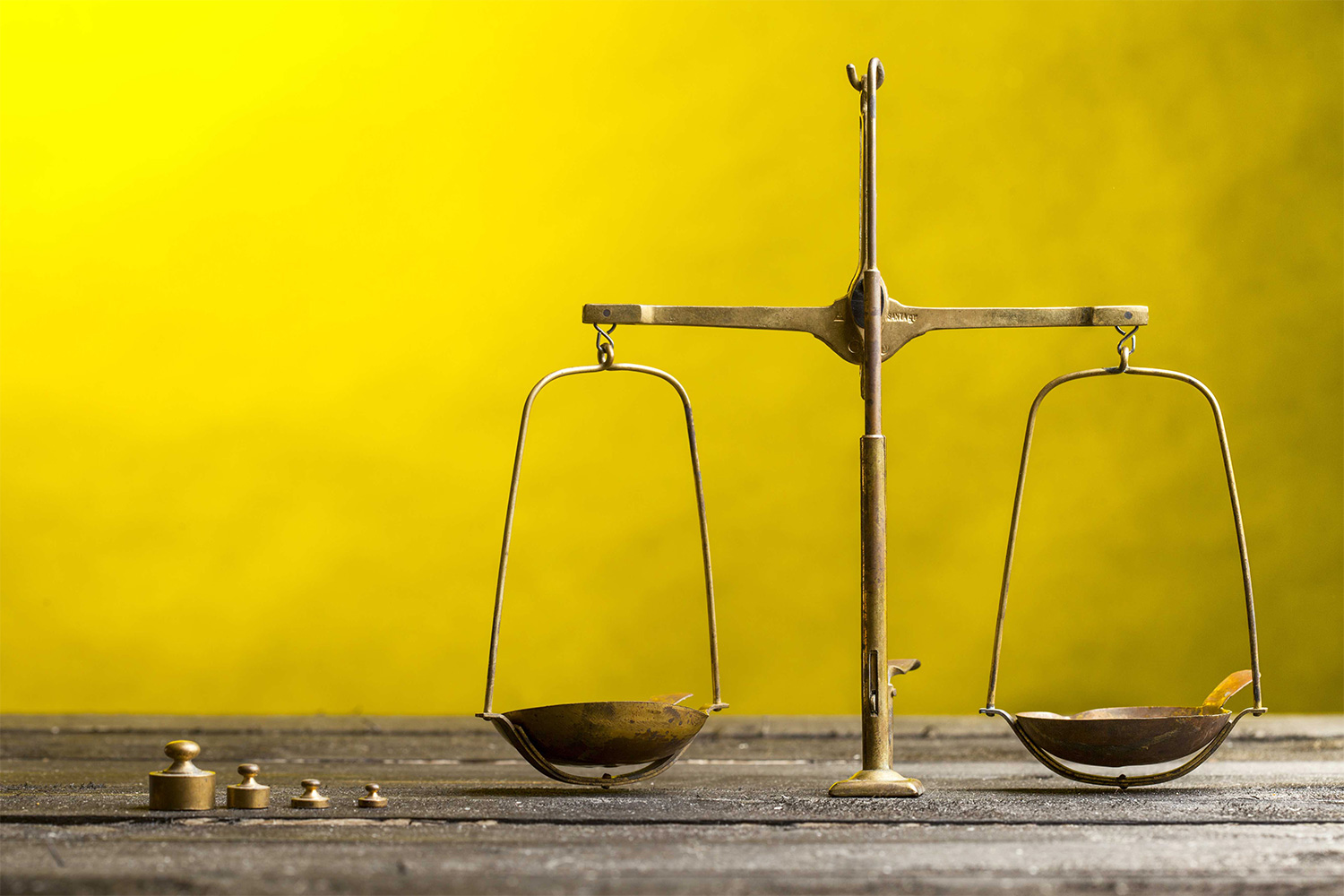 Indicators of Excellence in the Liberal Arts

The following reflections are offered in the context of the opening colloquium of the College and Beyond II: Liberal Arts & Life series. #collegeandbeyondii

The current pandemic is an apocalypse — an uncovering. It reveals at once our irreducible interconnectedness and the deep disparities that demonstrate our complete failure to live up to the ideal of justice to which we profess to aspire.

Whether or not this apocalypse becomes a catastrophe — a down turning, a diminution of human potentiality — will depend in no small part on our ability to transform the education we offer into a catalyst for the creation of fulfilling lives within the context of a more just world.

An education in the arts of liberty, that is, a liberal arts eduction is designed to be just such a catalyst of personal fulfillment and communal well-being. It recognizes freedom not as a right bestowed, but as an activity undertaken. And like every activity, freedom can be practiced well or poorly. When practiced well, individuals and the commonweal thrive. When practiced poorly, societies collapse under the weight of vested interests and oppression.

Excellence in the arts of liberty involves the cultivation of certain ethical and civic virtues: the ability to communicate with eloquence, embrace diversity with grace, perceive globally with imagination, and respond to complexity with nuance. These virtues, in turn, depend upon the cultivation of a set of habits that empower individuals to chart a meaningful course of life and nurture civic structures that support the happiness of citizens. Among the core habits of the arts of liberty are attentive listening, critical discernment, and ethical imagination.

This last, ethical imagination, depends upon the cultivation of a capacity to listen to those whose experiences are different from our own; it requires an ability to discern how to create the just conditions under which freedom first become possible; thus, ethical imagination is the signature virtue of a liberal arts education for it empowers us to create the conditions under which citizens might pursue happiness.

“Happiness,” here, is no mere sentiment of contentment, but an expression of what the Greeks called “eudaimonia,” a life-well lived in community with others.

Any attempt, to measure the success of an education in the arts of liberty must consider both personal and civic indicators of excellence. On a personal level, excellence manifests itself in those cultivated habits that empower us to lead a life well-lived. But as Brittany Cooper reminds us, “‘empowerment’ is a tricky word,” because it “places the responsibility for combating systems on individuals.”1

Individual achievement cannot be the main touchstone by which we measure the effectiveness of a liberal arts education.

We must rather measure up to a higher standard by holding ourselves accountable for the societies we create together. The civic indicators of an excellent liberal arts education express themselves in the structures of society created to establish justice so that everyone, in practicing the arts of liberty, might enact a life of happiness.

The apocalypse through which we are currently living uncovers the pernicious effects of the prevailing vision of education as a private good measured by individual accomplishment. It reveals the extent to which our lives are intimately interconnected, our happiness dependent on the communities we create together. In the wake of such a revelation, the true measure of a liberal arts education lies in its capacity to create the just conditions of a flourishing world.

A video recording of our discussion is available here: