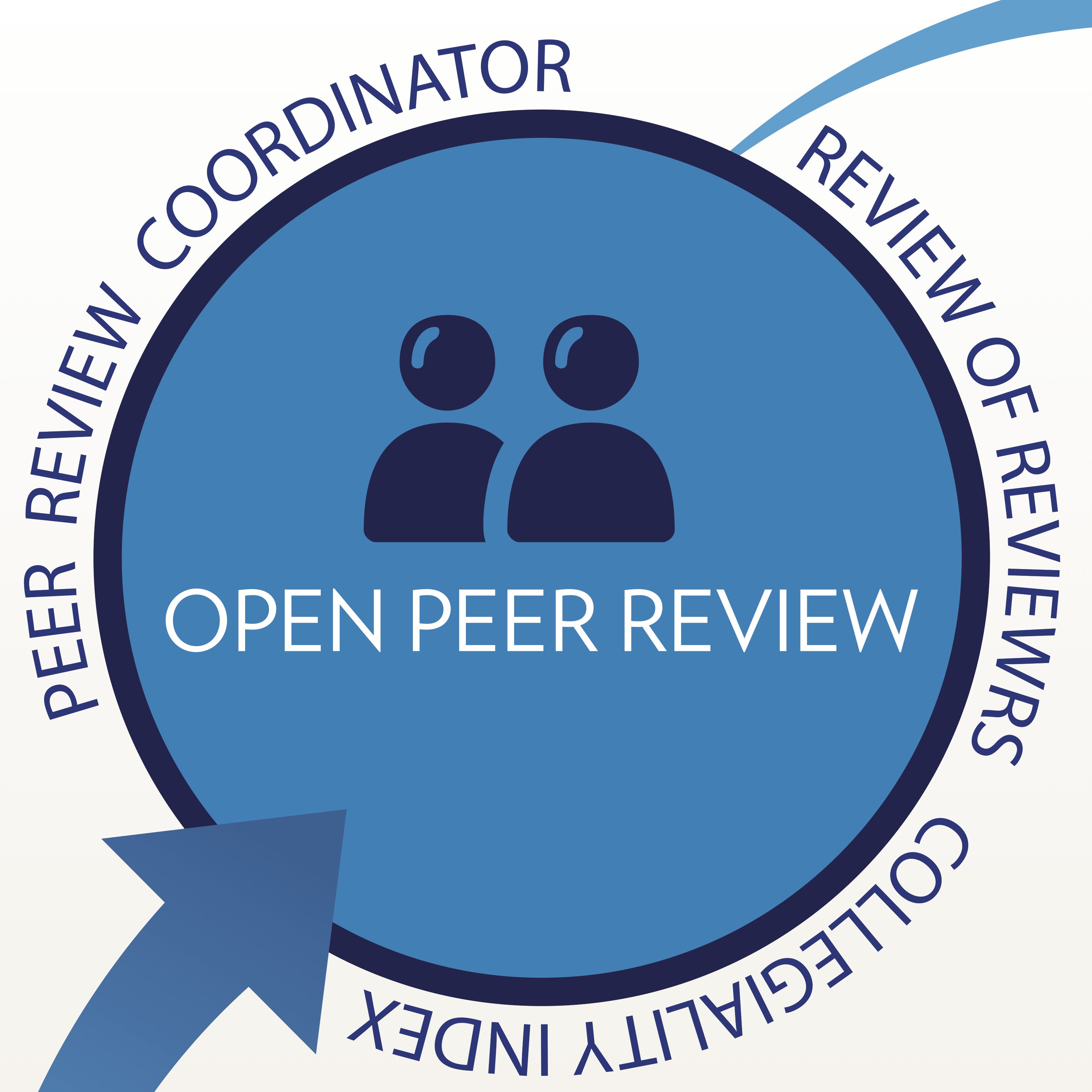 The End of the Beginning and the Path Ahead for @PubPhilJ

On October 16th, we received a $236K grant from the Mellon Foundation to support the development of the Public Philosophy Journal (PPJ, aka @PubPhilJ).

The grant marks the end of the beginning for the Public Philosophy Journal, a collaborative endeavor between the Department of Philosophy at Penn State and Matrix at Michigan State, to create an open access, open peer review digital publication intent on performing public philosophy as its mode of publication.

Here is a short video that explains the idea behind the @PubPhilJ:

We face formidable technological, disciplinary, academic and institutional challenges in our attempt to bring a publish-then-filter open peer review model of publication to Philosophy.

To their credit, and our benefit, Mellon’s rigorous and iterative proposal process has done much to help us anticipate and respond to many of these challenges. We owe special thanks to Don Waters and Helen Cullyer at Mellon for their belief in the idea and their willingness to comment on multiple drafts of the proposal.

The iterative process through which we developed the Mellon proposal itself helped cultivate in us the very of habits of scholarship that will be important for us to champion in the community that we hope will coalesce around the PPJ. These virtues of public scholarship include the abilities to respond to criticism with grace, to write and re-write in a collaborative way, and to orient our work toward a shared conception of excellence.

From a technological perspective, this means creating and adopting technologies that enable and reward collaboration, rigorous and thoughtful feedback, and interactions that enrich the collective scholarship of the PPJ.

The technology should thus be designed to cultivate habits of excellent public scholarship. Systems of commenting, credentialing, rewarding, reviewing, moderating and curating will need to be created that encourage members of the community to respond in enriching and supportive ways even as they enable us to hold one another accountable to high standards of excellent scholarship.

With regard to the discipline, despite is origins in the agora of Athens, Philosophy has over time grown insular, divorced from the public and its problems. More recently, this trend seems to be shifting, as philosophy faculty turn their attention to issues of wider public concern, as Professor Thomas Pogge of Yale has done with global poverty and Professor Kyle Whyte of Michigan State has done with colleagues from Dartmouth, Lakehead University, and the University of Toronto in their work on cooperative environmental management for tribes and first nations. Such projects demonstrate the manner in which philosophy professors can have a significant positive impact on important public issues.

But the purpose of the PPJ is neither to privilege the role of “the Philosopher” nor to place philosophers at the center of public debate. Rather, the PPJ is oriented toward the public; it is animated by the attempt to understand, appreciate and contribute to public conversations and communities as they attempt to address the most pressing questions of our time.

This orientation may seem on the face of it at odds with the academic aspirations of the journal; we hope, after all, to publish scholarship of the highest academic caliber. However, as Mark Fisher, my co-PI on the PPJ project, likes to remind me, healthy people are not surprised to discover foods that are delicious and nutritious. So too, we ought not think it unreasonable to facilitate scholarship that is both accessible and rigorous. The PPJ is committed to this, and to building into the structure of the journal a system of credentialing that will be recognized by both tenure and promotion committees in academia and reward systems outside of it.

This brings us, finally, to the institutional challenges the Public Philosophy Journal faces. In order to procure funding from Mellon, we had to produce a plan to ensure that the journal would be sustainable after the period of funding. As a collaborative effort between Penn State and Michigan State, we were able to draw upon College and University level resources to ensure the long term sustainability of the Public Philosophy Journal.

These two universities are bound by a common history and shared mission to democratize higher education and bring rigorous scholarly research to a wider public. Founded in 1855, both universities won strong federal support in the Morrill Land-Grant Act of 1862 to become the major research institutions they are today. Arguably, no two universities are better positioned to establish and sustain a publicly engaged journal of public philosophy.

Even so, however, in a time when University resources are scarce and academic decisions are driven in significant part by concerns about high tuition and tight budgets, it is as important as it is difficult to procure sustained support for the sort of engaged public scholarship the PPJ seeks to amplify and champion. Even if universities don’t adapt as quickly as many of us would like to advances in new modes of digital communication, the values the PPJ seeks to embody – of rigorous research and publicly engaged service – are written into the founding documents of both Michigan State and Penn State.

The question is, can we leverage these emerging modes of digital communication to create a new model of publicly engaged, open and rigorous scholarship in Philosophy?

Now with the generous support of the Mellon Foundation, I am confident that the Public Philosophy Journal is well positioned to do just that.

But our ultimate success will depend upon our ability to cultivate a community of scholars, policy makers, activists and citizens willing to dedicate their time, effort and intellectual energy to creating a journal that at once embodies academic excellence, enriches public discourse, and transforms the public sphere.

If you are interested in participating, visit the Public Philosophy Journal and fill out the form to tell us more about yourself.

If this is the end of the beginning for the Public Philosophy Journal, the path forward begins the difficult work of organizing a diverse, committed and conscientious online community capable of responding effectively and imaginatively to the most pressing public issues of our day.