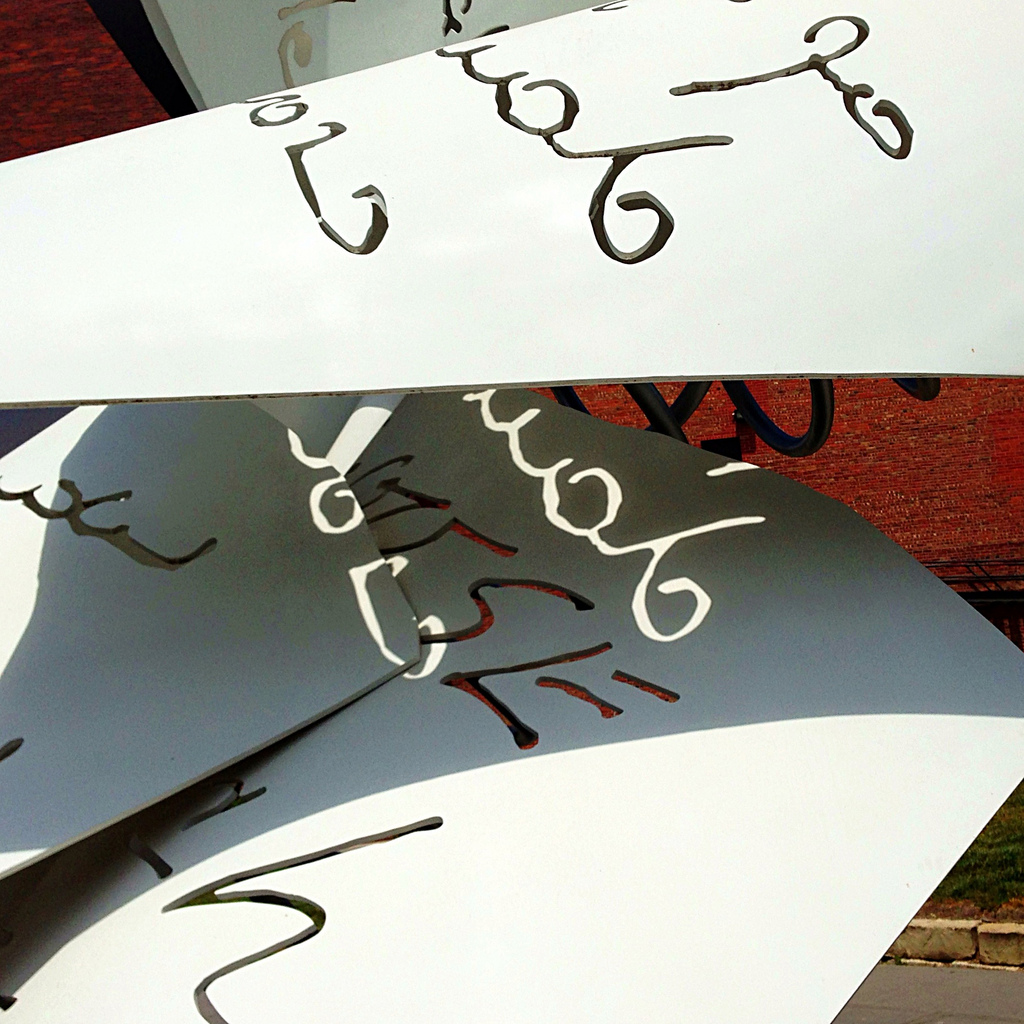 As my book, Socratic and Platonic Political Philosophy: Practicing a Politics of Reading, goes officially into editorial production on the print side of Cambridge University Press, I have started to work with Mike Chaplin on the innovative features of the enhanced digital book.

From the beginning, this book has sought to put a certain kind of public scholarship and engagement into practice by leveraging digital media to cultivate community around the ideas for which the book itself argues. So it is only fitting to continue in that spirit of publicness by sharing and reflecting upon the process by which we are developing what I hope are innovative aspects of the digital book itself.

Mike has graciously agreed to let me share some of his mockups as we work through how the book will ultimately look and feel in a digital environment. From the beginning of this project, the process itself has been the product; so it makes sense to document and reflect upon the process by which the digital book itself evolves.

The original book proposal was rather traditional, as I wanted it to go through all the standard processes of peer review required of any other manuscript submitted to Cambridge.

Robert Dreesen, the editor with whom I have been working, has been extremely supportive from the beginning. He saw the value of both the philosophical content of the book and the attempt to publish it in a way that performs the book’s central argument – that reading is a political activity.

In making that argument in the book, I trace the manner in which Platonic writing is designed to cultivate in readers three virtues of community:

What features of an enhanced digital book would cultivate such virtues of community? How can the design of the digital book itself embody and foster these virtues? How can I, as author, respond to readers in ways that model them?

These are the questions that will inform design decisions about the electronic book. Can we design a book to cultivate a community of readers capable of these virtues of community?

This series of posts under the heading The Evolving Book will be an attempt to articulate and document the process by which the book itself came into being.