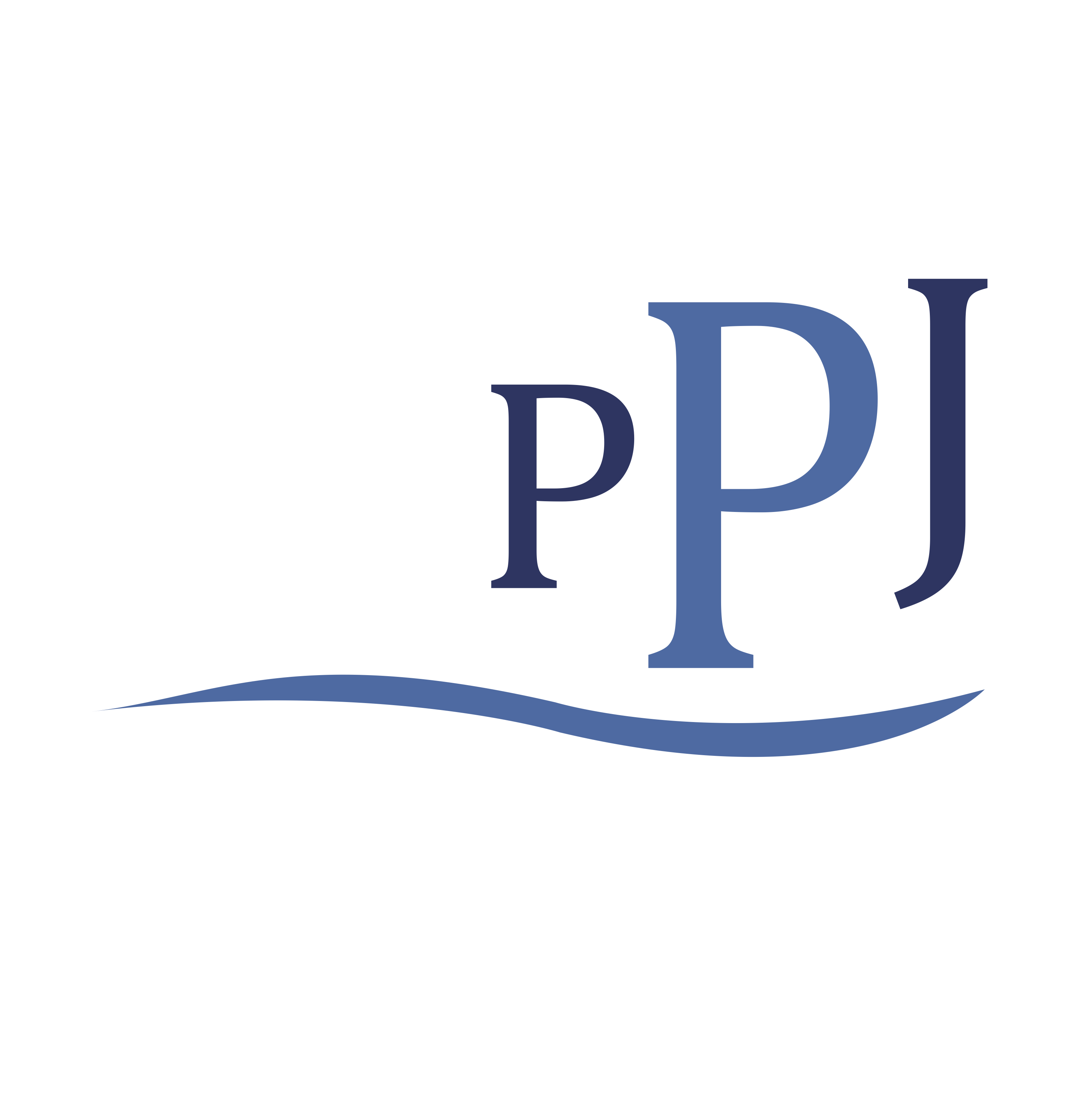 The diversity of ways it is now possible to preform the argument of a text in its mode of digital publication is one of the most exciting dimensions of digital scholarship.

The Open Utopia is a complete edition of Thomas More’s Utopia that honors the primary precept of Utopia itself: that all property is common property. But Utopia is more than the story of a far-off land with no private property. It’s a text that instructs us how to approach texts, be they literary or political, in an open manner: open to criticism, open to participation, and open to re-creation.

By publishing a critical edition of More’s Utopia under a Creative Commons license that gives the public open access to use, copy and modify the text, Duncombe has sought to embody the idea that the text itself is not privately owned. In this way, the mode of publication performs one of the central ideas the text itself seeks to articulate and explore.

Recently, I have been working on two performative publications. The first, my enhanced digital book to be published by Cambridge University Press entitled: Socratic and Platonic Politics: Practicing a Politics of Reading, argues that Platonic writing is political in the sense that it is designed to cultivate a community of readers committed to integrating the question of the just, the beautiful and the good into their relationships with one another. By writing dramatic dialogues that depict an enigmatic Socrates engaged with idiosyncratic individuals, Platonic writing requires its readers to cultivate a hermeneutic imagination that, when applied to concrete human interactions, has the capacity to open new possibilities of more just and enriching relationships.

The second performative publication project is the Public Philosophy Journal. A collaborative endeavor between our Humanities in a Digital Age initiative at Penn State and Matrix at Michigan State, the Public Philosophy Journal is designed to perform public philosophy as its mode of publication. It will do this by crawling the web looking for substantive discussions in which Philosophy interacts with the public and its problems and then inviting those participating in the discussions into a digital space of collaborative writing in which they will be encouraged to develop a more substantive piece of scholarly writing to undergo an open peer review process. For more details read this post about the process, and watch this video which explains it in more detail.

Both of these projects are designed to blur the distinction between theory and practice in order to allow practice to be animated by theory, and theory embodied in practice.

The rigid distinction between theory and practice has long permitted authors to write one thing and live another. The boundary has in this way opened a space for hypocrisy scholars have rarely resisted exploiting for their own expedience.

Performative publication requires authors to reflect upon how our arguments are best set into action. If publication is the manner in which ideas become effective in the world, publishing has always been a kind of performance.

New affordances in digital scholarly communication open new possibilities of more dynamic modes of performative publication. The manner in which an idea first finds articulation in the world ought to embody something of what the idea hopes to articulate.